WHO says delaying pregnancy option for women in Zika areas

The World Health Organization says women who live in areas where Zika is spreading should consider delaying pregnancy, since there's no other sure way to avoid the virus' devastating birth defects.

The WHO stopped short of recommending that couples put pregnancy on hold.

"It's not saying they should delay. They should be given the information about it and offered that as an option," WHO spokeswoman Nyka Alexander said Thursday.

Zika is rapidly spreading through Latin America and the Caribbean, and health officials in several affected countries have made similar recommendations. But the WHO's guidelines, updated last week, could affect millions of couples who live in outbreak areas.

Zika causes only a mild and brief illness, at worst, in most people. But it can cause fetal death and severe brain defects in the children of women infected during pregnancy.

There is no vaccine. In outbreak areas, the main defense is to avoid mosquito bites. But Zika also can be spread through unprotected sex with a man who was infected.

Around the world, health officials have advised pregnant women not to travel to areas where Zika is spreading. And the U.S. Centers for Disease Control and Prevention has additional advice for nonpregnant travelers: Women should wait at least eight weeks after a Zika illness, or possible exposure to the virus, before trying to conceive. Men who had symptoms should wait at least six months before trying, the CDC recommends.

In response to the WHO's new guidelines, the CDC said health care providers should discuss Zika's risks and how to prevent infection, and provide information about contraception.

"As part of their pregnancy planning and counseling with their health care providers, some women and their partners residing in areas with active Zika virus transmission might decide to delay pregnancy," the agency said in a statement.

Zika also can be a hazard to the scientists studying it. The University of Pittsburgh said Thursday one of its researchers accidentally stuck herself with a needle during a Zika experiment and went on to develop symptoms. Pitt officials said the lab accident occurred last month and the researcher has recovered and returned to work.

Nearly 700 infections have been reported in U.S. states. All were people who had traveled abroad, or who had sex with someone who did.

The virus is spreading in Puerto Rico and health officials say clusters of illnesses are likely in the mainland U.S. as mosquito season heats up. On Thursday, CDC Director Tom Frieden made another plea for Congress to quickly provide funding needed to battle Zika.

"Give us the money so we can work with American women and children and families to monitor the effects of Zika, so we can do a better job at killing mosquitoes to protect American women, and so we can develop better tools to diagnose Zika, to control mosquitoes and ultimately, with NIH in the lead, to find a vaccine to protect women," Frieden said.

The Obama administration requested $1.9 billion in February, to allow officials to continue Zika prevention efforts and begin studying long-term effects of people infected by the disease.

In Congress, the House and Senate each passed Zika bills that would provide funding at levels lower than the administration's request. The Senate voted late Wednesday to begin talks with the House on compromise legislation.

The Senate proposal includes $1.1 billion without spending cuts to offset the expense, while the House has backed a $622 million measure with cuts elsewhere. 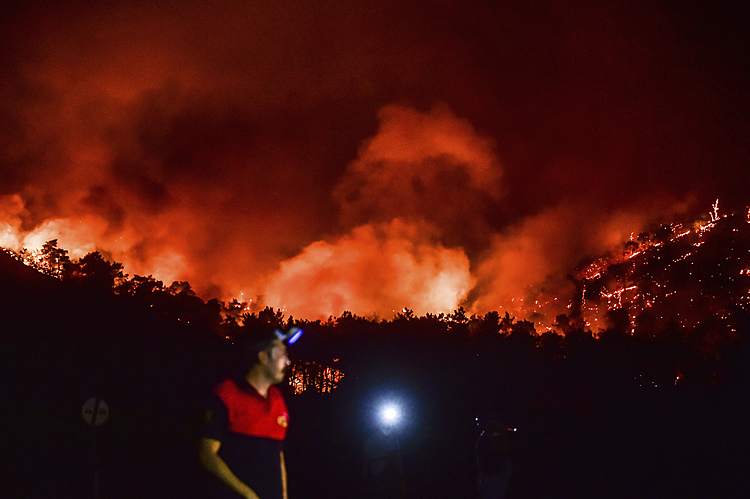 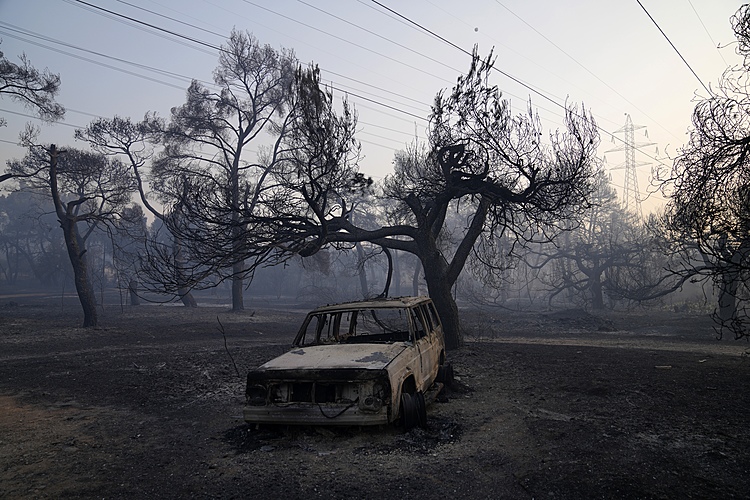 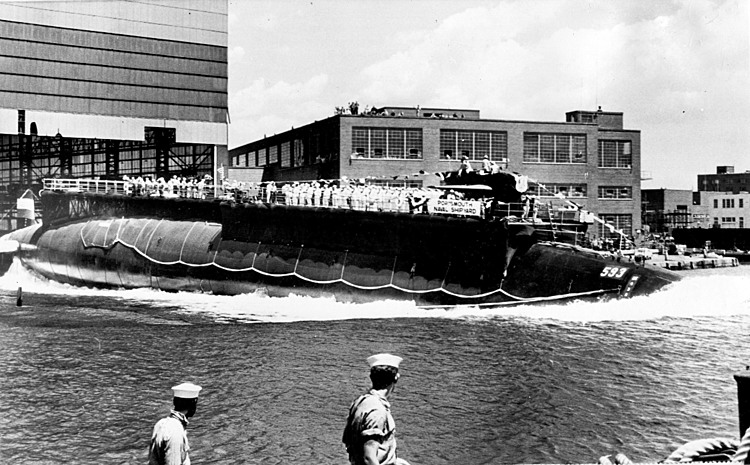