South Africa has chosen a new national rugby coach but is withholding his name until contract details are finalized.

The South African Rugby Union says it has its "preferred candidate," believed to be Allister Coetzee, an assistant coach when the Springboks won the World Cup in 2007.

It's widely expected that Coetzee, former head coach of Super Rugby team the Stormers, will take over from Heyneke Meyer, who resigned following last year's World Cup semifinal exit. SARU says it will name the new coach on April 12.

Coetzee, who is black, will be expected to transform the racial makeup of the team, an ongoing issue in South African rugby, which has generally been dominated by white players. 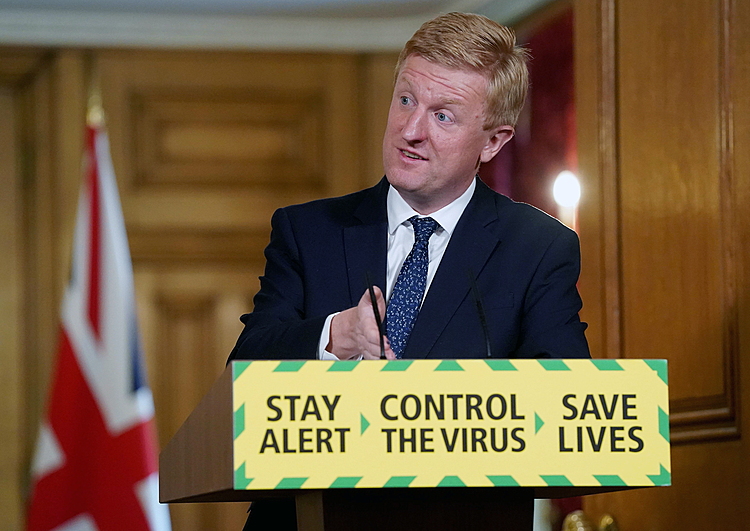