Israeli options may be limited after Tel Aviv shooting

Israel imposed travel restrictions Thursday on tens of thousands of Palestinians and sent hundreds of additional troops into the West Bank in response to a deadly shooting at a popular Tel Aviv tourist spot. But as the nation's leaders vowed tough responses, they stopped short of taking wider-scale military action.

The attack has presented Israel's newly configured Cabinet, and its firebrand new defense minister, with its first big test. A relatively muted response by Prime Minister Benjamin Netanyahu's Security Cabinet reflected the lack of options that Israel seems to have as it grapples with a nine-month wave of violence.

The shooting, carried out by two West Bank Palestinians, was among the deadliest and most brazen attacks since violence erupted last September. Tel Aviv's Sarona district, a popular shopping and restaurant area, was packed with people enjoying a warm evening outdoors when it was targeted late Wednesday. Four people were killed.

After Thursday's Security Cabinet meeting, Netanyahu went to the site of the attack and said Israel would prevail in its struggle against Palestinian militants.

"This nation is strong. They will not defeat us," he said, accusing Palestinian leaders of failing to condemn the attack. "That just reminds us who and what we face. We will win."

Netanyahu has repeatedly blamed Palestinian incitement for fueling the ongoing violence. The Palestinians say the fighting stems from frustration over nearly 50 years of Israeli military occupation.

In the West Bank, Palestinian President Mahmoud Abbas issued a statement condemning violence, but made no direct reference to the Tel Aviv shootings.

"The presidency has repeatedly emphasized that it stands against attacks on civilians, regardless of their sources or justifications," the statement said.

Throughout the fighting, Abbas, an opponent of violence, has stopped short of explicitly criticizing attacks on Israel, arguing that Israel bears responsibility for the bloodshed and wary that he could be seen as weak by his people.

In Israel's initial response to the shooting, COGAT, an Israeli defense body, said early Thursday that it had frozen 83,000 permits for Palestinians in the West Bank to visit relatives in Israel during the current Muslim holy month of Ramadan. Special Ramadan permits were also suspended for Palestinians in the Gaza Strip to travel out of the blockaded territory and to attend prayers at the Al Aqsa Mosque in Jerusalem.

The army also announced that it had deployed two additional battalions — comprising hundreds of troops from infantry and special forces units — to the West Bank.

Among the participants in the Israeli Cabinet meeting was the new defense minister, Avigdor Lieberman, the leader of an ultranationalist party known for his hard-line views toward the Palestinians.

"I promise that everyone who was involved in this murderous terror attack will not evade punishment and we will reach them and bring them to justice," he said.

Despite the tough language, the Cabinet announced no additional action.

Even amid widespread anger over the shooting, Israeli officials appear to have few choices for confronting the violence that has killed 32 Israelis and some 200 Palestinians since September.

Officials believe the attacks, mostly stabbings, car rammings and shootings, have been carried out by assailants acting on their own with primitive weapons, making them difficult to predict or stop.

Wednesday's shooting, for instance, was carried out with a rudimentary homemade gun. Police said they were raiding metal shops believed to be making the makeshift weapons.

In addition, Palestinian security forces in the West Bank continue to coordinate with Israel in trying to halt militants.

Still, if similar attacks persist, or if they become deadlier or more organized, Israel may have no choice but to launch broader action, as it has done in the past.

In 2002, Israel launched a broad invasion in the West Bank following a wave of suicide bombings. And more recently, the kidnapping and killings of three Israeli teenagers in the West Bank two years ago helped trigger a series of events that escalated into a 50-day war against militants in the Gaza Strip.

The attackers Wednesday were identified as cousins from Yatta, a West Bank village near the city of Hebron, which has been a focal point of the recent violence. Israel said they were not members of Hamas or other armed groups, and that they had sneaked into Israel illegally.

The military said it froze work permits for 204 of the attackers' relatives and imposed checkpoints to restrict movement in and out of the village. Netanyahu announced the arrest of a third suspect who aided the attackers, and the army began preparations to demolish the homes of the assailants — a tactic criticized by the Palestinians and human rights groups as collective punishment. By evening, troops had largely pulled out of the village, though checkpoints remained in place, residents said.

Police also announced plans to deploy thousands of additional officers during Friday prayers at Jerusalem's Al Aqsa Mosque, where thousands of people are expected. But Israel made no restrictions on access to the mosque. In the past, it has banned young Palestinian males from Friday prayers at times of trouble, raising tensions and sparking clashes.

During Wednesday's attack, two Palestinians dressed in black suits opened fire at the Max Brenner restaurant in Sarona. One of Tel Aviv's most popular destinations, it is often crowded with visitors and soldiers taking a break from their duties at the nearby military headquarters.

Israeli forces shot and arrested one of the attackers, while the second gunman was arrested unharmed. In a bizarre twist, Israeli media said the second assailant was apprehended after disguising himself as a victim and taking refuge in an off-duty police officer's apartment.

The wife of the officer told Channel 2 TV that as they entered their home near the attack scene, a man in a suit walked in with them and asked for water. "We didn't suspect anything. We thought that he just seemed panicked" from the attack, she said.

She said her husband grabbed his police hat and gun and ran outside. Later he encountered the other attacker wearing the same black outfit and realized who was in his apartment.

"My husband's big fear, he was sure he would come back to find us all dead," said the woman, who was identified only as the daughter of a former Israeli police chief. She said her husband rushed home and arrested the gunman.

Police identified the victims as Michael Feige, a 58-year-old sociologist and anthropologist at Ben-Gurion University, and Ido Ben Ari, a 42-year-old veteran of an elite army unit who was an executive at The Coca-Cola Co.'s Israel branch. Two other slain victims were identified as Ilana Naveh, 39, and Mila Misheiv, 32.

Hundreds of people attended Ben Ari's funeral in central Israel, where his father called on Israeli leaders to find a solution to the violence. "We elected you so that you would stop the bloodshed," he said.

In Yatta, Ahmad Mussa Mahmara, the father of one of the attackers, said his son has two uncles serving life sentences in Israeli prison. But he said his son had no political affiliation. 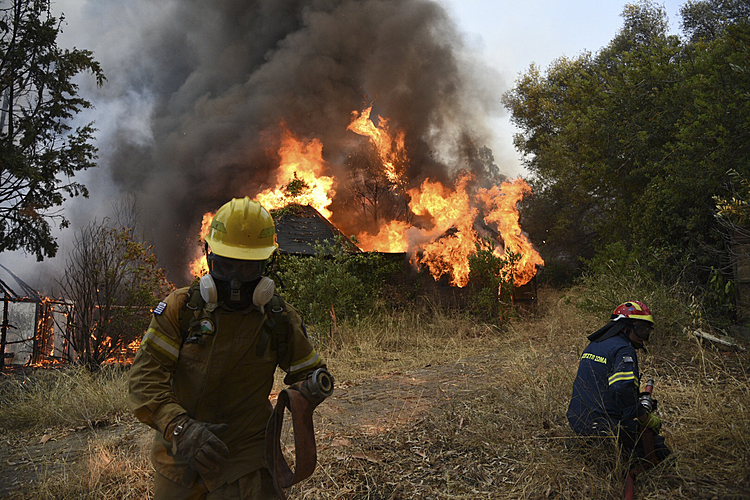 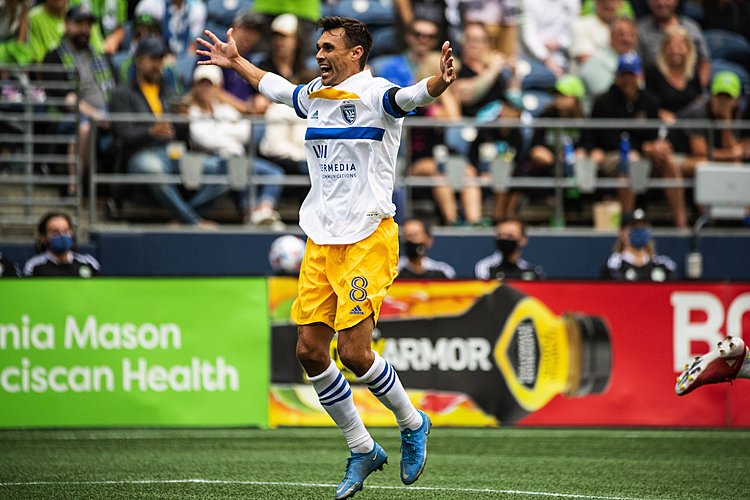 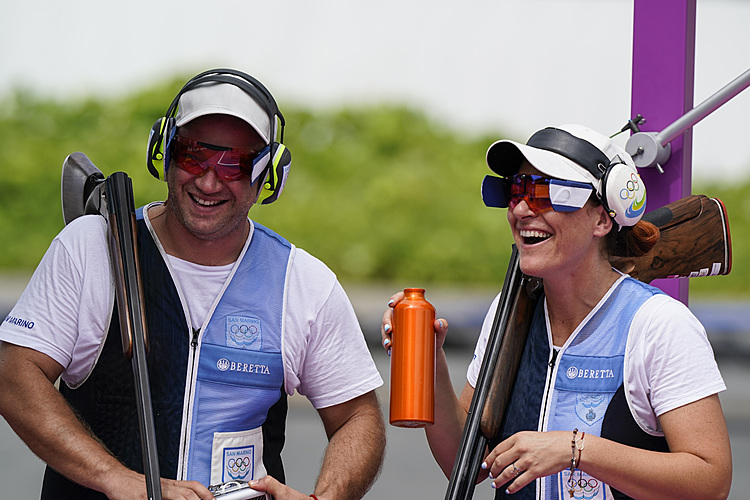