The 25-year-old Fekitoa signed for two seasons, and is expected to arrive at the southern French club in November, Toulon said on Friday.

Fekitoa received his 24th All Blacks cap two weeks ago in the third test against the British and Irish Lions. He has eight test tries, two of them in New Zealand's victorious Rugby World Cup campaign in 2015.

He joins from the Dunedin-based Highlanders, who are in the Super Rugby quarterfinals.

Toulon won three straight European titles from 2013-15 but has not won the French Top 14 since 2014, losing the past two finals. 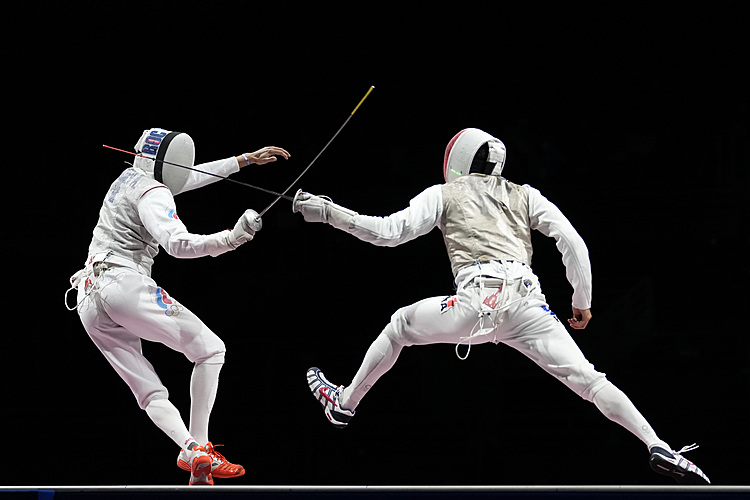 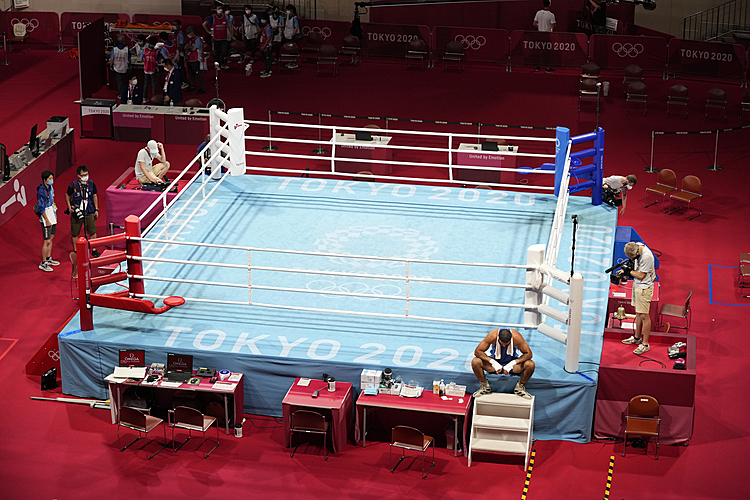