A 36-year-old male from American Samoa who was a passenger of the Lady Naomi was arrested and charged with possession of a utensil [glass pipe) used to smoke drugs.

According to the Police Spokesperson, Maotaoalii Kaioneta Kitiona last week, the accused was travelling from American Samoa to visit his family in Samoa.

Maotaoalii said the matter was referred to police by the Customs around 12:30am Friday night 22 June2016.

He was caught by the K9 Unit during their routine inspections on the wharf.

The accused was carrying a glass pipe used to smoke methamphetamine and the maximum penalty for such offences is not exceeding five years imprisonment.

“There was meth inside the glass pipe, and that is being taken to the S.R.O.S. office to analyze.”

The 36-year-old defendant is being held in custody and will appear for mention on the 8 August 2016 in the Supreme Court. 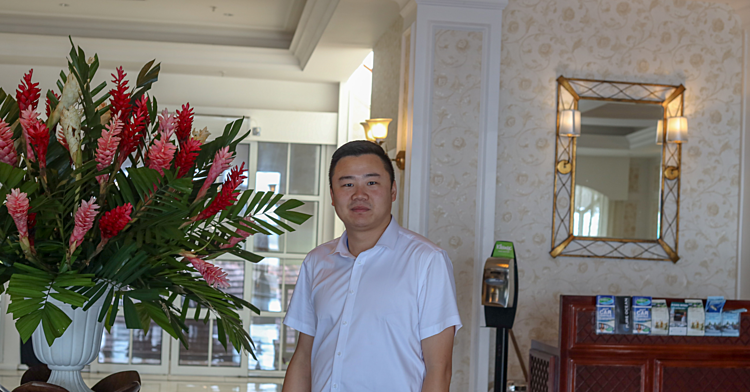