Speaking at a news conference for the new year, Abe told reporters Japan was watching to see the impact of sanctions against North Korea, especially at this coldest time of the year. Coal and oil are among the items targeted, making heating supplies scarce in the winter.

"North Korea does have diligent people and rich resources. They could make their country richer only if they adopted the right policies," Abe said.

He did not directly mention recent overtures by North Korean leader Kim Jong Un toward South Korea, including a reopening Thursday of a communications link between the rival countries.

Abe reiterated, as he often has, that North Korea's missile and nuclear weapons programs are "the most serious threat for our national security since the end of World War II."

He promised to carry on building up Japan's military to help protect the nation.

Abe has long sought to amend Japan's pacifist constitution, drafted by the United States after Tokyo's defeat in World War II. He said he hoped to deepen discussion about constitutional reforms during the coming year. 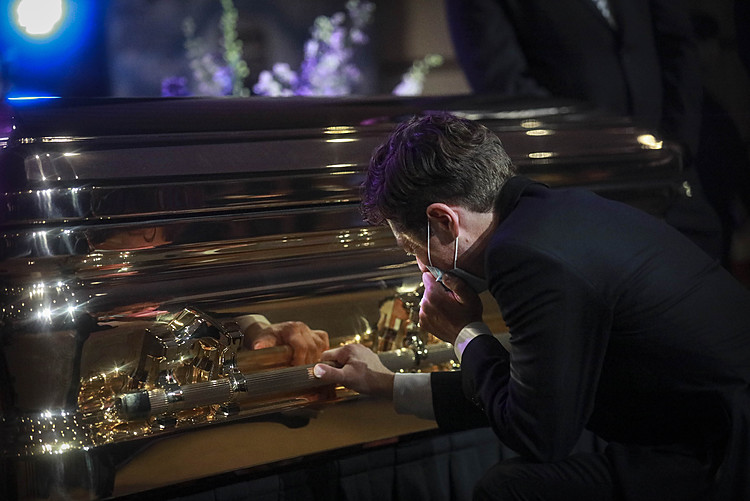 `Get your knee off our necks!': Floyd mourned in Minneapolis

`Get your knee off our necks!': Floyd mourned in Minneapolis 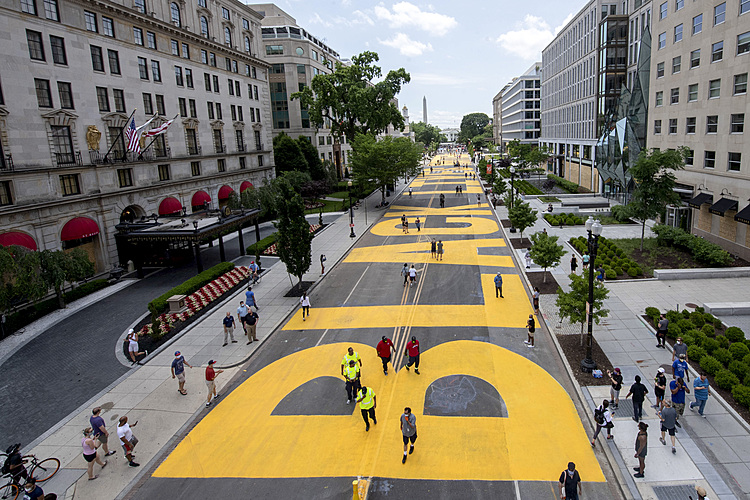 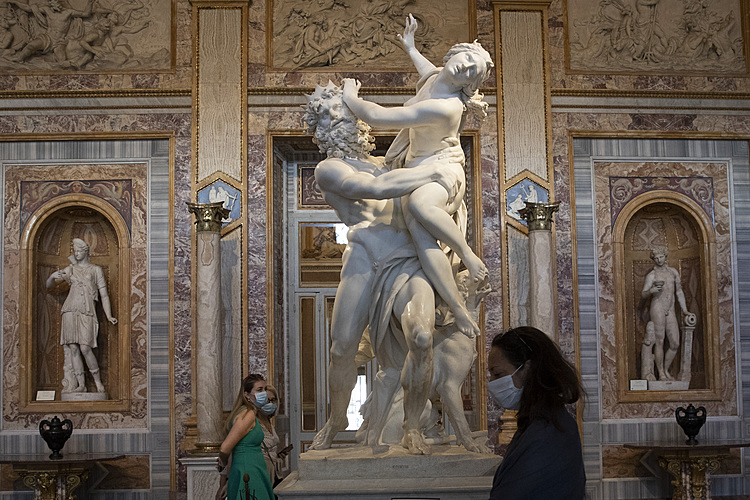