Anger as London mayor tells 'part-Kenyan' Obama to butt out

London Mayor Boris Johnson, a leader of the campaign for Britain to leave the European Union, faced a flurry of criticism Friday for suggesting U.S. President Barack Obama may have an "ancestral dislike of the British Empire" because of his Kenyan roots.

On a visit to the U.K., Obama weighed in on Britain's debate about European Union membership, urging U.K. voters to back staying in the 28-nation bloc.

"I don't think the EU moderates U.K. influence in the world — it magnifies it," Obama said at a news conference with Prime Minister David Cameron.

His opinion — also expressed in a Daily Telegraph newspaper article — angered campaigners for a "leave" vote in the June 23 referendum, who accused the American president of meddling.

Johnson said Obama's advice was "paradoxical, inconsistent, incoherent" because Americans "would never contemplate anything like the EU for themselves."

Writing in The Sun newspaper, Johnson recounted a claim that a bust of former British Prime Minister Winston Churchill was removed from the Oval Office after Obama was elected and returned to the British Embassy.

Johnson wrote that some said removing the bust "was a symbol of the part-Kenyan president's ancestral dislike of the British Empire, of which Churchill had been such a fervent defender."

Obama's late father was from Kenya, a former British colony that gained independence in the 1960s.

Obama did not respond directly to the remarks about his ancestry. But he did mention the Churchill bust, saying the Oval Office had limited space and, as the first African-American U.S. president, he thought it was important to have a bust of Martin Luther King Jr. in the room.

He said the Churchill bust remained in a prominent White House location outside his private office "so that I see it every day — including on weekends when I'm going into that office to watch a basketball game."

"I love Winston Churchill," Obama said. "I love the guy."

Johnson said later that he was "a big fan of Barack Obama" and had not been trying to suggest the president was anti-British.

Churchill's grandson Nicholas Soames — like Johnson a Conservative lawmaker — tweeted that Johnson's article was "totally wrong on almost everything."

"It is not compulsory to have head of WSC (Winston Spencer Churchill) in President's office. Stupid irrelevant empty point to make," he said.

"Because of his grandfather and Kenya and colonialization, I think Obama has a bit of a grudge against this country," he said.

After meeting Obama at 10 Downing St., Cameron was asked about the comments by Johnson — a political rival in the Conservative Party who aspires to succeed Cameron as prime minister. 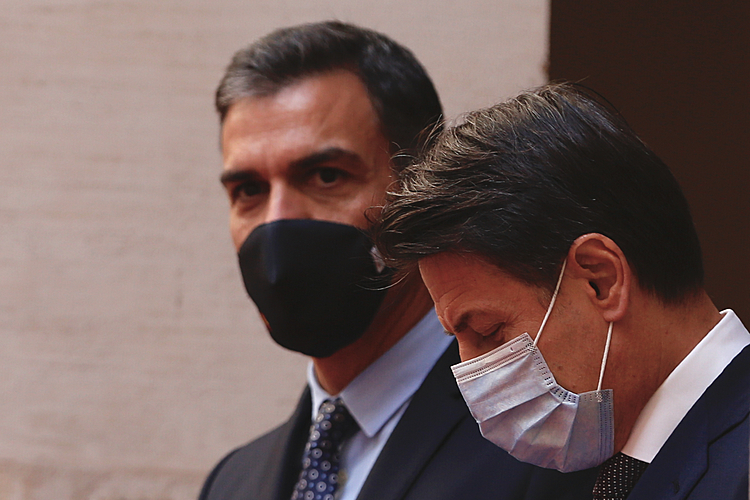 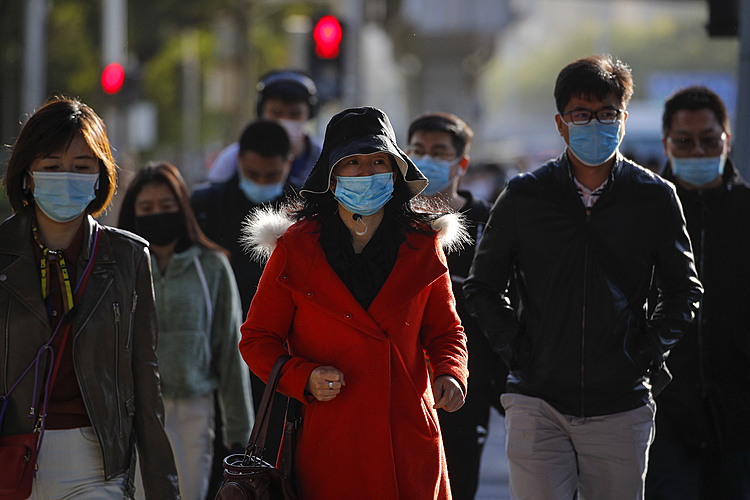