Ben Stiller poses for photographers upon arrival at the premiere of the film 'Zoolander No.2,' in London. (Photo: Joel Ryan)
AP
By Associated Press, 05/10/2016

NEW YORK (AP) — Ben Stiller on Tuesday revealed that he battled prostate cancer in 2014, and he credits the test that diagnosed the cancer with saving his life.

In an essay posted on the website Medium , Stiller recounted his experience with prostate cancer in detail. He compared the moment of being informed by his urologist that he had cancer to his own "Breaking Bad" scene.

"His voice literally faded out like every movie or TV show about a guy being told he had cancer ... a classic Walter White moment, except I was me and no one was filming anything at all," wrote Stiller.

Stiller is now cancer-free and he believes that would never have happened without a PSA or prostate-specific antigen test. Stiller said he wanted to tell his story in support of the much-debated test.

Stiller had his PSA test when he was 46, four years before the American Cancer Society recommends. Many experts say a PSA can do as much harm as good. PSA tests are imprecise, and they can lead to unnecessary treatment of nonlethal cancers.

But PSA tests can be a useful early indicator of prostate cancer, which affects one in six men. The American Cancer Society recommends men discuss the test with their doctor at age 50, though those with higher risk for prostate cancer should start the discussion earlier.

In Stiller's case, he was given a PSA test for more than a year and a half. As his numbers rose, Stiller was sent to a urologist for examination, then given an MRI and eventually a biopsy that came back positive.

"This is a complicated issue, and an evolving one," Stiller wrote. "But in this imperfect world, I believe the best way to determine a course of action for the most treatable, yet deadly cancer, is to detect it early."

Stiller led the essay with a photo of himself, in a famously painful encounter with a pants zipper, from "There's Something About Mary." 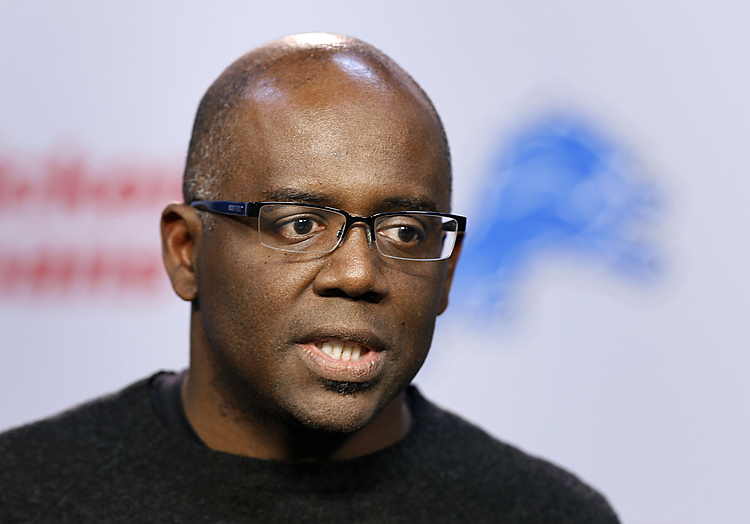 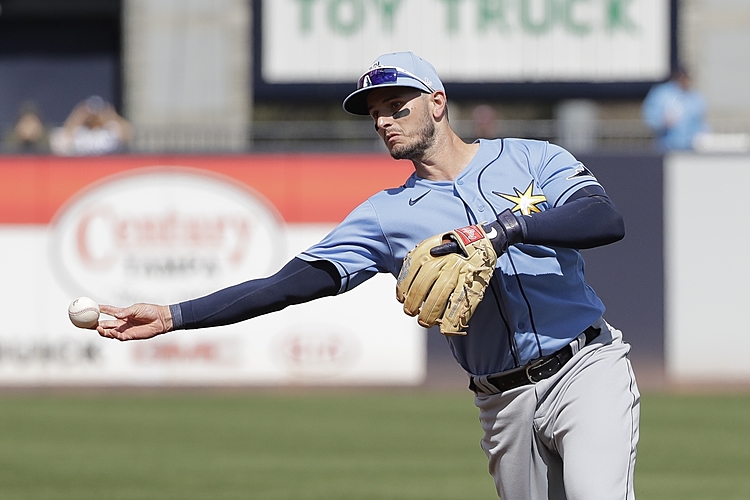 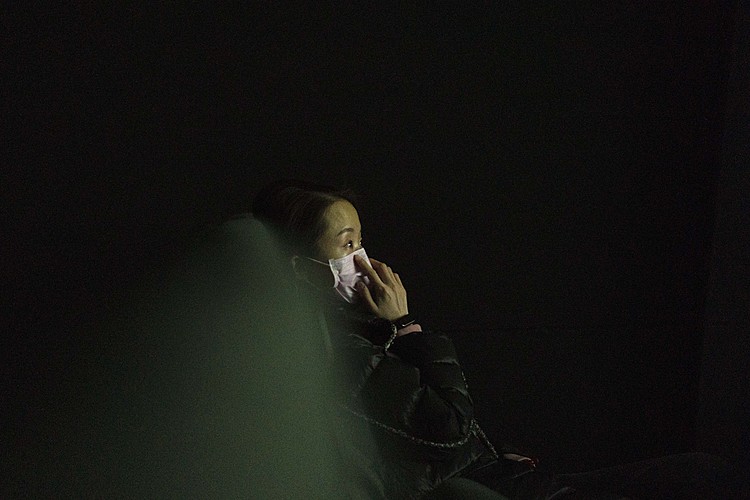