The ugly side of competition

Competition is great for customers, anywhere in any country.

Samoa, ladies and gentlemen, is no exception.

But the very act in itself can also be ugly. Very ugly.

On these shores, we don’t have to look further than the battle between the phone companies, Digicel and Bluesky. Since the companies arrived, there is no doubt that they have revolutionized the telecommunication sector in this country.

We say this because not only has mobile phone telecommunication improved immensely over the years, Samoa now enjoys some of the cheapest calling rates in the region – if not the world – thanks to the ruthless competition between Digicel and Bluesky.

But take it from us; not everything that glitters is gold.

Indeed, the competition is not as glamorous as all the fancy advertisements make it out to be. Away from the cameras and flashlights, it can get very ugly depending on what is at stake.

This is not confined to Digicel and Bluesky by the way – it’s the same with any competition. While it has plenty of benefits, competition itself is always about one competitor finding an edge to stay ahead of the other. Which is where things become heated and, yes, ugly.

Now back in July, when the All Blacks visited Samoa for the first time, one can safely say it was the biggest event in Samoa this year. You could even argue that it was probably the event of the decade, bigger than the S.I.D.S conference in terms of the interest it generated.

On the day of the test match, when the eyes of millions from around the world were on Samoa, something happened. Digicel’s network and service was affected, cutting off access to essential communications for thousands of Samoans and visiting fans.

Obviously it wasn’t a happy day for Digicel and their customers.

In the aftermath, Digicel lodged a complaint with the Office of the Regulator.The Regulator undertook an investigation and, last week, Unutoa Auelua-Fonoti announced their decision in a statement.

It reads:“The Regulator has completed its investigation into Digicel’s complaint against Bluesky Samoa Limited and Samoa Rugby Union (“SRU”) regarding the incident that occurred at Apia Park on 8 July 2015 during the Manu Samoa vs All Blacks match; relative to sections 28 and 74 (1) (i) of the Telecommunications Act 2005.

The extensive investigation resulted in the issuing of Determination and Order of the Regulator No. 2015/T07 which in essence sets out the following remedies:

a) Bluesky and SRU shall publish an apology in Samoan and English print in the Savali and one other newspaper, no later than seven (7) days from the effective date of the Regulator’s Order.

b) Bluesky and SRU shall provide a formal and written undertaking to the Regulator to the effect that both parties will not engage in anti-competitive practice and/or conduct to avoid recurrence in the future of infringements such as that which took place at Apia Park on 8 July 2015.”

We don’t know yet when the parties, Bluesky and Samoa Rugby Union, will issue their apology.

But from what we’ve been told so far, this might not be the end of it. We‘ve also been told that Digicel has not ruled out the possibility of legal action.

“While the Regulator considers whether to refer this matter to police or the Attorney-General to prosecute further, Digicel is also now reviewing its options, which may include legal action against Bluesky for the damage it has caused,” Digicel’s Chief Executive Officer, Rory Condon, said.

“July’s rugby match between Manu Samoa and the All Blacks was a fantastic and truly historic occasion for Samoa and its people.

“In the lead up to the event, Digicel had invested heavily in network coverage to ensure that the large number of local and international rugby supporters at Apia Park could access world class services.

“However, following an extensive investigation, the Regulator has confirmed that Bluesky wilfully damaged Digicel’s equipment, which cut services to Digicel’s customers, visitors and travelling dignitaries.

“Not only was this frustrating for many, it was also anti-competitive, and blatantly showed reckless disregard for public safety and the Law.

“Digicel therefore welcomes the Regulator’s order issued today, and is hopeful that these findings will ensure that Samoa can once again look forward to hosting world class events, conferences and sporting occasions, without the threat of anti-competitive behaviour.”

Mr. Condon has a point.

Bluesky has remained relatively quiet since the decision was issued.

It has not responded to a request for a comment.

By all means, it would be interesting to find out if they would contest the decision? Or would they? 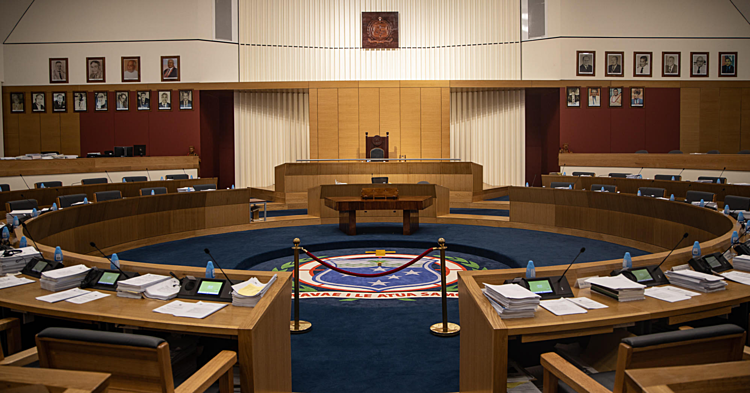 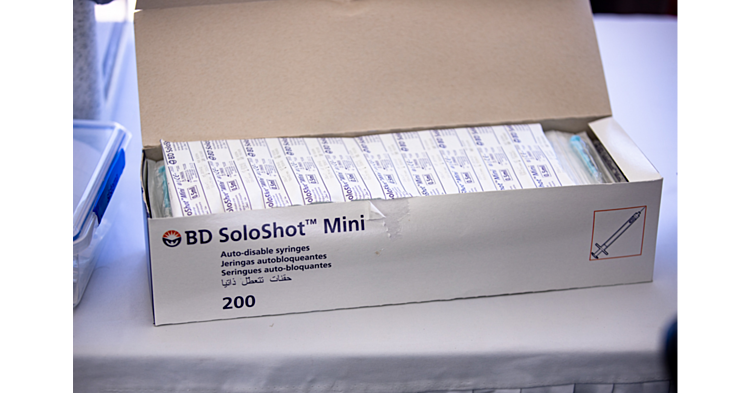