Leali'ifano back on pitch less than year from leukemia fight

CANBERRA, Australia (AP) — Christian Leali'ifano could make a return to Super Rugby in time for the ACT Brumbies' playoff campaign, less than a year after being diagnosed with leukemia.

The 29-year-old inside back played the last 30 minutes of the Brumbies' exhibition match against the Asia-Pacific Dragons on Thursday night in Singapore.

Leali'ifano was told last August that he had cancer, had a bone marrow transplant in November and was told he was in remission in February.

Assistant coach Dan McKellar — who will take over at the Brumbies next year from Stephen Larkham — said Leali'ifano hadn't missed a beat during his time out of the game.

"I couldn't sit here and fathom what he's gone through with his chemo, the treatment he's had and the transplant," McKellar said Friday. "To think not even six months (after his 100 days in remission celebration) he's giving himself an opportunity to potentially play professional rugby."

McKellar said a decision on Leali'ifano's return for the playoffs, which begin on July 21, would rest with Larkham.

"Whether he plays some more club rugby ... that decision will be Stephen's and Christian's," McKellar said.

The Brumbies' co-captain kicked six conversions in the 61-14 trial victory and showed glimpses of his skills.

"He looks in as good shape physically as I've seen him," McKellar said. "He's fit, he's strong and that's probably the benefit he's had in recent months."

Leali'ifano, who has 19 Wallaby test caps, described his return to full health as ongoing.

"It was fantastic to get back onto the field and play some rugby after such a long layoff," Leali'ifano said in a statement. "This is another step in the recovery process and it felt good to be on the field and fully involved again." 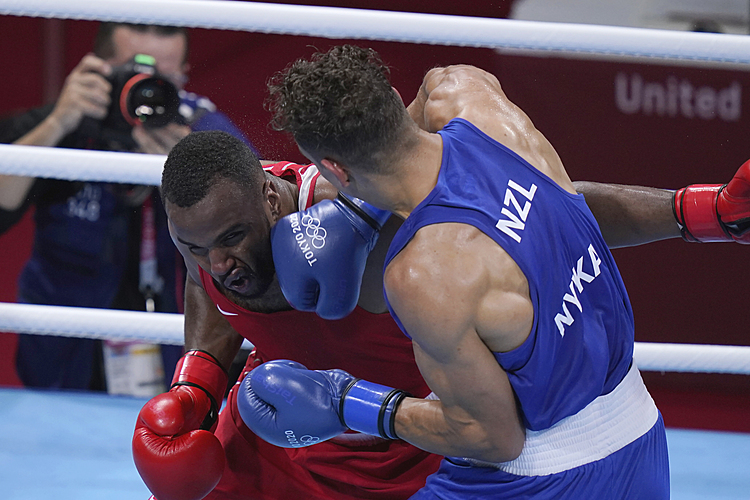 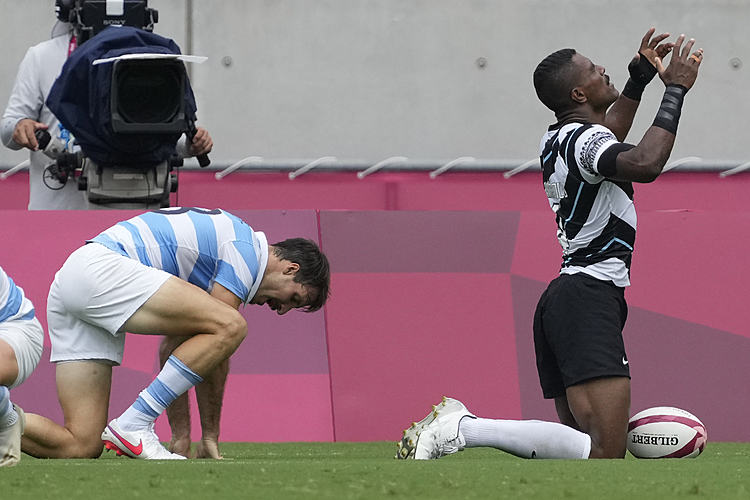