At the age of 14, Michivanne Michael Ng Lam is already making his family proud.

“I am very happy to be the Dux of Marist Primary School as I have worked hard throughout this year,” the young lad said.

“All I have ever wanted is to make my last name Ng Lam popular and to be known to everyone and I achieved that goal.”

He aspires to be an I.T. person when he grows up.

Michivanne now has a choice of attending Samoa College or St Joseph’s College. However he said, he would decide once the entry examination results for Samoa College were released.

“I also want to thank my parents and my family for their ending support which one day I will repay them.” 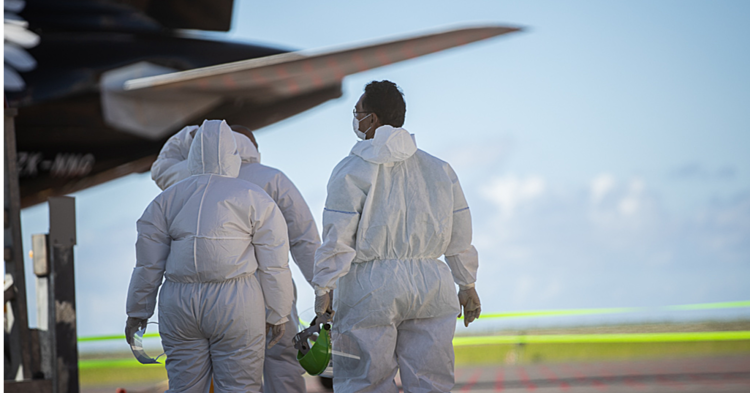 The Founder of the Falealili Seasonal Workers Programme, Tuatagaloa Joe Annandale, said he is relieved to have 117 workers based in Hawke’s Bay booked onto the flight, alongside other seasonal workers. 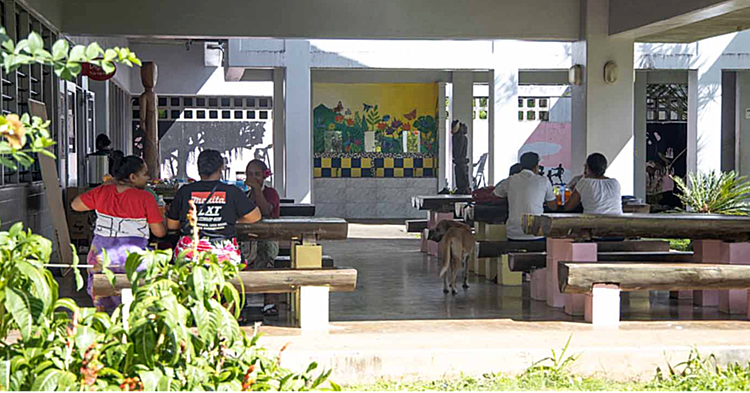 A campaign called the "Clean Hands Save Lives Campaign" that promotes sanitation and hygiene will be launched this Friday at the National University of Samoa [N.U.S.].