Boy shows off new hands a year after double-hand transplant

It's been just over a year since 9-year-old Zion Harvey received a double-hand transplant, and he said Tuesday what he really wants to do is play football.

"I feel happy about my new hands, and I don't feel different. I like now that I can throw a football further than when I didn't have hands," he said during a briefing at Children's Hospital of Philadelphia, where he underwent the 10-hour surgery in July 2015. His mother, doctor and physical therapists joined him.

The nation's youngest hand transplant patient has been going through extensive rehab to learn how to use his new hands. He lost them and his feet to amputation seven years ago after suffering a serious infection, and has leg prosthetics that allow him to walk.

Earlier this month, the suburban Baltimore boy showed off his new abilities by throwing out the first pitch at an Orioles game.

"I've never seen Zion cry," Levin said. "I've never seen him not want to do his therapy. He's just a remarkable human being, let alone child or adult. He has such courage and determination and gives us all inspiration."

Zion said his wisdom comes "from the two most amazing people: my mom, and my grandmom," warning his mom: "Don't start tearing up."

Twenty-eight people in the U.S. have had hand transplants, and 11 had both hands replaced, according to the United Network for Organ Sharing. Worldwide, close to 100 people have had hand or arm transplants.

His mother, Pattie Ray, said it's been a long journey but now she feels like she is living her dream.

"It's his dream, but it's mine, too. I'm just living through him, and I'm just here to support him in any way and help him do whatever it is that he wants to do, if it's a baseball — not a football. Just a baseball."

Zion told reporters his mom won't let him try out for football, and tried to counter her argument that it's too dangerous by pointing out he'd be playing against little kids, not professionals. She told him they would discuss it later.

"My next goal: convince Mom to let me play football," he said. 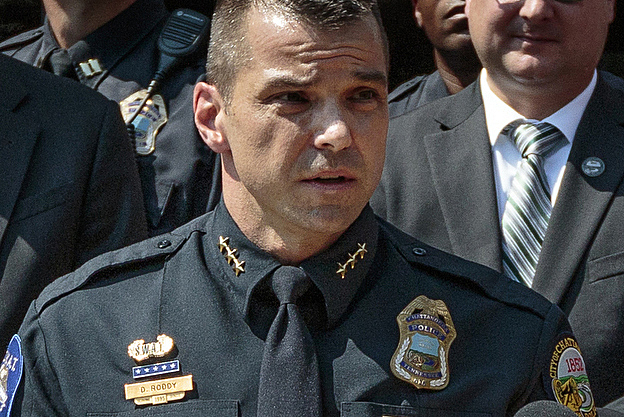 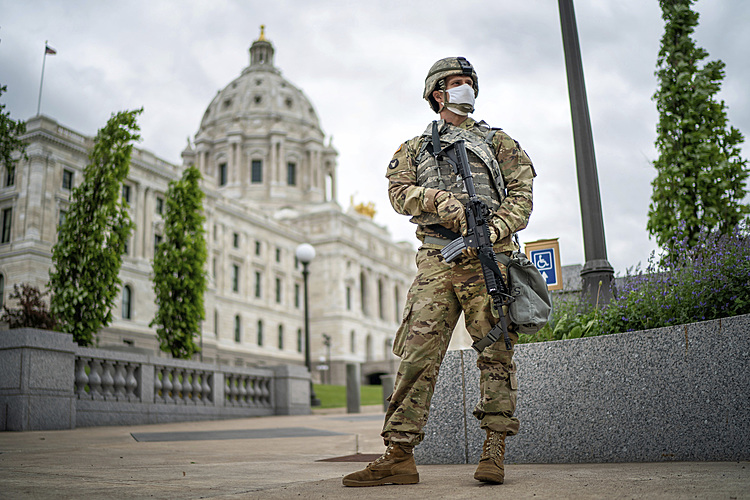 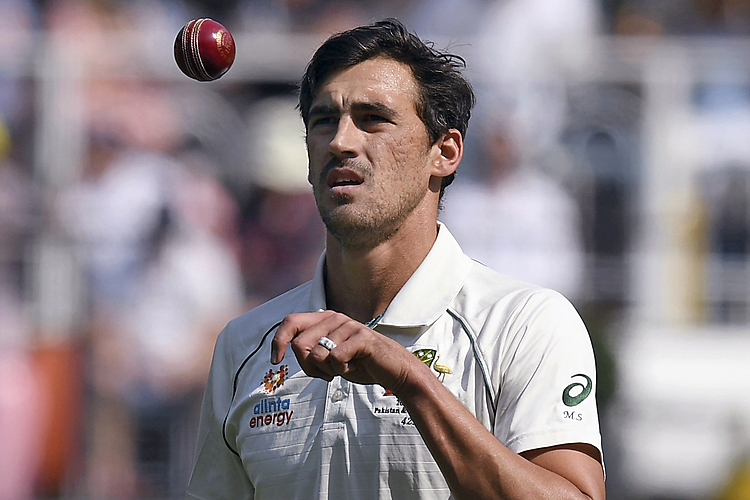