With 100 days left before the fall election, Hillary Clinton's campaign bus wound its way through Donald Trump's America as the Republican nominee picked a new fight with the bereaved father of a Muslim Army captain.

In a well-received Democratic convention speech, Muslim lawyer Khizr Khan said Trump has "sacrificed nothing and no one" for his country. Trump disputed that Saturday, saying he'd given up a lot for his businesses.

He added: "Sure those are sacrifices."

Khan gave a moving tribute to their son, Humayun, who posthumously received a Bronze Star and a Purple Heart after he was killed by a suicide bomber in Iraq in 2004.

Trump also reiterated his criticism of Khan's wife, Ghazala, who stood silently on stage, wearing a headscarf. "If you look at his wife, she was standing there. She had nothing to say. She probably, maybe she wasn't allowed to have anything to say. You tell me."

Ghazala Khan has said she didn't speak because she's still overwhelmed by her grief and can't even look at photos of her son without crying. Trump's comments sparked immediate outrage on social media, both for attacking a mourning mother and because many considered them racist and anti-Muslim.

In a statement, Clinton said she was "very moved" by Ghazala Khan's appearance.

"This is a time for all Americans to stand with the Khans and with all the families whose children have died in service to our country," she said. "Captain Khan and his family represent the best of America and we salute them."

Trump's comments about Khan come a day after, while campaigning in Colorado, he attacked retired four-star general John Allen while holding a rally in front of military aircraft, and slammed a Colorado Springs fire marshal for capping attendance at his event. The fire marshal, Brett Lacey, was recently honored by the city as "Civilian of the Year" for his role in helping the wounded at a 2015 mass shooting at a local Planned Parenthood.

"Our commander-in-chief shouldn't insult and deride our generals, retired or otherwise," Clinton told a crowd gathered on the factory floor. "That should really go without saying."

She said Americans are living in a time of "really hot politics."

"People say all kinds of things. Hateful things. Insulting things," she said. "And sometimes because of all the static going back and forth, we lose track of where we are."

Post-convention it has become clear the presidential race will be fought in the struggling manufacturing towns, cities and rural farming communities of the Rust Belt, as Clinton used the days following her convention to try and win back some of the white working class voters that once made up a key piece of the Democratic Party's electoral coalition. Trump's anti-immigrant, anti-diversity, anti-trade message has appealed to those voters, who feel frustrated with an economic recovery that's largely left them behind.

On Saturday, Clinton made stops in rural Western Pennsylvania, a largely white part of the swing state that traditionally votes Republican.

Clinton is playing up economic opportunity, diversity and national security. Democrats hammered home those themes this week with an array of politicians, celebrities, gun-violence victims, law enforcement officers and activists of all races and sexual orientation. Their goal is to turn out the coalition of minority, female and young voters that twice elected Obama while blunting some of the expected losses among the white men drawn to Trump's message.

Trump has made plans to visit some of the same areas Clinton is campaigning in during her three-day bus tour through Ohio and Pennsylvania, scheduling Monday stops in Columbus and Cleveland.

The Trump campaign swaggered out of the convention weeks, feeling bullish about the bump the nominee received from his own nominating convention.

Trump barnstormed in Iowa and Colorado as the Democratic convention wound down. He's also continuing his effort to try and expand the electoral map by venturing into a pair of traditionally blue states: Maine and his home state of New York, which he has repeatedly vowed to put in play despite polling that has him well behind Clinton there.

While Clinton and her running mate, Tim Kaine, attempted to sell their positive economic message, much of their strategy centers on undermining Trump, particularly the business record that makes up the core of his argument to voters. Joined on the bus tour by her husband, Bill Clinton, Kaine and his wife, Anne Holton, Clinton stopped at a toy and plastics manufacturer in Hatfield on Friday, where she and Kaine cast Trump as a con artist out for his own gain.

Clinton highlighted Trump's use of outsourcing to manufacture some of his branded products, arguing he's profited from the same foreign labor he now blames for killing U.S. jobs.

"What part of America first leads Trump to make Trump dress shirts in Bangladesh not Ashland, Pennsylvania," said Clinton. "I just find it so maddening that Trump goes around saying this and all the stuff he makes in other countries." 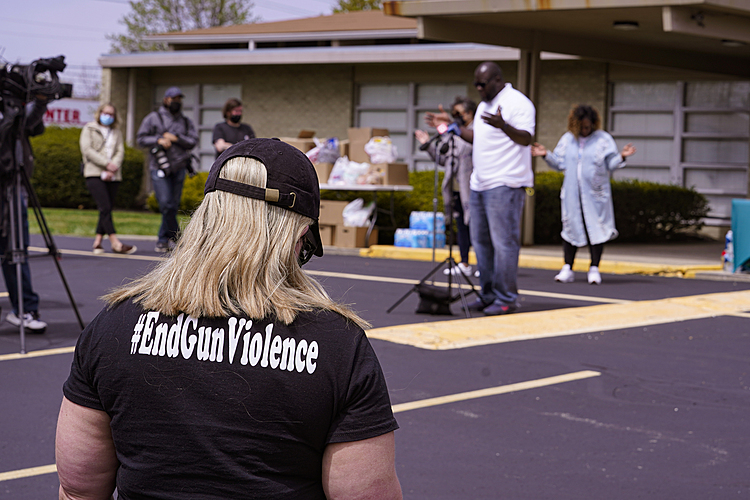 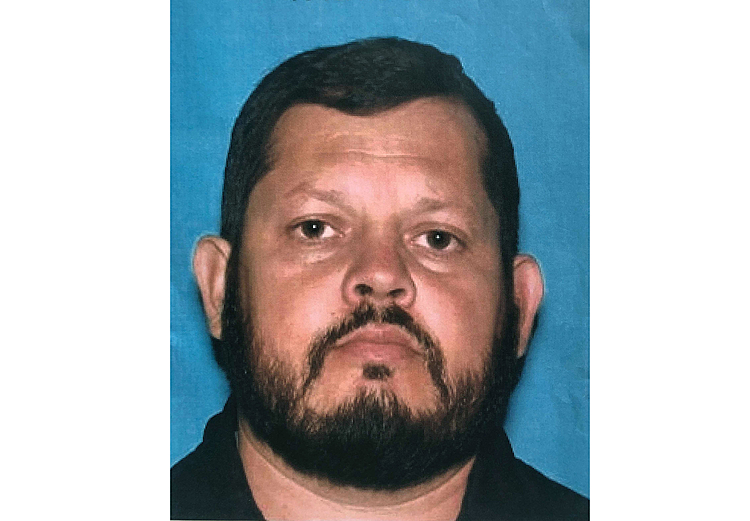 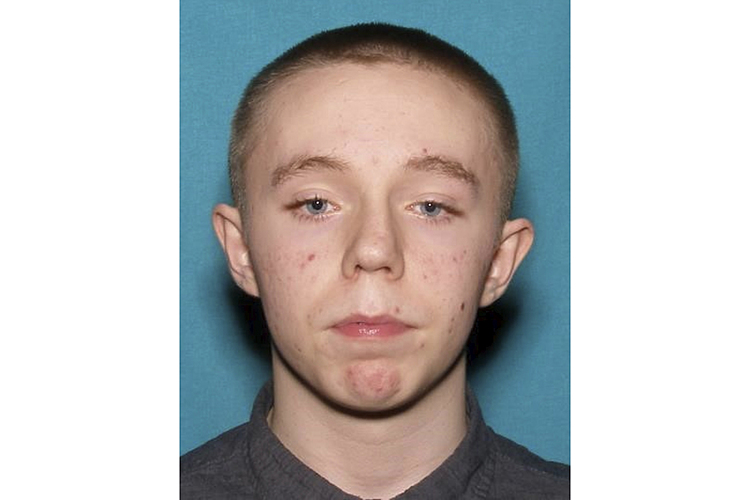