Philippines ready to talk to China after tribunal ruling

MANILA, Philippines (AP) — The Philippines' new president said Tuesday that Manila is ready to talk to China, not go to war, if an arbitration tribunal rules in its favor in a case it brought against Beijing's claims in the South China Sea.

President Rodrigo Duterte said the Philippines "remains optimistic that the tribunal will rule in our favor." But if the ruling is not favorable, then the Philippines will accept and abide by it, he added.

But he said the country will proceed accordingly after it obtains a copy of the judgment, and will base decisions on the Philippines' greater interest.

The official China Daily reported Monday that China is ready to start negotiations with the Philippines if Manila ignores the tribunal ruling, which is expected to be issued on July 12.

The Philippines brought its long-simmering disputes with China in the South China Sea to international arbitration in January 2013 after Beijing took control of disputed Scarborough Shoal following a standoff.

At his first Cabinet meeting after taking office last week, Duterte expressed the need for the Philippines to fully study the impact of the ruling, whether favorable or not.

New Foreign Secretary Perfecto Yasay made sensitive remarks about the territorial disputes that were broadcast live by the state-run TV network before it abruptly cut away from its coverage of the Cabinet meeting.

Yasay spoke about an apparent wish by some foreign governments for Manila to issue a stronger statement about the dispute if the tribunal rules favorably. "I am adverse to that idea," he told Duterte and fellow Cabinet members.

"There are lots of nuances that we do not know as yet," Yasay said.

"But the bottom-line question is what will happen if the decision is in our favor," Yasay said, adding that China could potentially "dig in and put us to a test." If that happens, he said, "there is no point for us to yell."

In Washington, a former top Chinese official delivered a tough message Tuesday, warning against countries seeking to implement the tribunal's decision. Dai Bingguo, former Chinese state councilor, called for the case to be stopped, saying the tribunal's ruling "amounts to nothing more than a piece of paper."

"If the tribunal insisted on its way and produced an 'award,' no one and no country should implement the award in any form, much less force China into implementation. And the Philippines must be dissuaded from making any further provocation. Otherwise, China would not sit idle," Dai told a conference at the Carnegie Endowment for International Peace think tank.

Dai also called for the United States to scale back what he described as its "heavy-handed intervention" in the South China Sea, including its reconnaissance and freedom of navigation operations. "We in China would not be intimidated by the U.S. actions, not even if the U.S. sent all 10 aircraft carriers to the South China Sea," he said.

But Dai said China would never resort to force unless challenged with armed provocation, and remains committed to peaceful resolution of disputes through negotiations and consultations with those directly concerned. 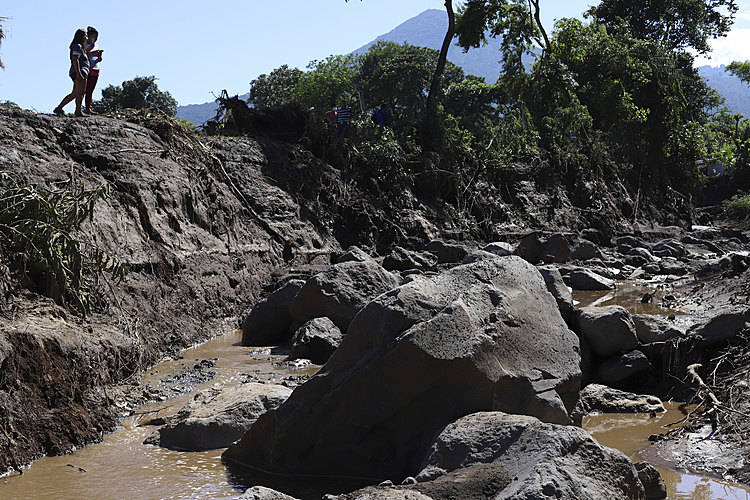 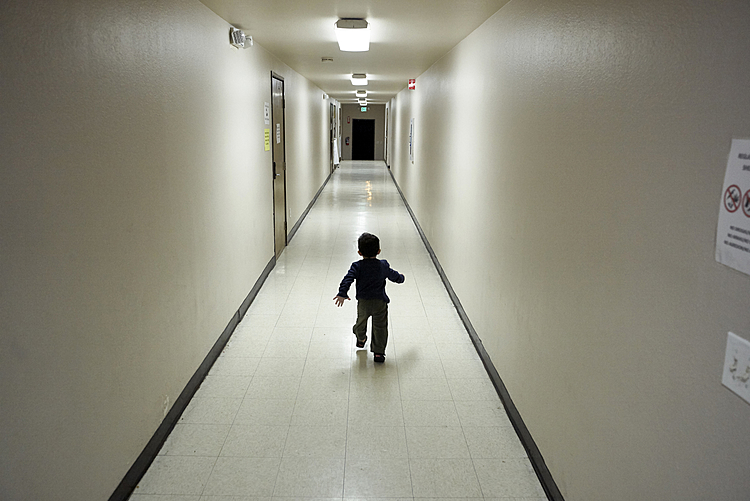 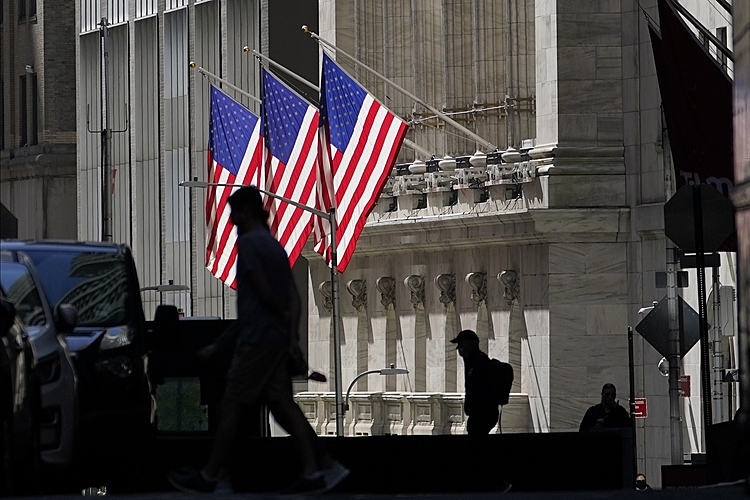