His parents plopped him in front of a television set, showed him "Hoosiers" and spent the next two hours separating fact from fiction. He heard a lot more about it during another conversation with the grandfather of a friend: Glenn Butte, who played on the state championship team portrayed in the popular film that hit theaters 30 years ago this month.

Now a four-year starter at Milan, Burton looks at the two large banners in the school's 2,300-seat arena — Milan Finalist 1953 and Milan State Champs 1954 — and finds his daily motivation.

"It's been too long," he said before a practice that the rest of the varsity players missed because they were still playing football. "I've been looking at those banners for four years. I'm just waiting for my chance."

Three decades after "Hoosiers" inspired millions, the high school team from this rural community in southeastern Indiana and its players remain the biggest stars in town. There is a pride here that will never fade for the Milan Miracle, when the Indians came from behind to stun Muncie Central 32-30 at Butler University's field house in Indianapolis, back when Indiana still had its any-team-can-win-it, all-classes-welcome tournament.

Of course, the Hollywood version strayed from the actual story line. Screenwriter Angelo Pizzo didn't have a choice.

He and director David Anspaugh started plotting their project as Indiana University students, but it wasn't until Pizzo returned to his home state in 1981 that he started seriously putting together the script. His research began with a drive to Milan and the realization that there was a major problem with the story.

"I took a class at USC grad school called the art of dramatic writing and I'll never forget that the first thing the teacher wrote on the blackboard was that the essence of all drama is conflict, whether it's internal or external," Pizzo said before describing a conversation he had with Gene White, another player on the 1954 title team. "I remember asking, 'Did everyone get along with the coach?' He said, 'Oh, we all loved him.' I said, 'What about the players, did everyone get along with the players?' He said, 'We all played together from the time we were in second grade. We were all best friends.' And I'm thinking, 'This is going to be the most boring story of all time.'"

Pizzo did much better than that, creating one of the best sports flicks ever by combining pieces from Milan's improbable tale with some of his own high school experiences.

Star player Bobby Plump acknowledges the movie more closely resembles the story of the '53 team that reached the semifinals — until the final 18 seconds , which he calls accurate, right down to his game-winning jumper from 15 feet with three seconds left.

When "Hoosiers" actually hit theaters in late 1986, Plump and his teammates never dreamed how much the Hollywood adaptation would change their lives, not to mention the traffic in this little town, population 1,900. The movie starring Gene Hackman helped the team become as revered as any champion in sports history, an unforgettable example of David beating Goliath.

The stories prove it, and Plump makes sure everyone hears the best of the best.

His favorite is the one about late New York Yankees owner George Steinbrenner insisting former Chrysler chairman Lee Iacocca watch "Hoosiers" on his private plane. As the story goes, Iacocca wasn't initially interested but Steinbrenner put it on anyway. By the time the plane landed, Iacocca wanted to see it a second time.

There's the one from last summer when swimmer Michael Phelps acknowledged watching the movie twice before adding yet another Olympic gold medal to his collection.

Around these parts, nobody really minds.

"There are not very many things that small communities have that attract people to their community, and that's something Milan has," said the 80-year-old Plump, referring to the Milan 1954 Hoosiers Museum. "That story and the movie 'Hoosiers' and that museum are why people go there, and it can't be overlooked."

The movie wouldn't have happened without Pizzo's determination.

He cut the original 3 1/2-hour version to 2 1/2 hours. Orion Pictures demanded it be trimmed to less than two hours, and eventually the editors cut it to 1 hour, 54 minutes. There was a battle over the title, too. Pizzo wanted "Hoosiers" while Orion's preference was "The Last Shot."

Around Milan, it's even hard to find someone who doesn't have a tie to the team.

Jeff and Greg Holt attended Milan in the 1960s and learned sixth-grade history from Mark Combs, an assistant on the '54 team. They loaded fertilizer onto trucks for White's business. Today, they are co-owners of The Reservation Restaurant, just a stone's throw from the 400-student high school. They've decorated the restaurant with photos and mementos from the championship season, an old letterman's jacket and a photo montage of other sports and activities in Milan.

But you can't have many discussions around here without talking about the championship team or the movie.

"It's the most talked-about thing in our town," said Jeff Holt, who remembers the day the town almost re-enacted one of the movie scenes with a parade streaming to Indianapolis for the premiere. "I've never heard anything negative (about the movie)."

"We talk about the historical perspective of what it means to be a Milan basketball player and how recognizable you are," Blankinship said. "We went to a team camp in Kentucky one summer and when the local newspaper guy found out we were coming, he wanted to do an interview with me, first thing. As a coach, you understand that and appreciate it."

Burton hears trash talk on the court every now and then, but understands why.

"Some kids like to say, '54 no more.' We get a lot of that, but we take it as a compliment," Burton said. "I think a lot of teams know our story and a bunch of people love the movie, so they want to beat you for bragging rights. But I think if they lose, they don't take it too hard because they liked the movie."

Plump and his teammates understand, too.

After attending Butler, he opened his own restaurant, Plump's Last Shot, not far from Butler's campus in Indianapolis. Meanwhile, Milan's title team still goes home for fundraisers and reunions. They've held autograph sessions around the state and were a feature attraction at the last two NCAA Final Fours played at Lucas Oil Stadium.

Thirty years after the movie came out, the legacy of the 1954 team has lasted longer than anyone could have imagined.

"You know what we thought as a team even when 40,000 people showed up in the streets back home the next day? We said, 'Look at all these people, isn't this cool?'" Plump said. "The day after that we all went back to our usual lives, and not one of us thought this would last this long." 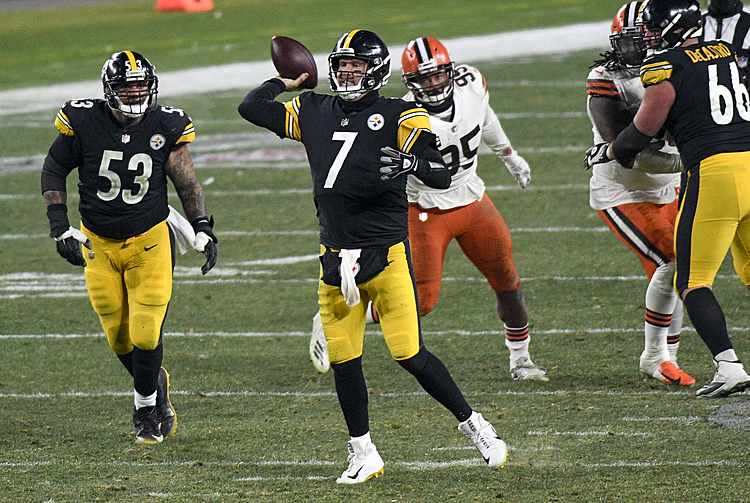 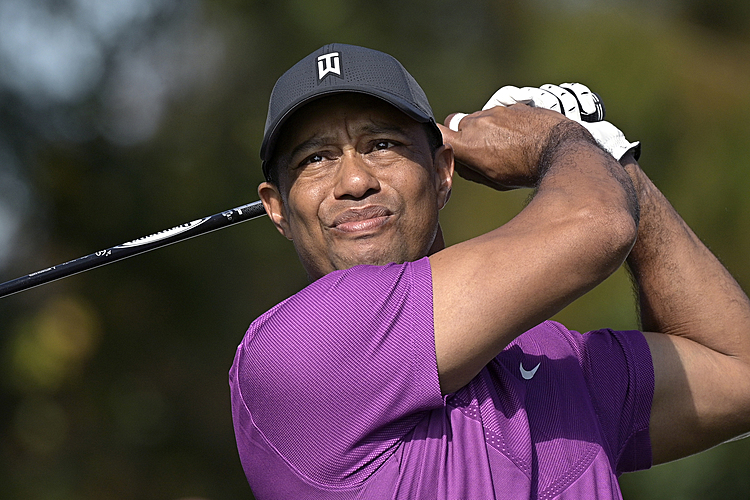 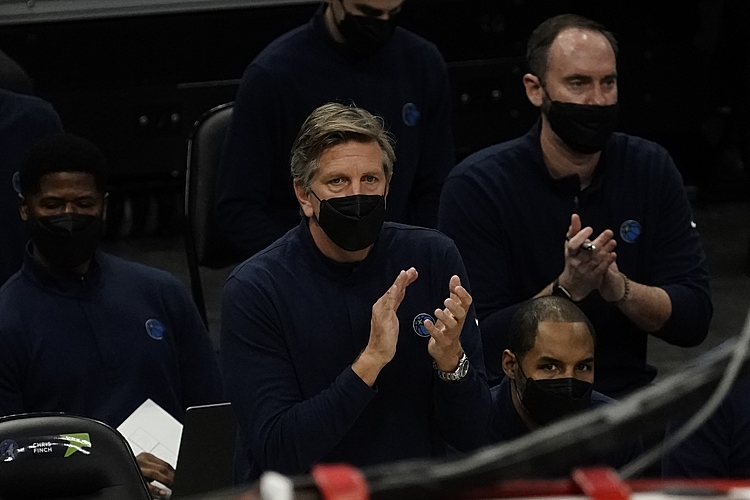