LONDON (AP) — Chris Ashton scored a hat trick of tries as the Barbarians condemned England to an embarrassing fourth straight defeat by emerging 63-45 winners at Twickenham on Sunday.

Ashton carried his record-breaking club form for French giant Toulon into his first appearance against the nation for whom he won 39 caps until departing for France last year.

The 31-year-old winger hopes to revive his England career in the future and this performance — albeit in a match where defending was low down both teams' agendas — issued a reminder of his artistry as a finisher.

The chances largely dried up after he raced into the right corner for his third try, celebrating with a second "Ash Splash" of the afternoon.

It was hard for England coach Eddie Jones to draw any meaningful pointers from a chaotic non-cap international. A first defeat in this end-of-season fixture since 2014 serves as the prelude to next month's three-test tour of South Africa.

The English were beaten 9-6 on the try count despite fielding seven regular test team starters, all of whom were involved in the Six Nations, and were in camp for two weeks. 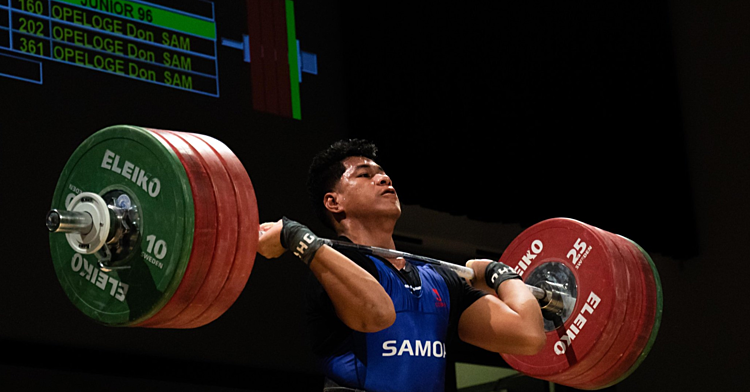