TOKYO (AP) — Shares were steady in Asia on Tuesday after a lackluster session on Wall Street where technology stocks tumbled. Investors are keeping an eye on U.S. tax legislation and Brexit negotiations.

WALL STREET: Telecom stocks, banks and other sectors that stand to benefit the most from Washington's drive to cut corporate tax rates jumped, but technology stocks slumped, giving up a chunk of the gains that made them the best-performing part of the market by far this year. Losers and gainers were nearly evenly split. The S&P 500 dipped 0.1 percent to 2,639.44, while the Dow Jones industrial average rose 0.2 percent to 24,290.05. The tech-heavy Nasdaq composite fell 1.1 percent, to 6,775.37.

U.S. TAXES: Indexes initially jumped on expectations that lower tax rates will boost corporate profits. But technology companies that already pay the lowest effective tax rates of the 11 sectors in the S&P 500 skidded. Uncertainty over the tax overhaul persists since the Senate and House of Representatives must iron out differences in their respective proposals, with a Friday deadline to avert a government shutdown looming.

BREXIT TALKS: The European Union and Britain ended a flurry of top-level diplomacy on Monday without a deal on the terms of their divorce, as agreement on how to maintain an open Irish border after Brexit slipped out of the negotiators' grasp. But the two sides said they were within striking distance of consensus, setting up a hectic negotiating rush ahead of an EU summit next week.

ANALYST VIEWPOINT: "The two overarching macro themes the market honed in on overnight have been the response from European and U.S. traders to the Senate passing its tax plan and that no deal has yet been formally reached in the Brexit negotiations," Chris Weston of IG said in a commentary. "What we have seen though is a fairly upbeat session, but perhaps not as strong as we had anticipated." 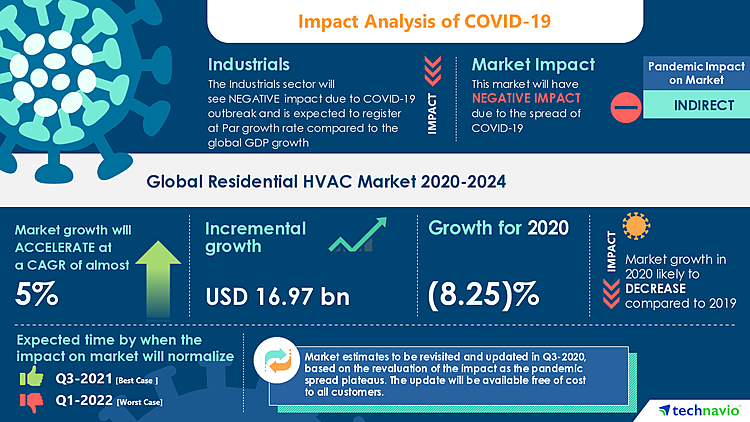 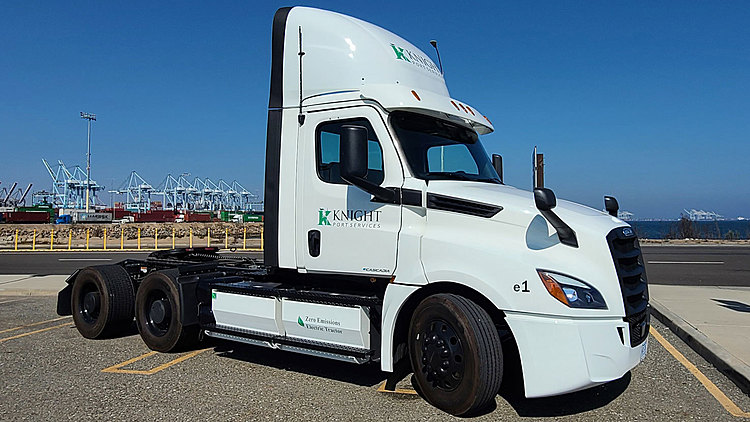 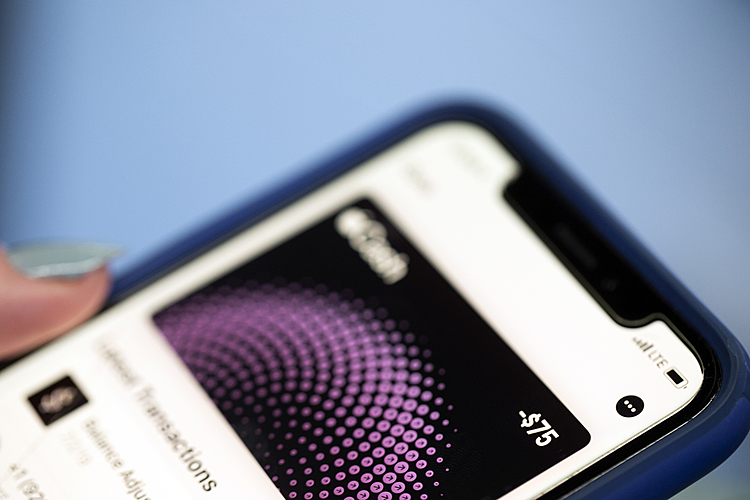