Taylor Swift kicked off the American Music Awards with an explosive performance and Cardi B won the first award of the night, dedicating the honor to her daughter.

Cardi B beat out Drake and Post Malone for favorite rap/hip-hop artist during Tuesday night's show at the Microsoft Theater in Los Angeles.

"I really want to thank my daughter," Cardi B said, adding: "I gotta prove people wrong. They said I wasn't going to make it after I had a baby."

The rapper gave birth to Kulture Kiari Cephus in July. She is married to rapper Offset of the hip-hop group Migos.

The AMAs, airing live on ABC, started with Swift onstage singing "I Did Something Bad" from her "reputation" album. She was backed by more than a dozen dancers during the dramatic and smoky performance as a large snake hovered behind her onstage.

The performance marked her first awards show performance in three years and comes days after Swift broke her long-standing refusal to discuss politics in a lengthy Instagram post.

Other set to perform include Cardi B with Bad Bunny and J Balvin, Mariah Carey, Carrie Underwood, twenty one pilots and Jennifer Lopez. The show will also pay tribute to Aretha Franklin, who died in August.

Swift is nominated for the top prize — artist of the year — where she will compete with Ed Sheeran, Imagine Dragons, Post Malone and Drake, who tied with Cardi B for most nominations with eight.

Due to their success on the pop and rap charts, Drake and Cardi B earned nominations in both the pop/rock and rap/hip-hop categories. In the rap/hip-hop and pop/rock categories, Drake is up for favorite male artist, favorite album and favorite song with "God's Plan." He has the year's top-selling album with "Scorpion" and also scored three No. 1 hits on the Billboard Hot 100 chart.

Cardi B's collaboration with Bruno Mars, the remix of "Finesse," earned two nominations and she also earned a nod for favorite music video, among others. Her album, "Invasion of Privacy," was surprisingly shut of the favorite rap/hip-hop album category.

Rapper-singer XXXTentacion, a streaming juggernaut before his death in June and afterward, earned nominations for new artist of the year and favorite soul/R&B album for his 2017 debut, "17." He won best new artist at the BET Hip-Hop Awards this month.

Sheeran and Malone, who will perform with Ty Dolla $ign, each earned six nominations. Other performers include Shawn Mendes with Zedd, Camila Cabello, Ciara with Missy Elliott, Ella Mai, Panic! at the Disco, Dua Lipa and Benny Blanco with Halsey and Khalid.

The Queen of Soul will be remembered with a performance by Gladys Knight, Ledisi, Mary Mary, Donnie McClurkin and CeCe Winans. The musicians will pay tribute to her gospel roots and her iconic album, "Amazing Grace." 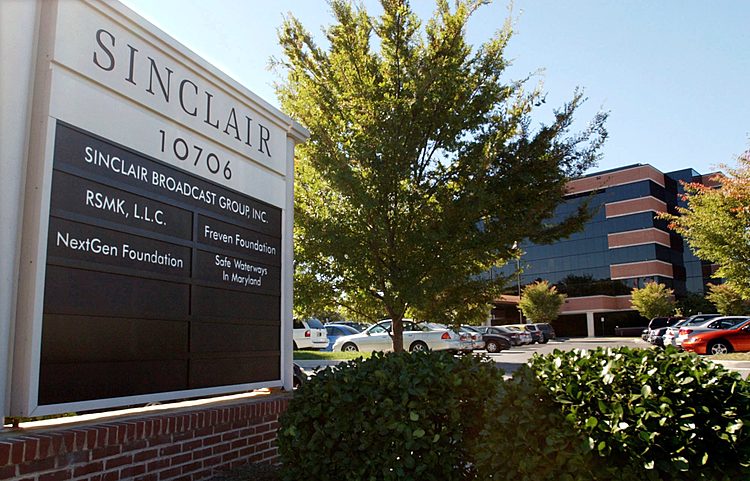 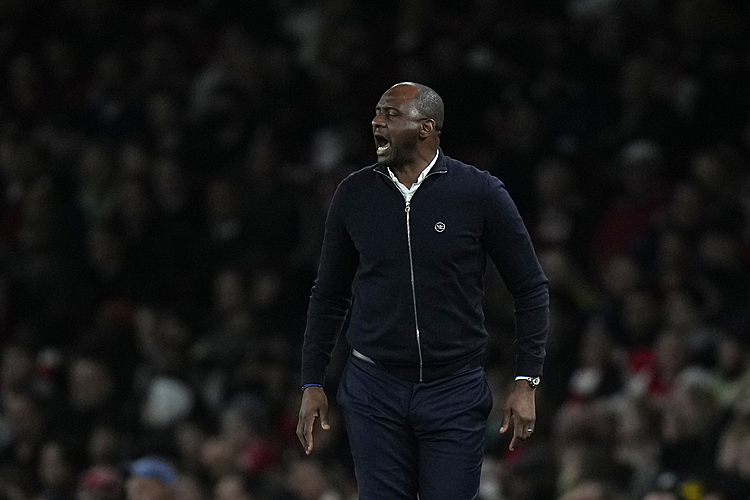 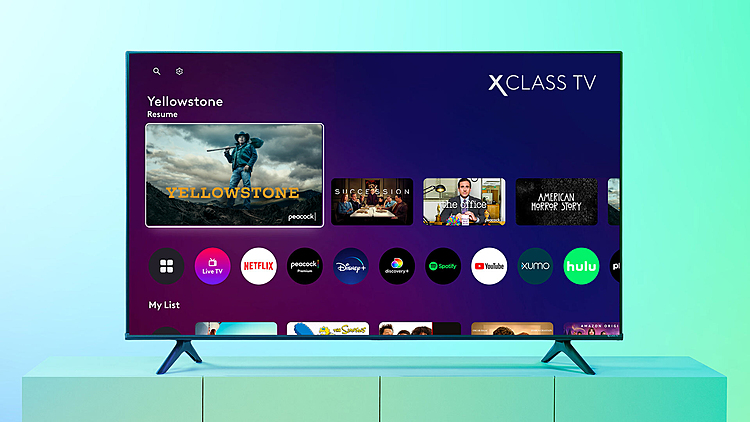