In South Africa, a defiant Zuma says he has been victimized

JOHANNESBURG (AP) — South African President Jacob Zuma broke his silence Wednesday to disagree with the ruling party's order to resign and say he'd done nothing wrong, setting the stage for his almost certain ouster in a parliamentary vote on Thursday after years of corruption scandals.

A defiant Zuma told state broadcaster SABC that he had been treated unfairly by the ruling African National Congress, which had told him to resign by the end of Wednesday after rejecting his request to stay in office for several more months.

"I'm being victimized here," Zuma said, complaining that Deputy President Cyril Ramaphosa, his expected successor, and other ANC leaders had not given him clear reasons about why he should go.

"I need to be furnished on what I've done," the 75-year-old president said. He added that "I will be out" if parliament votes against him in a motion of no confidence as expected on Thursday.

Zuma said he would make another statement later Wednesday, raising the possibility that he might change his position and resign voluntarily rather than face the humiliation of his ouster by the combined votes of the ruling and opposition parties. He has survived previous motions against him, but this time he no longer has the support of the ruling party's leadership.

Also Wednesday, police raided the home of prominent business associates of Zuma who are accused of being at the center of corruption scandals that have infuriated the country, hurt the ANC's popularity and weakened the economy. An elite police unit entered the compound of the Gupta family, which has been accused of using its connections to the president to influence Cabinet appointments and win state contracts. The Guptas deny any wrongdoing.

The ANC was accelerating efforts to end the country's political limbo and push through a power transition in one of Africa's biggest economies. The party wants Zuma to end his second five-year term early so that it can build up support ahead of 2019 elections.

Ruling party leaders outlined a speedy timetable, with Ramaphosa set to be elected in parliament to succeed Zuma in time to deliver the delayed state of the nation address on Friday evening.

An opposition-sponsored motion of no confidence in Zuma had been scheduled for Feb. 22, but the ruling party joined opposition leaders in pushing for the date to be moved to this week in a rare show of unity among rival political factions.

Ramaphosa, elected as the ANC's new leader in December, has said the government will do more to fight the corruption that has damaged the ANC, which has led South Africa since the end of white minority rule in 1994.

As the Gupta-linked investigation proceeds, Zuma also could face corruption charges tied to an arms deal two decades ago. South Africa's chief prosecutor is expected to make a decision on whether to prosecute Zuma on the old charges, which were reinstated last year after being thrown out in 2009.

In another scandal, South Africa's top court ruled in 2016 that Zuma violated the constitution following an investigation of multi-million-dollar upgrades to his private home using state funds. The president paid back some of the money.

The ruling party's decision to move against Zuma was welcomed as "long overdue" by the foundation of Thabo Mbeki, a former president who was instructed by the ANC to quit in 2008 during a dispute with Zuma, who was then party leader. Mbeki did not contest the order and Zuma became president after elections the following year. 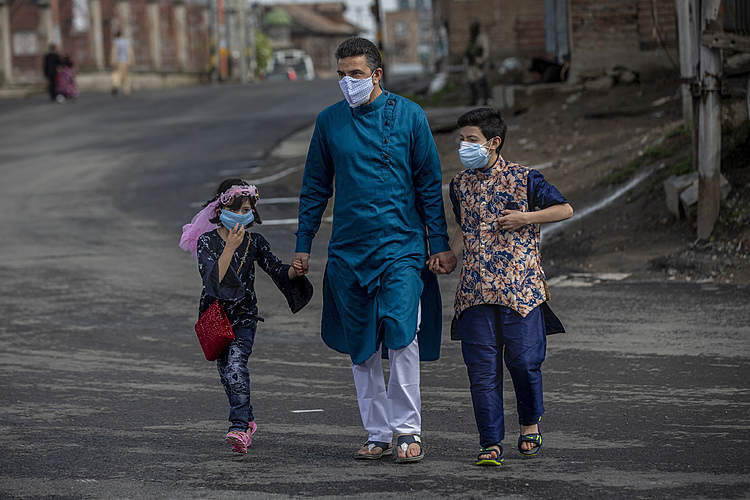 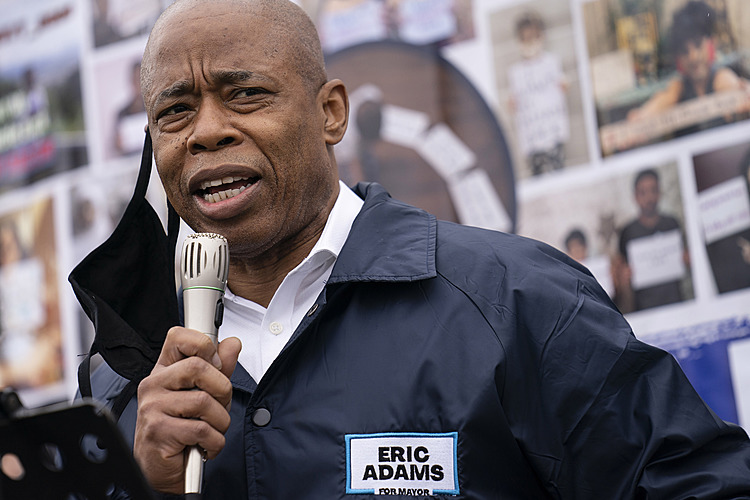 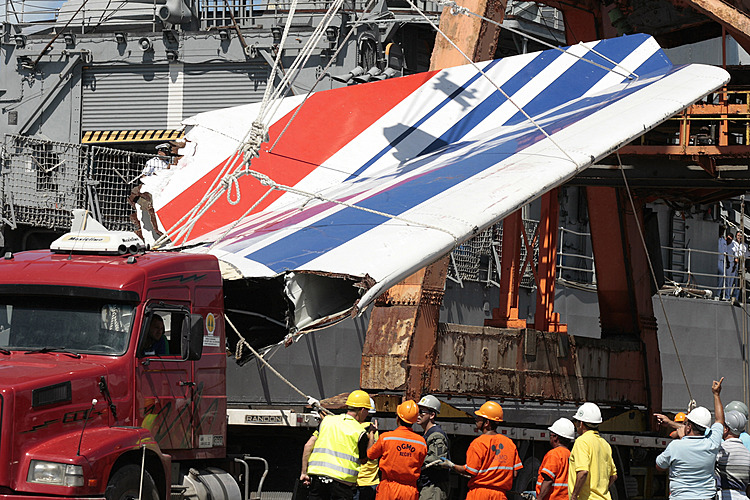