STILLWATER, Minn. (AP) — An eastern Minnesota teen who asked her celebrity crush Dwayne "The Rock" Johnson to prom got a huge surprise when he actually responded.

Stillwater Area High School Senior Katie Kelzenberg asked the actor to "Rock" it with her at the school's May 5 prom in a Twitter video posted last week, The Pioneer Press reported . The self-proclaimed fan was dressed like The Rock in the video, sporting a black turtleneck, jeans, a gold necklace and fanny pack. She also showed off her collection of Johnson-related merchandise, including a pillow, T-shirts and an action figure.

Johnson's recorded response was played over the school intercom Friday. A Warner Bros. representative contacted school officials Thursday about the surprise message, said Carissa Keister, a spokeswoman for the district.

Johnson said he admires Kelzenberg's courage, but that he won't be able to attend prom because he will be in Hawaii filming "Jungle Cruise."

Instead, Johnson rented out a nearby movie theater on Saturday for Kelzenberg and more than 230 friends and family to watch his latest movie, "Rampage." Johnson even covered the cost of snacks and drinks for the theater.

"I couldn't believe it. I was so surprised," Kelzenberg said. "I just kept thinking, 'He saw me! He knows who I am!'"

Kelzenberg said she became a fan of Johnson's five years ago. Her favorite movies of his include "Central Intelligence" and "Jumanji: Welcome to the Jungle."

"I like that he interacts with his fans so well," she said. "He takes time out of his day to connect with them."

Kelzenberg plans to go to prom with friends. 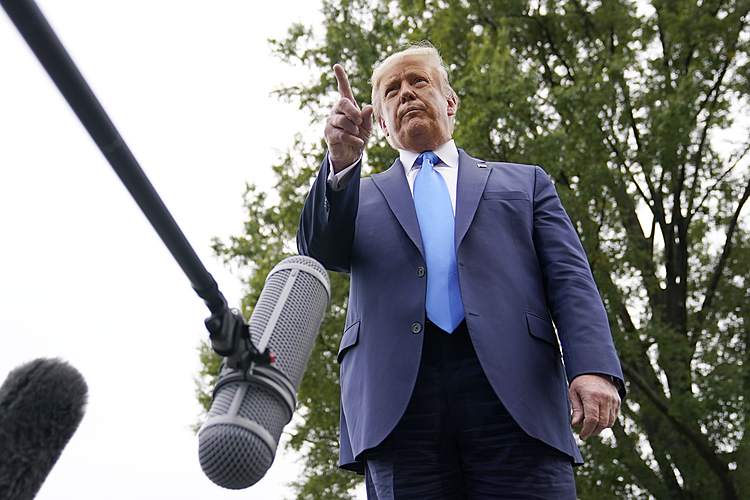 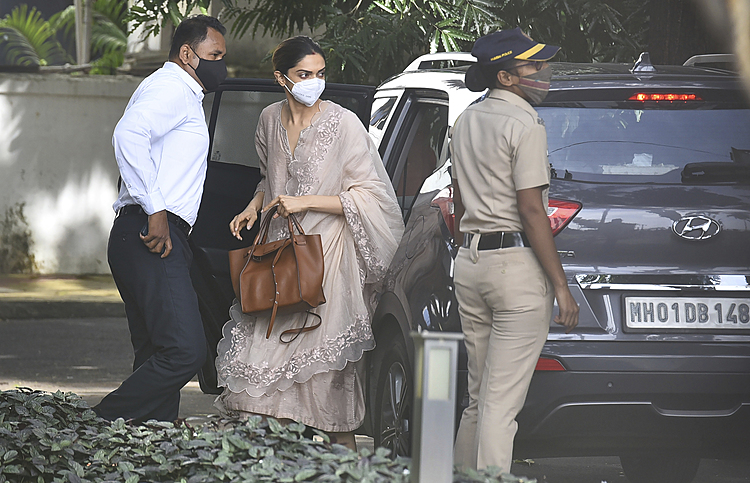 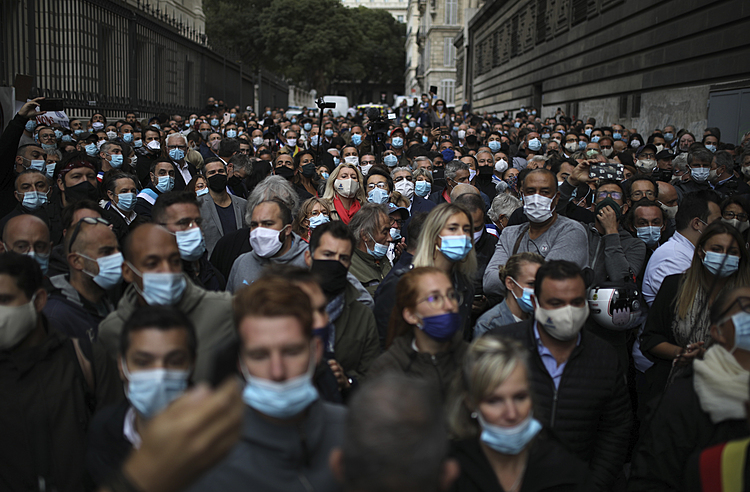