MEXICO CITY (AP) — The world's most-wanted drug lord was captured for a third time in a daring raid on Friday by Mexican marines, six months after he tunneled out of a maximum security prison in a made-for-Hollywood escape that deeply embarrassed the government and strained ties with the United States.

Mexican President Enrique Pena Nieto announced the capture Friday, writing in his Twitter account: "mission accomplished: we have him."

Few had thought Guzman would be taken alive, and few now believe Mexico will want to try to hold him a third time in Mexican prisons. He escaped from two maximum-security facilities in 2001 and on July 11, 2015, the second on July 11 especially humiliating for the Pena Nieto administration, which only held him for less than 18 months. The U.S. has sought his extradition, though Mexico in the past has said he would serve sentences here first.

Guzman was apprehended after a shootout with Mexican marines in the city of Los Mochis, in Guzman's home state of Sinaloa, said a federal official who spoke on condition of anonymity because he was not authorized to be quoted by name. He said Guzman was taken alive and was not wounded.

Five people were killed and one Mexican marine wounded in the clash in a house. It was unclear if Guzman was there or nearby when the raid was under way. Another law enforcement official confirmed that Guzman had been captured at a motel on the outskirts of Los Mochis.

But given Guzman's penchant for escaping through tunnels, the details of his capture, once they are released by Mexican officials, are sure to be startling.

In the United States, the Drug Enforcement Administration wrote in a tweet that it was "extremely pleased at the capture of Chapo Guzman. We congratulate the MX Government and salute the bravery involved in his capture."

The U.S. Justice Department had no immediate comment on whether it would push to extradite Guzman to the United States, where he faces charges in multiple different jurisdictions across the country.

Five people were killed and one Mexican marine wounded in the clash. It was unclear if Guzman was at the house or nearby when the raid was under way.

Another Mexican law enforcement official said authorities located Guzman several days ago, based on reports he was in Los Mochis.

The official, who was not authorized to be quoted by name, said authorities had even searched storm drains in the area. In 2014, Guzman escaped arrest by fleeing through a network of interconnected tunnels in the city's drainage system in the Sinaloa state capital of Culiacan.

The Mexican Navy said in a statement that marines acting on a tip raided a home in the town of Los Mochis before dawn. They were fired on from inside the structure. Five suspects were killed and six others arrested. The marine's injuries were not life threatening.

Photos of the arms seized in the raid suggested that Guzman and his associates had a fearsome arsenal at the non-descript white house.

Two of the rifles seized were.50-caliber sniper guns, capable of penetrating most bullet-proof vests and cars. The grenade launcher was found loaded, with an extra round nearby. And an assault rifle had a .40 mm grenade launcher, and at least one grenade.

Some in Mexico had doubted Guzman would allow himself to be captured alive, and others doubted that Mexico — given the successive embarrassments of his two escapes from prison — would want to hold him again in a Mexican prison.

"Many people had doubted he could be recaptured," said Mexican security analyst Raul Benitez. "It is a big success for the government."

The United States filed requests for extradition for Guzman on June 25, before he escaped from prison. In September, a judge issued a second provisional arrest warrant on U.S. charges of organized crime, money laundering drug trafficking, homicide and others.

Former Mexican Attorney General Jesus Murillo Karam had bragged earlier that Mexico wouldn't extradite Guzman until he had served his sentences in Mexico.

"It would be better for the Americans to take him away," he said.

AP Writers Mark Stevenson and Christopher Sherman in Mexico City and Eric Tucker in Washington contributed to this report. 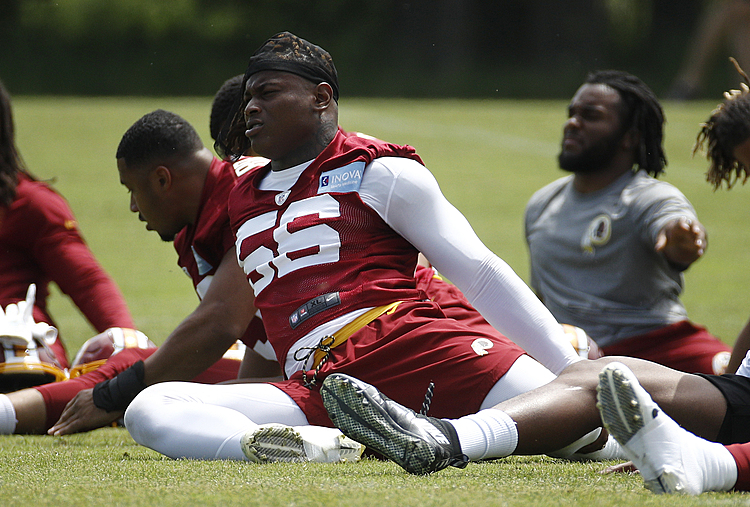 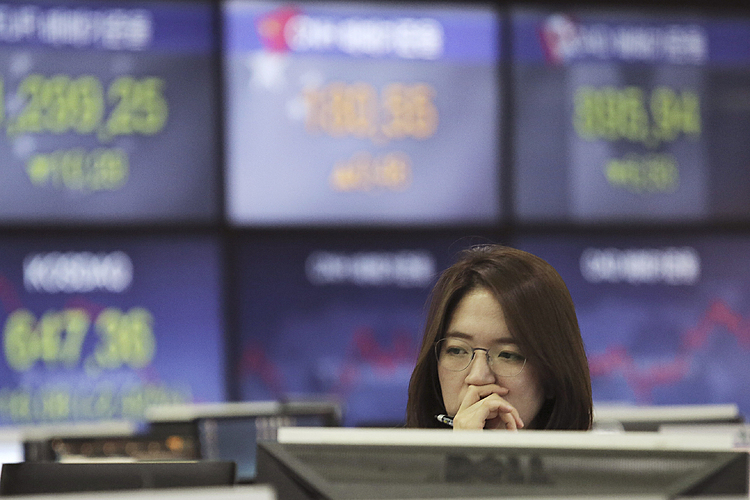 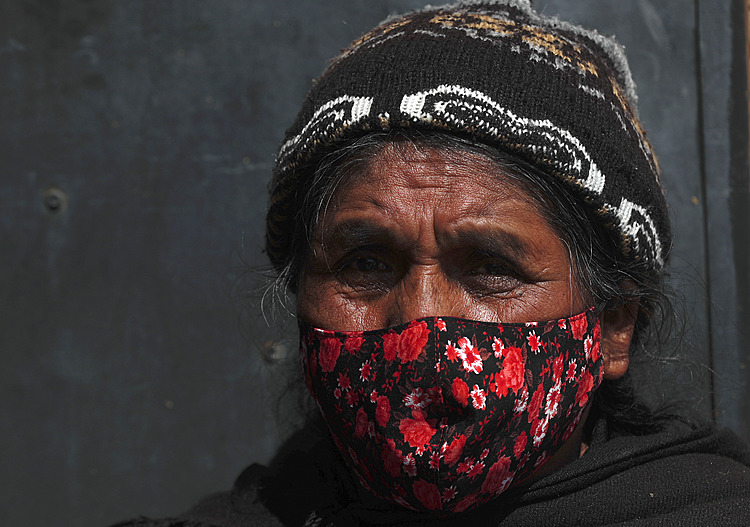