Loose forward Iosefatu Mareko of Rugby Academy Samoa is leaving for Japan on Wednesday to take up a four year rugby scholarship at Nihon University in Tokyo.

Mareko (20) of Puipaa is excited about the opportunity, and he said he’s not scared but a little bit nervous about what will be a challenge.

The Samoa A and Under-20 player has yet to decide what he will study in Japan, but considers education to be important.

He began university here in Samoa after high school, but had to drop out because it was too expensive.

Mareko said he’s not worried about leaving his family behind, that it will be worth being away for four years for what he can come back with.

“It’s about the future of my family.”

He said he wants to keep playing the game he has loved for 14 years, and eventually become professional and get to the Manu.

“It will be a good experience to go over there, to a higher level of rugby.”

Mareko said to play for the Manu Samoa it was important to leave the country, and play overseas in a professional environment as you can’t do that on the island

He said the scholarship means he will only have school and rugby to think about, which will make him a better player.

“Thanks to Mahonri and the Academy for the opportunity.”

“Fatu’s been with us for five years, and this opportunity to further his rugby knowledge and go to school as well has come up,” Schwalger said.

“We look at rugby as a vehicle; you can study, you can continue your school.

“Mainly for me, first is school, and rugby will come after.”

“Through this opportunity he can really help our family, the church and the village.

“This family is not a high family, it’s a low family.

“This is a chance from God to grow our family and give our kids a future.”

Mareko’s sister Yaitai Tesimale described him as her father’s “right-hand man”, and said the family are happy, but will miss him.

“He’s gonna have 100% support, because we believe my brother is going to help our family a lot when he comes back from Japan.

Tesimale said she believes God granted him talent because he always prayed that one day he could be a professional player to help the family in the future.

“He promised my parents that one day when he comes back from Japan he will surprise the family with what he brings with him.” 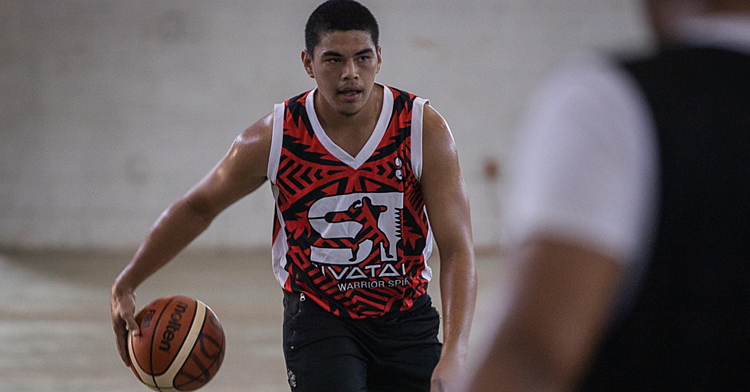 The five on five basketball tournament held on the weekend at St. Joseph's College is only part of the bigger picture in terms of widening the selection base for national teams. 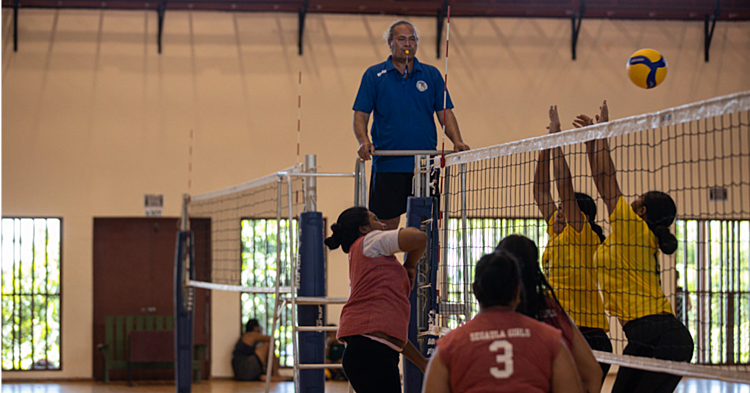 Netball and volleyball tournaments are in full swing after the S.O.E. lockdown. 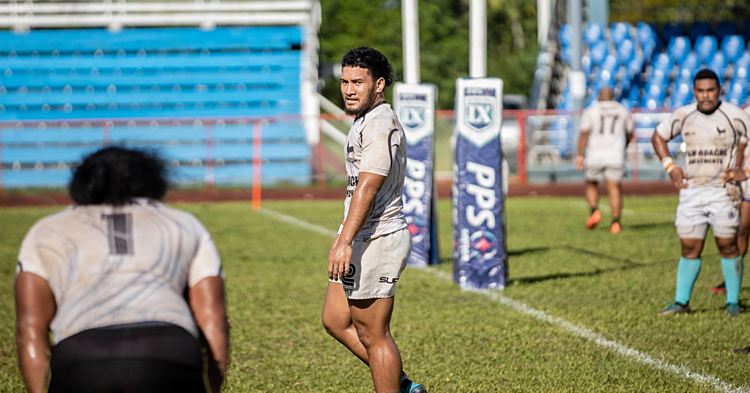 The results from the weekend's rugby action