Village women unite for the people

There’s no denying the role of a woman in a Samoan family but what about their role in a village as a whole?

According to Ioana Schuster, from the village of Vailele, women are just as much pillars of the village as they are pillars for individual families.

Aged 54, Ioana speaks about the importance of a woman’s council in her village.

“The role of women in the village is very important,” she told the Village Voice.

“We are tasked with taking care of guests, such like the tourists you see over there, we are also the ones who look after the cleanliness of the village.”

According to Ioana, the village women face many problems but that doesn’t stop them from working harder for the people.

“We have a lot to do and that in itself causes a few problems for us,” she said.

“A problem we mothers face in the village is just having too much to do. We have to try and prepare the children for school along with taking care of family’s different fa’alavelave.”

“We also get hassled by the men because they think we spend too much time on things for the women and so a lot of mothers are stopped from programmes we do.”

“We have a pretty good system going on right now,” she said.

“We have enough for everything and we only have to put in $5 a month. That money goes towards anything important for the village and for the betterment of the people.”

“We have about 200 members in our women’s council which is why we only need to put in $5 a month. With a slot of people involved, we end up with a lot of money even when each of us put in just a small amount.”

“We have our leader who gets organizing everything for the women’s council. We would sometimes put in a bit more money like $2 each when there’s an emergency gathering.”

But if there was one thing that’s certain for Ioana, it’s the importance of the village women’s role in the village.

“The work the women do in the village is nothing small,” she said.

“Most of our tasks are given to us from the elderly people of the village and we understand that they know what’s best for the people.”

“One of our jobs is we go and clean the water wells in the village. Many people use the wells and some even use it for drinking so we try and keep it as clean as possible.”

She also explained that uniting with the men helps out quite a bit.

“We have a lot of problems in the village but the women and men council work together to fix them,” Ioana said.

“We believe in working together and having unity in our village.” 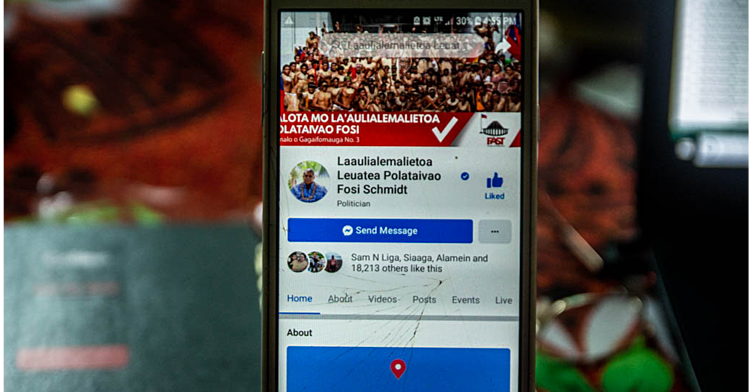 A Facebook page belonging to the Fa'atuatua i le Atua Samoa ua Tasi (F.A.S.T.) Deputy Leader has been targeted by hackers since Saturday. 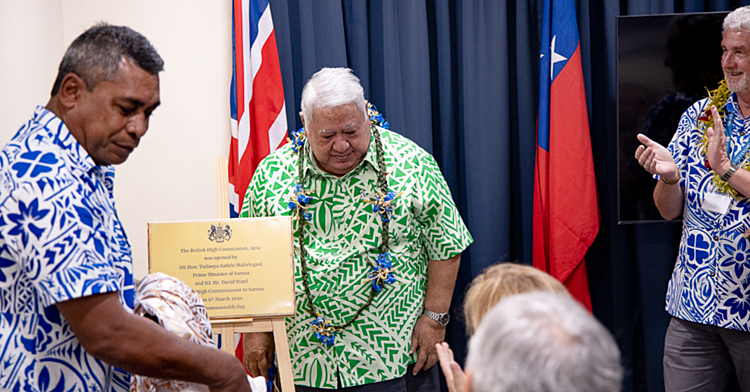