Media says no to violence against women

“Reporting Domestic Violence” was the topic of a three-day workshop funded by the Australian government’s Pacific Media Assistance Scheme (P.A.C.M.A.S).

The training was facilitated by Tuiloma Sina Retzlaff with a number of guest speakers including Justice Tafaoimalo Leilani-Tuala.

It was officially closed by Australia’s High Commissioner, Sue Langford.

“Media has the power to shine a light on the issue,” Tuiloma said.

“When telling stories, we must be conscious of areas that may further endanger lives, re-victimise, pass judgement or reaffirm stigmas and negative societal attitudes that exist.”

Held at the Tanoa Tusitala Hotel, the workshop was delivered through a combination of classroom-based learning supported by mentoring for media practitioners.

The discussion also touched on ethic-based reporting and principles such as privacy, respect, and integrity.

“PACMAS remains committed to strengthening the capacity of journalists to report on and mediate discussions about key issues affecting women.”

“Effectively eliminating violence against women entails significant social change and communication and advocacy forms an important part of the solution.”

“The media can play a critical role in transforming people’s attitudes and behaviour by relaying information, highlighting key issues, listening to and sharing the people’s voice.” 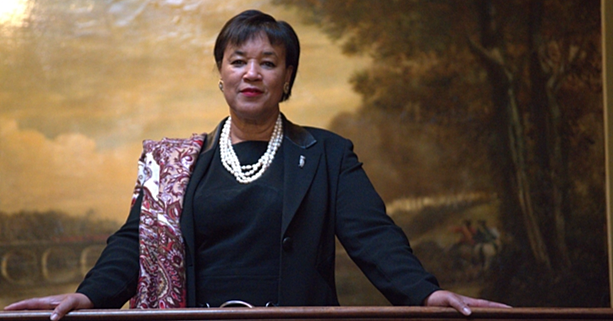