SANTO DOMINGO, Dominican Republic (AP) — The hurricane-battered islands of the Caribbean prepared on Sunday to face yet another potential disaster, with forecasters saying that Tropical Storm Maria is likely to hit the Leeward Islands as a strengthening hurricane by Monday night.

Hurricane watches were in effect for many of the very islands still trying to cope with the devastation left by Hurricane Irma, including St. Martin, St. Barts and Antigua and Barbuda.

The U.S. National Hurricane Center said Maria was likely to grow into a hurricane on Sunday and swell into major hurricane status by midweek as it heads for Puerto Rico, the Dominican Republic and Haiti.

The storm had maximum sustained winds of 65 mph (100 kph) Sunday afternoon. It was centered about 405 miles (655 kilometers) southeast of the Lesser Antilles and was heading west-northwest at 15 mph (24 kph).

The Hurricane Center said hurricane conditions should begin to affect parts of the Leeward Islands by Monday night, with storm surge raising water levels by 4 to 6 feet (1.2 to 1.83 meters) near the storm's center.

The storm is likely to bring 6 to 12 inches (15 to 30 centimeters) of rain across the islands, with more in isolated areas.

It could make a direct hit on Puerto Rico, which was spared the full brunt of Irma, though power was knocked out to much of the island.

Gov. Ricardo Rossello said officials have prepared about 450 shelters with a capacity for nearly 68,000 people — or even 125,000 in an emergency. He said schools were cancelled for Monday and government employees would work only a half day.

Officials in the Dominican Republic urged people to leave areas prone to flooding and said fishermen should remain in port.

Meanwhile, long-lived Hurricane Jose was moving northward off the U.S. Atlantic Seaboard, kicking up dangerous surf and rip currents. But it wasn't expected to make landfall.

It was centered about 355 miles (575 kilometers) south-southeast of Cape Hatteras, North Carolina, and was moving north at 9 mph (15 kph). It had maximum sustained winds of 90 mph (150 kph).

In the Pacific, Tropical Storm Norma's threat to Mexico's Los Cabos area appeared to be easing. Forecasters said the storm was weakening and its center was likely to remain offshore.

The storm had winds of about 45 mph (75 kph) and it was centered about 140 miles (225 kilometers) south-southwest of Cabo San Lucas. That area was hit two weeks ago by Tropical Storm Lidia, which flooded streets and homes and killed at least four people.

Meanwhile, Tropical Storm Lee slipped back to tropical depression force in the Atlantic and Tropical Storm Otis was gaining force fall out in the Pacific. Neither threatened land. 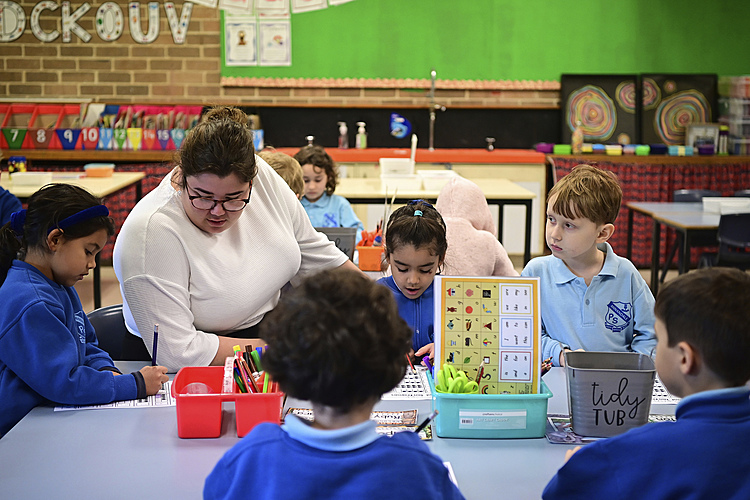 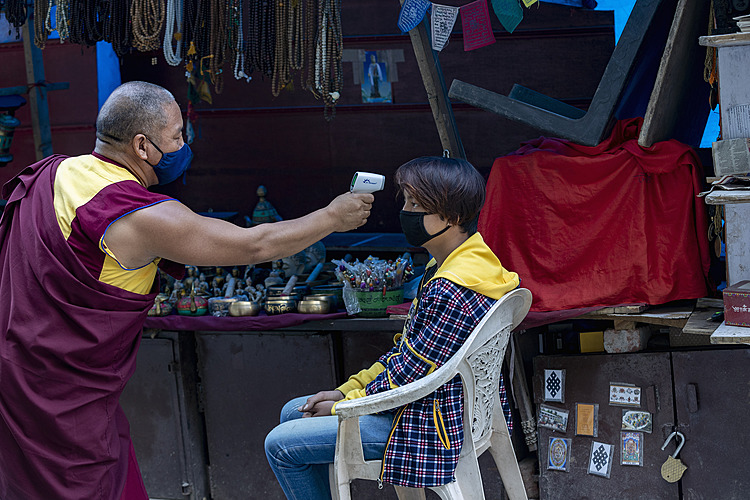