SINGAPORE (AP) — The U.S. Navy ordered a broad investigation Monday into the performance and readiness of the Pacific-based 7th Fleet after an early morning collision between the USS John S. McCain and an oil tanker in Southeast Asian waters left 10 U.S. sailors missing and others injured.

It was the second major collision in the last two months involving the Navy's 7th Fleet. Seven sailors died in June when the USS Fitzgerald and a container ship collided in waters off Japan.

Navy Adm. John Richardson, the chief of naval operations, will call for a pause in operations and seek a deeper look at how the Navy trains and certifies its forces that are operating around Japan, Defense Secretary Jim Mattis said.

"He has put together a broader inquiry to look into these incidents," Mattis said, referring to the two recent collisions and other accidents at sea. Mattis spoke to reporters in Amman, Jordan, where he is traveling.

Vessels and aircraft from the U.S., Indonesia, Singapore and Malaysia are searching for the missing sailors. Four other sailors were evacuated by a Singaporean navy helicopter to a hospital in the city-state for treatment of non-life threatening injuries, the Navy said. A fifth was taken to the hospital by ambulance after the destroyer arrived in Singapore under its own power, the Maritime and Port Authority of Singapore said.

There was no immediate explanation for the collision. Singapore, at the southernmost tip of the Malay Peninsula, is one of the world's busiest ports and a U.S. ally, with its naval base regularly visited by American warships.

The McCain had been heading to Singapore on a routine port visit after conducting a sensitive freedom-of-navigation operation last week by sailing near one of China's man-made islands in the South China Sea. The collision east of Singapore between the 154-meter (505-foot) destroyer guided missile destroyer and the 183-meter (600-foot) Alnic MC ripped a gaping hole in the destroyer's hull.

The destroyer was damaged on its port side aft, or left rear, in the 5:24 a.m. collision about 4.5 nautical miles (8.3 kilometers) from Malaysia's coast but was able to sail on to Singapore's naval base. Malaysia's Maritime Enforcement Agency said the area is at the start of a designated sea lane for ships sailing into the Singapore Strait, one of the world's busiest.

A photo tweeted by Malaysian navy chief Ahmad Kamarulzaman Ahmad Badaruddin showed a large rupture in the McCain's side near the waterline. Janes, a defense industry publication, estimated the hull breach was 3 meters (10 feet) wide.

Another U.S. naval vessel, the amphibious assault ship USS America, arrived in Singapore and deployed Osprey aircraft and Seahawk helicopters. It was helping with damage control on the McCain and with the search for the missing sailors. It also will feed and house sailors from the stricken ship.

One of the injured sailors, Operations Specialist 2nd Class Navin Ramdhun, posted a Facebook message telling family and friends he was OK and awaiting surgery for an arm injury. He told The Associated Press in a message that he couldn't say what happened. "I was actually sleeping at that time. Not entirely sure."

The Singapore government said no crew were injured on the Liberian-flagged Alnic, which sustained damage to a compartment at the starboard, or right, side at the front of the ship some 7 meters (23 feet) above its waterline. The ship had a partial load of fuel oil, according to the Greek owner of the tanker, Stealth Maritime Corp. S.A., but there were no reports of a spill.

Several safety violations were recorded for the oil tanker at its last port inspection in July, one fire safety deficiency and two safety-of-navigation problems. The official database for ports in Asia doesn't go into details and the problems were apparently not serious enough for the Liberian-flagged vessel to be detained by the port authority.

The U.S. Navy review will look at the 7th Fleet's performance, including personnel, navigation capabilities, maintenance, equipment, surface warfare training, munitions, certifications and how sailors move through their careers.

"The chief of naval operations' broader inquiry will look at all related accidents, incidents at sea" involving ships of the 7th Fleet, Mattis said. "This is a broader look at what is happening."

Richardson directed fleet commanders to get together with leaders and command officials to make sure all appropriate actions are being taken now to ensure safety.

He said the more comprehensive review would look at operational tempo and trends in personnel, materiel, maintenance and equipment. Richardson wants to ensure there aren't bigger problems in the fleet that may be masked by the high pace of operations and budget uncertainties, according to a Navy official.

Richardson has directed Adm. Phil Davidson, head of the Navy's Fleet Forces, to lead the investigation. Davidson will assemble a panel of officers to help with the investigation and will have the full use of the Navy's office of the inspector general as well as the safety center and individuals outside the Navy.

"This review will be on a very tight timetable," Richardson said. "I want to get frequent updates. This requires urgent action and se need to get to it and take corrective action."

In the June collision, the Fitzgerald's captain was relieved of his command and other sailors were being punished after the Navy found poor seamanship and flaws in keeping watch contributed to the collision. An investigation into how and why the Fitzgerald collided with the other ship was not finished, but enough details were known to take those actions, the Navy said.

U.S. President Donald Trump expressed concern for the McCain's crew. Returning to Washington from his New Jersey golf club, he responded, "That's too bad" when reporters shouted questions to him about the McCain. Later, Trump tweeted that "thoughts and prayers" are with the McCain's sailors.

The McCain is named after U.S. Sen. John McCain's father and grandfather, who were both U.S. admirals. It's based at the 7th Fleet's home port of Yokosuka, Japan. It was commissioned in 1994 and has a crew of 23 officers, 24 chief petty officers and 291 enlisted sailors, according the Navy's website.

McCain said on Twitter that he and his wife, Cindy, are "keeping America's sailors aboard the USS John S McCain in our prayers tonight — appreciate the work of search & rescue crews." 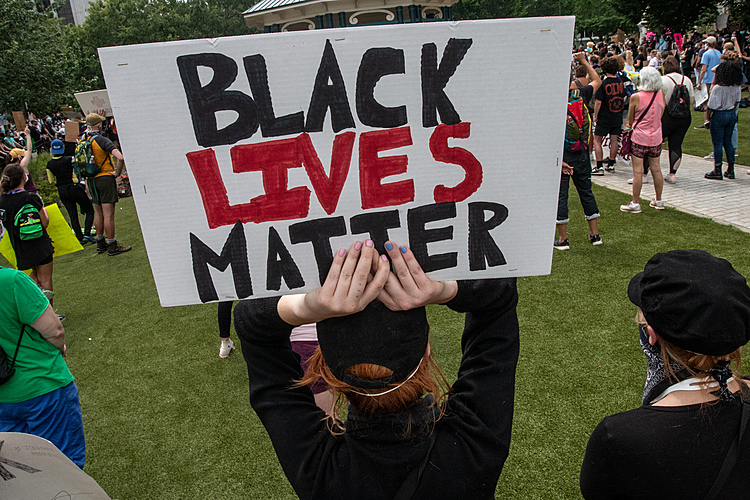 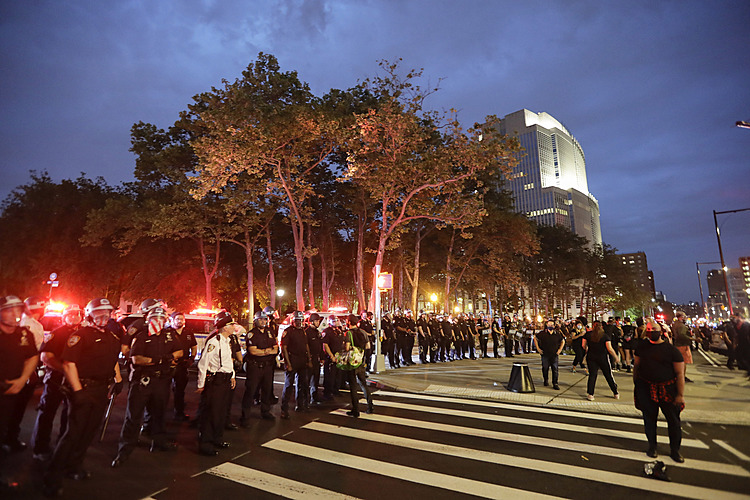 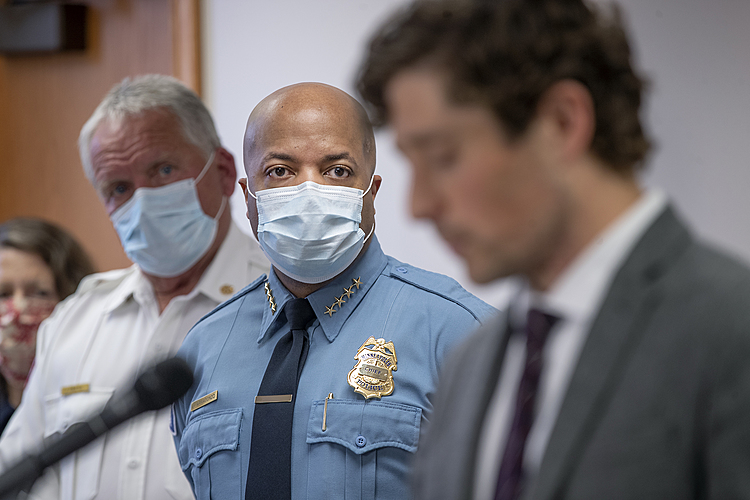