North Korea worries US Navy commander most in volatile Asia

It was his first such meeting with the media since assuming command of the Navy's 7th Fleet last September. He spoke aboard the USS Ronald Reagan aircraft carrier. The 20,000-sailor strong 7th Fleet, based in Yokosuka, Japan, covers a region from India to the international dateline in the Pacific Ocean.

Aucoin wouldn't get into specifics, but he said the Navy is monitoring the situation closely following North Korea's nuclear test earlier this week.

"I can't talk about the intel, whether it was an H-bomb, or whatever, but what happened there has definitely got our attention," he said.

The Korean Peninsula is "what keeps me up" for a possible crisis, more than anything else in the 7th Fleet's region, he said, noting that North Korea's ballistic missiles pose a threat to South Korea, Japan and even the United States.

Military information sharing between Japan and South Korea is improving, Aucoin said, despite their deep-seated differences over Japan's past colonization of the peninsula.

"Am I satisfied? No, but there is a real effort to tighten that relationship," he said. "It really is in the best interest of all three countries ... when you're trying to defend your country from a ballistic missile."

China's land reclamation work in the South China Sea is causing angst, Aucoin said, and he called on all countries involved to settle their territorial disputes peacefully.

China has told merchant ships to move out of areas it considers its waters, he said. "It would be nice to get clarity on what their intentions are."

On the upside, Aucoin said the relationship between the U.S. and Chinese navies is improving: "Sure there are issues that we see day-to-day, but overall we have a collegial relationship out on the high seas, we talk bridge-to-bridge, we make port calls to some of their ports." 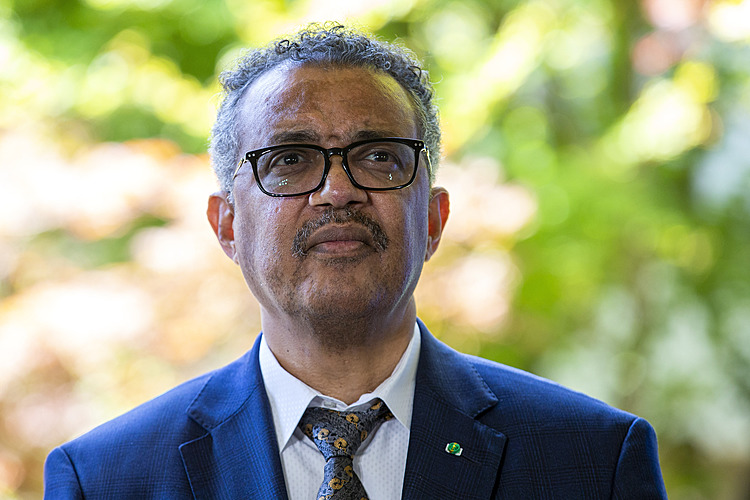 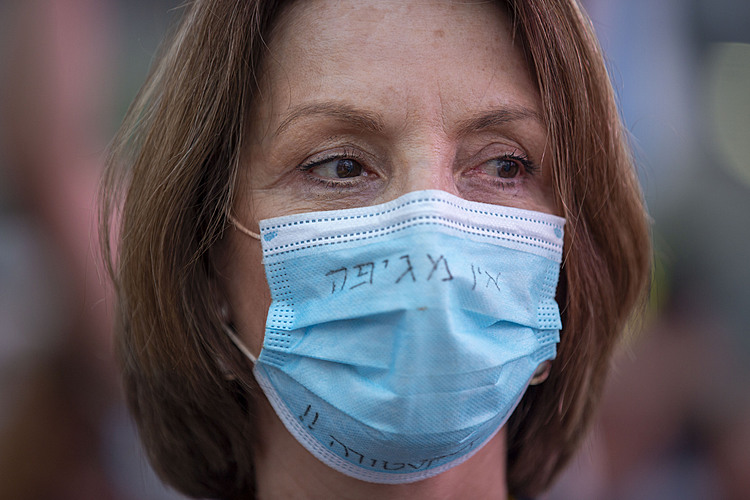 The Latest: Israeli military: Chief of staff in quarantine

The Latest: Israeli military: Chief of staff in quarantine 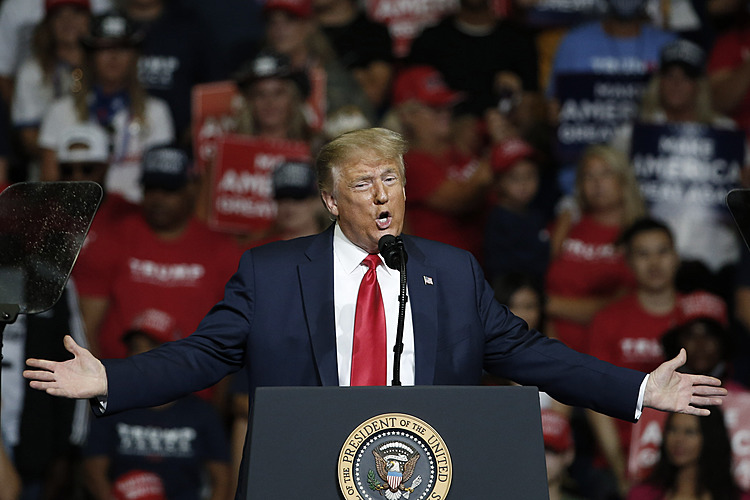