KATOWICE, Poland (AP) — Bleary-eyed after almost two weeks of negotiations, officials from almost 200 countries on Friday discussed the first comprehensive draft agreement to emerge at the U.N. climate talks in Poland, mindful that the clock was ticking to reach a deal.

Anticipating the need for more debate, organizers prepared to extend the meeting, which was supposed to end Friday, until Sunday. Some key issues at the talks remain unresolved, but European diplomats and activists expressed hope that a climate agreement could be reached by Saturday.

The meeting in Katowice — the 24th U.N. climate summit — aims to finalize the rules that countries who signed the 2015 Paris climate accord need to follow. Those include how the countries transparently report both their emissions of greenhouse gases and their efforts to reduce them.

Scientists say emissions need to drop dramatically by 2030 and reach near-zero by 2050 in order to prevent the Earth's average global temperatures from rising above 1.5 degrees Celsius (2.7 degrees Fahrenheit) by the end of the century compared to pre-industrial times.

A recent scientific report found that capping global warming at that level would prevent many potentially catastrophic consequences for life on Earth.

The current draft text in Katowice avoids "welcoming" the Intergovernmental Panel on Climate Change's report on the 1.5-degree target — a possible concession to United States, Russia, Saudi Arabia and Kuwait. Those oil-exporting nations had blocked an endorsement of the study Saturday, angering other countries and environmentalists.

Former Maldives President Mohamed Nasheed warned that countries such as his, which consider themselves on the front lines of global warming, would veto the current draft.

"We are deeply unhappy with the way the talks are going," he told reporters, citing the lack of a clear commitment to cap global warming at 1.5 degrees Celsius.

Unless their demands are met, Nasheed said, island states would be "rebelling against extinction. And if necessary, we will rebel against the negotiations."

One issue that has come back to haunt negotiators concerns how to establish an international market in carbon credits.

Dubbed the 'Zombie of Kyoto' by some, it pits emerging economies such as Brazil, which amassed large piles of carbon credits under the 1997 treaty's rules, against industrialized blocs like the European Union, which believe the older credits aren't worth the paper they were printed on.

Economists believe a functioning carbon trading system could be an effective way to drive down emissions and raise large amounts of money for measures to curb global warming.

Alex Hanafi, lead counsel at the New York-based Environmental Defense Fund, claimed Brazil was trying to weaken the rules in such a way that would allow countries to count their emissions reductions twice, undermining the carbon markets.

"This loophole needs to be closed so zombie credits from the old (Kyoto) Clean Development Mechanism cannot infect the climate integrity of the Paris Agreement," he said.

"Brazil is currently working with other parties on a bridging proposal," said the country's chief negotiator, Antonio Marcondes.

Financial support for poor countries, and whether they could benefit from a levy on the carbon market, is another key issue at the talks.

Poor countries insist they should get financial support not just to lower emissions and adapt to climate change, but also to make up for the global warming damages that have already occurred, caused largely by industrial nations.

The draft text relegates that issue to a footnote, but a senior European official, speaking on condition of anonymity, said it was likely to get promoted over the coming hours.

U.S. President Donald Trump on Thursday waded into the debate over the cost of tackling climate change, telling Fox News that if he had remained in the Paris accord the U.S. "would be paying trillions of dollars, trillions of dollars for nothing, and I wouldn't do that."

Trump announced last year that the U.S. is pulling out of the accord unless he can get a better deal — a possibility that others such as the EU and China have dismissed.

Germany's environment minister said the failure to curb climate change would cost the world a lot more than the trillions Trump claims that he's saving.

"If we let entire stretches of this planet become uninhabitable, then it will trigger gigantic costs," Schulze told reporters. "I'm firmly convinced that if we invest in protecting the climate now, it will be an enormous advantage, a competitive advantage, for industrialized countries like Germany." 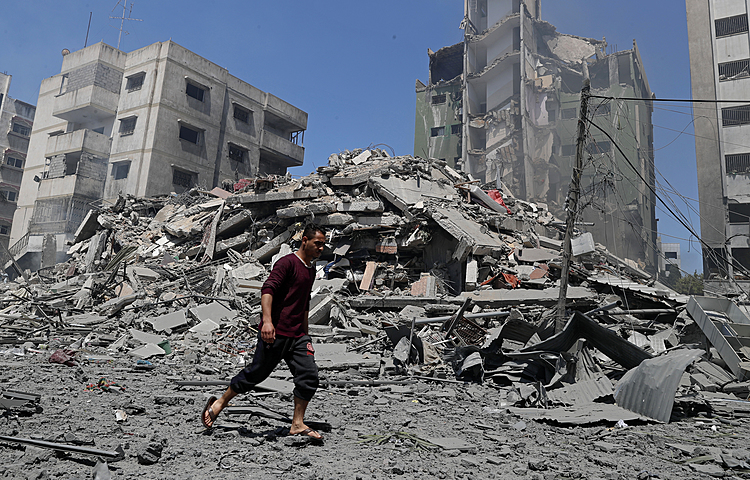 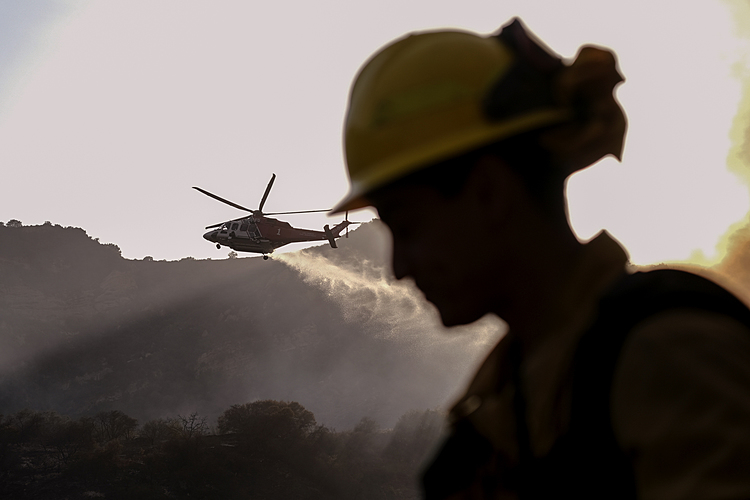 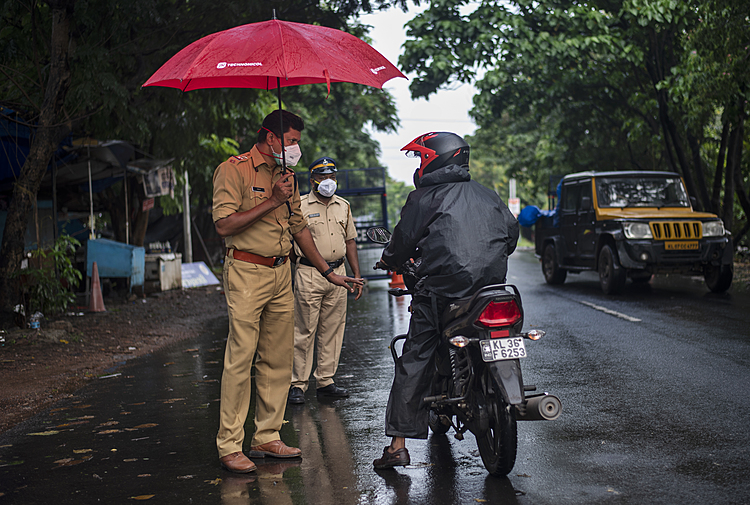