New Zealanders turn out to see royals despite rain and wind

AUCKLAND, New Zealand (AP) — Rain, wind and a distant earthquake didn't seem to dampen the enthusiasm of New Zealanders who turned out to see Prince Harry and wife Meghan on Tuesday.

The Duke and Duchess of Sussex met with people in Auckland during a walkabout on the penultimate day of the couple's South Pacific tour.

Hannah Sergel was overjoyed after Meghan stopped to hug her. Sergel said she traveled from Christchurch for the event and had followed Meghan on Instagram before the royal had to deactivate her account.

"It means the world to me," Sergel said. "I am so shaky and flustered. When I first saw her I cried."

People got rained upon waiting for the couple but were thankful the rain held off during the walkabout. Prince Harry and Meghan had earlier taken part in a gumboot-tossing competition with children.

The couple was visiting the head office of the charity Pillars in Auckland when a strong but deep earthquake struck the central North Island. There were no reports of major damage or injuries after the magnitude 6.1 quake.

Many thousands of people across the country felt the quake, although those attending the event with the royals said they didn't feel it there.

When Prince Harry and Meghan got married, they asked that people donate to a charity instead of giving them wedding gifts, and so New Zealand's government donated money to Pillars.

The charity supports children who have a parent in prison through mentoring schemes and in-home support.

The couple finishes their 16-day tour on Wednesday. They arrived in New Zealand on Sunday after earlier visiting Australia, Fiji and Tonga.

Prince Harry is scheduled to give a speech Tuesday night during a reception at the Auckland War Memorial Museum, and on Wednesday the couple is scheduled to visit a visit a hatchery for the national bird, the kiwi.

New Zealand Post has marked the couple's visit with a special issue of commemorative stamps. 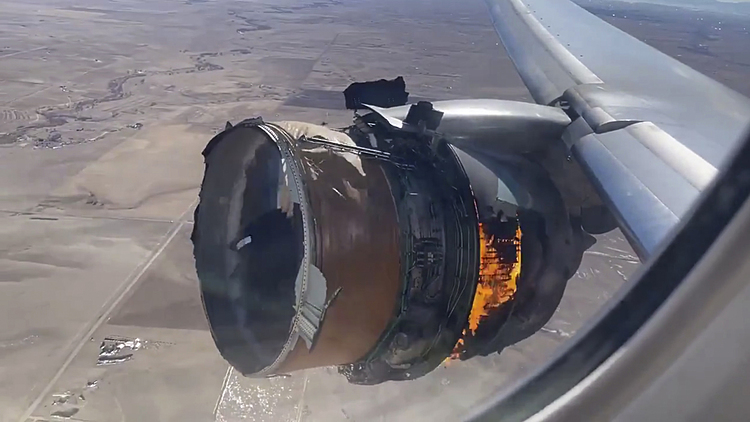 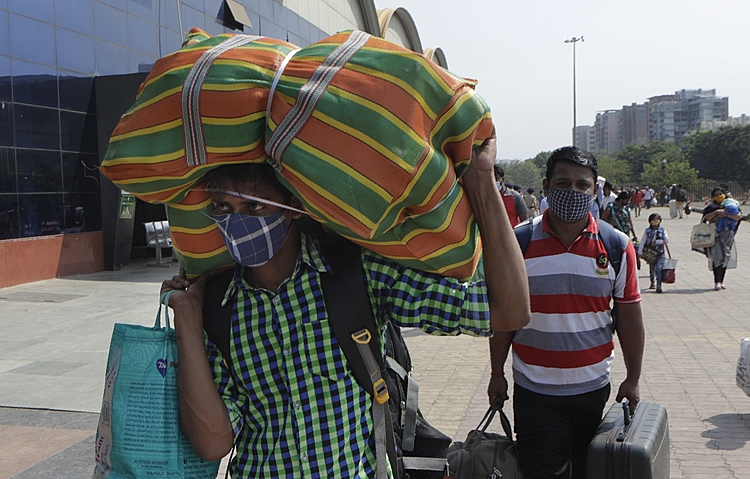 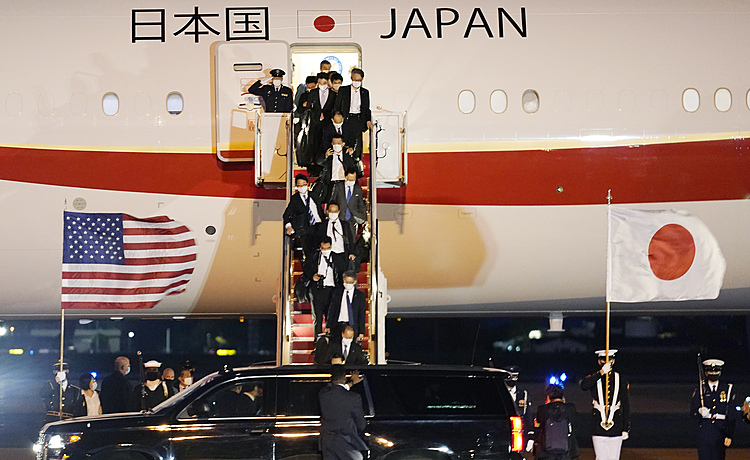