Auckland Marist have done it again.

Having cleaned up the Marist Sevens earlier this year, they continued their dominance by winning the 2018 Samoa Independence International (S.I.I.) Sevens tournament at Apia Park last night.

The team from the big island of Savaii tried valiantly but Auckland Marist proved too good in the end to win, 21-7.  Auckland Marist had to overcome Vaiala in the semifinals.

For the women’s category, the Warrior’s team claimed the top prize, after they ran through undefeated in their pool matches.

The tournament’s organisers brought over former England Sevens captain, Ben Gollings, as Guest of Honour for the tournament. 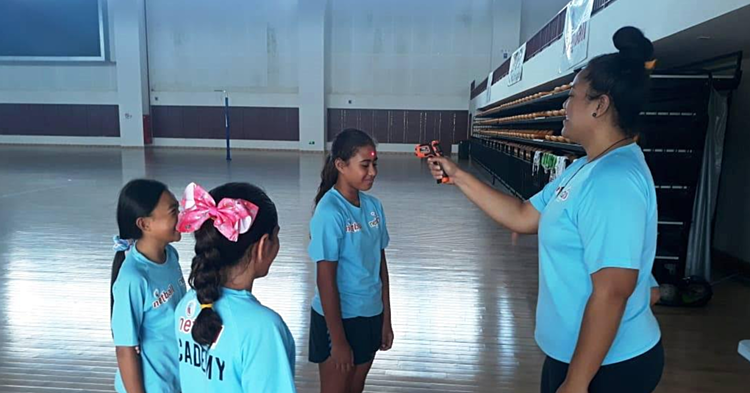 Netball Samoa has begun random checks of both players and parents attending its Oriana Development clinics for COVID-19 using a thermometer gun. 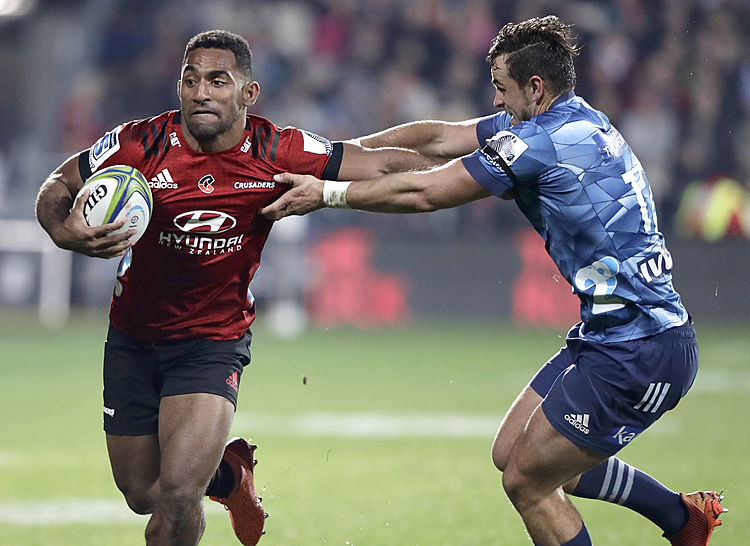 All Blacks coach tells Australia Super Rugby 'not a charity'

All Blacks coach tells Australia Super Rugby 'not a charity'