BUCHAREST, Romania (AP) — Bulgarian police are investigating the rape, beating and slaying of a female television reporter whose body was dumped near the Danube River after she reported on the possible misuse of European Union funds in Bulgaria.

Authorities discovered the body of 30-year-old Viktoria Marinova on Saturday in the northern town of Ruse near the Romanian border. Police said she had been strangled and her body was found in a park near the river.

Marinova was a director of TVN, a small TV station in Ruse, and a TV presenter for two investigative programs.

Journalists' groups and foreign officials, including Harlem Desir, the media freedom representative of the Organization for Security and Cooperation in Europe, demanded a "full and thorough investigation" into Marinova's death. A Bulgarian investigative online media site went even further, calling for an independent international inquiry, saying that a Bulgarian probe could be compromised by corrupt Bulgarian officials.

But Interior Minister Mladen Marinov said Monday there was no evidence to suggest the killing was linked to Marinova's work.

"It is about rape and murder," he said.

Bulgarian police, however, said they are considering all possible scenarios and examining possible links to both her personal and professional life.

Corruption is endemic in Bulgaria, a Balkan nation that joined the EU in 2007 and was ranked 71st on Transparency International's corruption list last year. Joining the bloc opened an enormous spigot of possible new EU funding for Bulgarian infrastructure projects or other programs designed to bring the nation up to EU standards — funds that were very attractive to both government officials and criminal networks.

Marinova's final show was a program about Attila Biro, an investigative journalist with the Rise Project Romania and a colleague from the Bulgarian investigative site Bivol.bg, Dimitar Stoyanov. The two men were briefly detained Sept. 13 south of Sofia, the capital, as they investigated a tip that documents connected to suspected fraud involving EU funds were being shredded and destroyed.

Bivol.bg owner Assen Yordanov said he couldn't directly link Marinova's slaying to her work, but noted her Sept. 30 show tackled "our very sensitive investigation into the misuse of EU funds."

"This is a topic on which no other Bulgarian national media dared to report on," he told The Associated Press on Monday. "To get to the truth, we are calling for an independent investigation.... we want independent European investigators to get involved because we believe the Bulgarian authorities are part of this country's criminal network."

Yordanov said his journalists were getting threats to their safety for this reporting.

Chief Public Prosecutor Sotir Tsatsarov arrived in Russia and announced Monday that authorities had no new leads on the motive for the slaying.

"At this stage let's be careful, not because we don't have anything to say, but because every word uttered loosely could damage our work," he said.

A vigil was being held for Marinova in the Bulgarian capital later Monday.

Margaritis Schinas, spokesman for European Commission President Jean-Claude Juncker, said Monday that the commission expected "a swift and thorough investigation .... that will bring those responsible to justice and clarify whether this attack was linked to her work."

He quoted Juncker as saying previously that "too many" journalists were being intimidated, attacked or murdered and "there is no democracy without a free press."

The German government also sharply condemned the slaying, with the Foreign Ministry saying it's imperative "that there's a fast investigation and that this horrible event will be illuminated as comprehensively as possible."

Sven Giegold, a German member of the Greens party in the European Parliament, said all of Europe should worry about Marinova's slaying.

"First Malta, then Slovakia, now Bulgaria. It is unacceptable that in Europe journalists are getting killed again," he said, referring to the killings of two other investigative journalists in those EU countries.

Maltese journalist Daphne Caruana Galizia , who investigated local government corruption, was killed in October 2017 by a bomb that destroyed her car. Slovak journalist Jan Kuciak was shot dead along with his fiancee in February in an attack linked to his reporting on ties between Slovak officials and Italian mobsters.

In addition, Swedish journalist Kim Wall was tortured and murdered during a private submarine trip in August 2017. Danish submarine inventor Peter Madsen was convicted and sentenced to life in prison earlier this year. 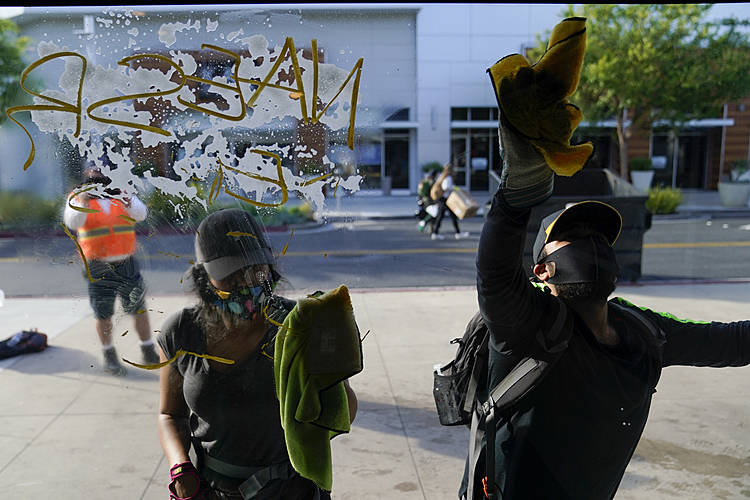 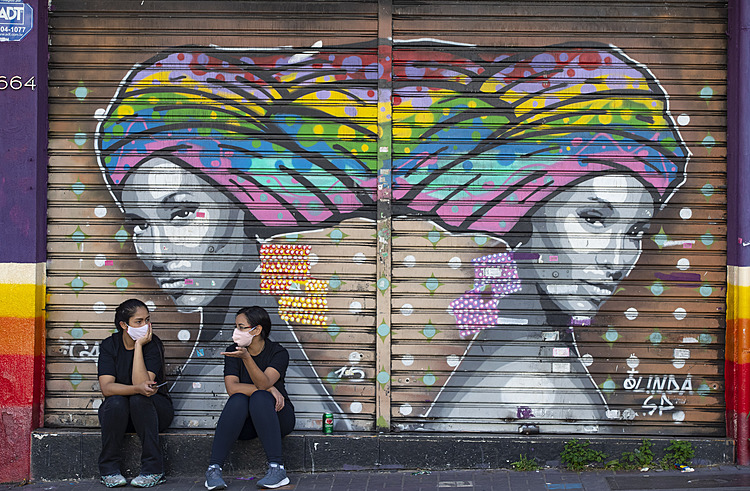 South America's reopening and US protests could spread virus

South America's reopening and US protests could spread virus 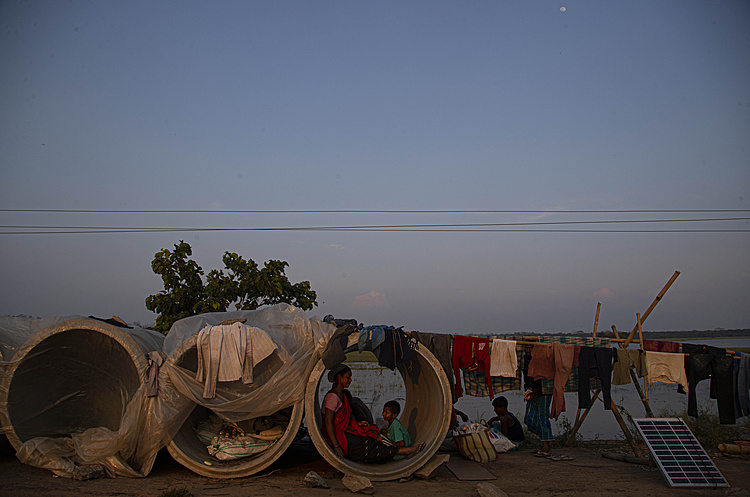