MOGADISHU, Somalia (AP) — A suicide bomber detonated an explosives-laden vehicle at the gates of a local government headquarters in Somalia while another bomber targeted a nearby marketplace, killing at least 17 people and wounding more than 30 others, police said Sunday.

Abdisalam Yusuf with the police said one bomber rammed the car into a checkpoint in Galkayo town Sunday morning after reaching the main gate of Puntland's local government. Puntland, a semi-autonomous state in northern Somalia, controls the northern part of the town, while the southern part is controlled by rival regional state Galmudug.

The al-Qaida-linked al-Shabab group claimed responsibility for the attack. The town, unlike other parts of the country where al-Shabab continues a deadly guerrilla campaign, rarely sees such attacks.

The town's main hospital received more than 15 wounded people, including some with horrific wounds, a nurse, Abdikareem Ali, told The Associated Press.

"Some of them were burnt beyond recognition. It was a dark day," he said.

Some of the bodies were discovered in nearby houses destroyed by the blasts, said Col. Muse Hassan, a senior police officer.

Al-Shabab is waging an insurgency against Somalia's weak U.N.-backed government with the goal of establishing an Islamic emirate, ruled by a strict version of Shariah law.

More than 22,000 peacekeepers are deployed in Somalia in the multi-national African Union force. Al-Shabab opposes the presence of foreign troops in the country.

Somalia faces key parliamentary elections next month and a presidential election in October. The country has been trying to rebuild after establishing its first functioning central government since 1991. 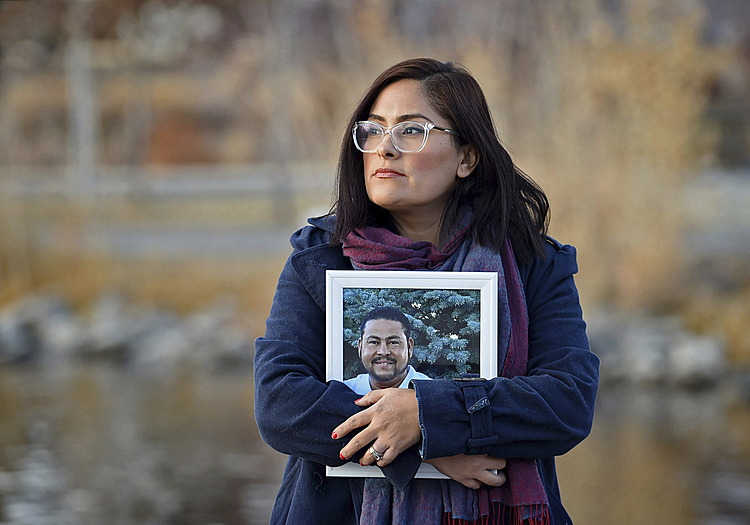