For every pass, tackle, line-break and try done with the blue jersey; the whole country’s eyes will be on you.

Greg Foe knows this well as he and the rest of the team prepare to represent Samoa on their home ground.

The humble man of few words hails from Tuanai and Siumu but he was brought up in New Zealand.

Unlike most players, Foe was not born with the passion; it was instigated by a humble kiwi high school coach.

“I never really had any aspirations of playing rugby,” he admitted during an interview with Samoa Observer.

“I played rugby throughout my childhood but I never really thought of making it into a career until a Welsh coach back in school changed the way I viewed rugby.

“So credit to him; the culture of rugby he brought with him made me want to pursue the sport; that was back in 2008.”

Greg is no stranger to the color blue as he was also part of a few Samoa Rep teams; according to him there’s nothing better than to play for your country.

“The highlight of my career would obviously be playing for my country,” he said.

“On top of that, playing through the age grades has been great; Samoa under 20’s, the Manu Sevens and now Samoa A.

“Making my way up the ladder has been an amazing journey.

“Putting on that blue jersey would be the biggest honor of my life; it’s not often you get the chance to represent your country.

“Obviously we will just be caretakers for the role; we are given this opportunity to make our country and our families proud.”

When asked for inspirational people in his life, Greg quickly mentioned his sister as holding a key role model-type role over his life.

“One of my biggest inspirations would be my sister,” he said.

“I have always looked up to my older sister Sherry; just seeing her being independent and making it through her education and getting a degree without the support of others.

“The way she does things makes me think to myself ‘how can I help myself and make it further’.

“Family has also been a real crucial part of me coming here to play.

“It’s not the easiest time to give up the work we normally do back at home to come here. “Family has been the biggest drive for me and they have enabled me to come to Samoa and spend all the time that’s needed; they covered everything financially and everything else so that I could focus solely on rugby. “It’s because of them that I don’t have to worry about anything else.” Greg concluded with a small message for Samoa.

“If you love rugby then stick to your guns,” he said. “Perseverance pays off; just keep working hard; there is always someone watching you. “But yeah, thank you Samoa; we are always in need of your backing; this is a new team and a new era so we’re driving in to the team at the moment.

“We need your support and hopefully you will see the changes.” 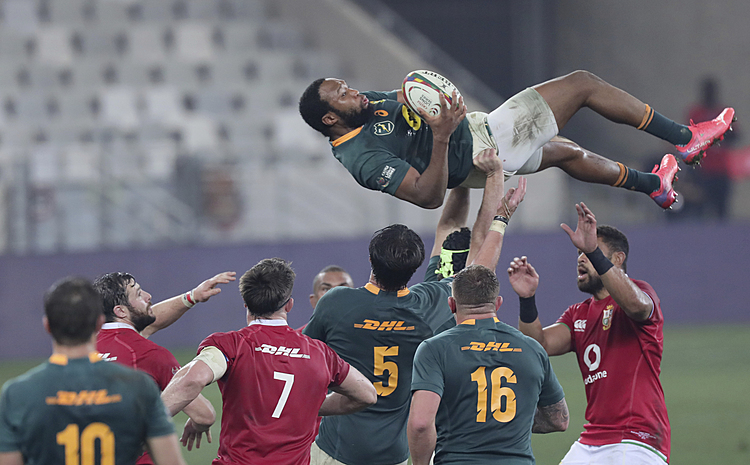