LONDON (AP) — The U.K. government should increase oversight of social media like Facebook and election campaigns to protect democracy in the digital age, a parliamentary committee has recommended in a scathing report on fake news, data misuse and interference by Russia.

The interim report by the House of Commons' media committee to be released Sunday said democracy is facing a crisis because the combination of data analysis and social media allows campaigns to target voters with messages of hate without their consent.

Tech giants like Facebook, which operate in a largely unregulated environment, are complicit because they haven't done enough to protect personal information and remove harmful content, the committee said.

"The light of transparency must be allowed to shine on their operations and they must be made responsible, and liable, for the way in which harmful and misleading content is shared on their sites," committee Chairman Damian Collins said in a statement.

The study was due to be published Sunday, but a copy was leaked on Friday by Dominic Cummings, the director of the official campaign group backing Britain's departure from the European Union.

Collins ripped Facebook for allowing Russian agencies to use its platform to spread disinformation and influence elections.

"I believe what we have discovered so far is the tip of the iceberg," he said, adding that more work needs to be done to expose how fake accounts target people during elections. "The ever-increasing sophistication of these campaigns, which will soon be helped by developments in augmented reality technology, make this an urgent necessity."

The committee recommended that the British government increase the power of the Information Commissioner's Office to regulate social media sites, update electoral laws to reflect modern campaign techniques, and increase the transparency of political advertising on social media.

Prime Minister Theresa May has pledged to address the issue in a so-called White Paper to be released in the fall. She signaled her unease last year, accusing Russia of meddling in elections and planting fake news to sow discord in the West.

The committee began its work in January 2017, interviewing 61 witnesses during 20 hearings that took on an investigatory tone not normally found in such forums in the House of Commons.

The report criticized Facebook chief Mark Zuckerberg for failing to appear before the panel and said his stand-ins were "unwilling or unable to give full answers to the committee's questions."

One of the committee's recommendations is that the era of light-touch regulation for social media must come to an end.

Social media companies can no longer avoid oversight by describing themselves as platforms, because they use technology to filter and shape the information users see. Nor are they publishers, since that model traditionally commissions and pays for content.

"We recommend that a new category of tech company is formulated, which tightens tech companies' liabilities, and which is not necessarily either a 'platform' or a 'publisher," the report said. "We anticipate that the government will put forward these proposals in its White Paper later this year."

The committee also said that the Information Commissioner's Office needs more money so it can hire technical experts to be the "sheriff in the Wild West of the internet." The funds would come from a levy on the tech companies, much in the same way as the banks pay for the upkeep of the Financial Conduct Authority.

"Our democracy is at risk, and now is the time to act, to protect our shared values and the integrity of our democratic institutions," the committee said. 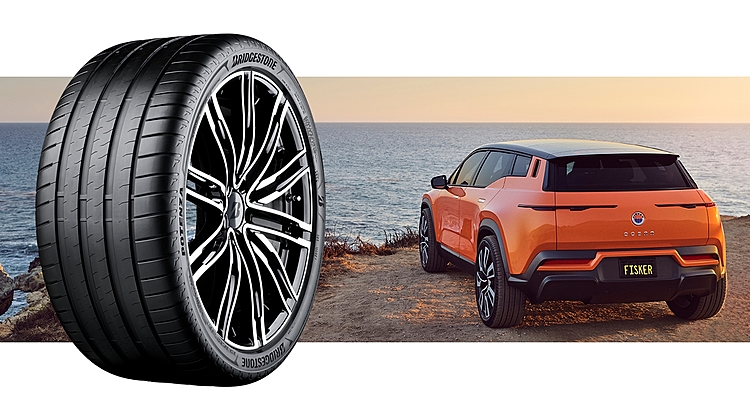 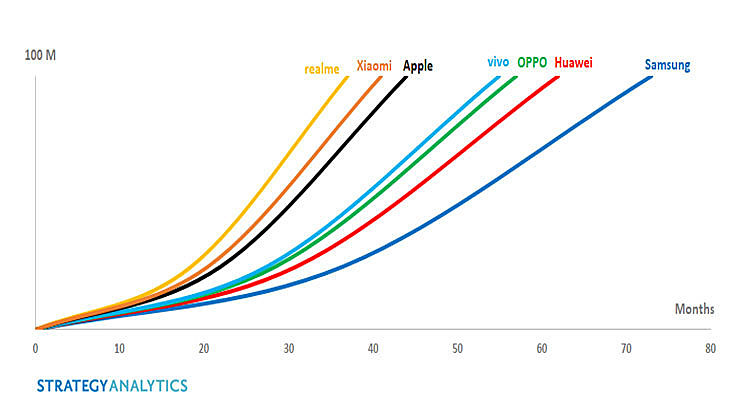 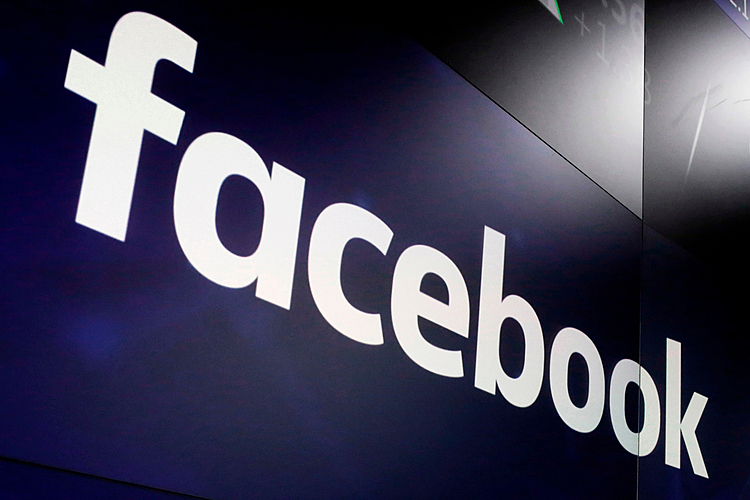