Mexicans seek news of loved ones after deadly explosion

Desperate relatives gathered outside a petrochemical plant Thursday hoping for news about loved ones still unaccounted for a day after an explosion killed at least 13 workers. Officials said 18 workers had been reported missing.

About 30 families massed at a plant entrance road, where a sharp chemical smell still hung in the air about 2 kilometers (a mile) from where the blast occurred Wednesday afternoon. Many wore facemasks to ward off the pungent odor.

Shoving broke out as people unsuccessfully tried to force their way into the installation in Coatzacoalcos on Mexico's southern Gulf coast. Some shouted at marines and soldiers who were called in to guard the facility, and they threw rocks at a white government SUV when it arrived at the scene.

Rosa Villalobos traveled about four hours by bus from the city of Veracruz to scour Coatzacoalcos hospitals looking for her son, Luis Alfonso Ruiz Villalobos, a 25-year-old worker at the plant. When she couldn't find him she showed up at the plant entrance.

Some volunteers brought food and drink to the families. After a while authorities began taking people inside in small groups to see a list of those confirmed dead. Some left crying after seeing their loved ones' names.

Jose Antonio Gonzalez Anaya, director of the state oil company Petroleos Mexicanos, said one area of the plant was still too hot to enter and the death toll could rise.

The blast in this industrial port city forced evacuations of nearby areas as it sent a toxin-filled cloud billowing into the air.

The head of Mexico's civil defense agency, Luis Felipe Puente, wrote on his Twitter account that emergency personnel had been able to enter the burned-out plant and found 10 bodies. Three other workers had previously been reported dead immediately after the explosion.

Gonzalez Anaya, the Pemex chief, told Radio Formula that 13 of the injured were in serious condition. He said the blast was caused by a leak of as-yet unknown origin.

Antonio Mariche, who accompanied the Villalobos family in search of Luis Alfonso, vowed that the families would demand a full account of what happened.

"To the president, to the state governor, to the head of Pemex, we will not allow any more cover-ups like have happened with previous accidents," Mariche said. "They have covered up the numbers (in the past); there have been people who disappeared and regrettably never appeared. ... We will go to the last consequences to make sure this doesn't keep happening."

In early February, a fire killed a worker at the same facility. 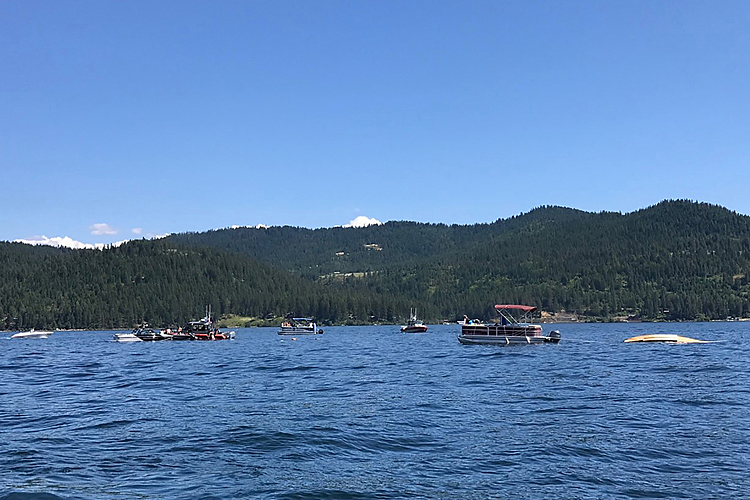 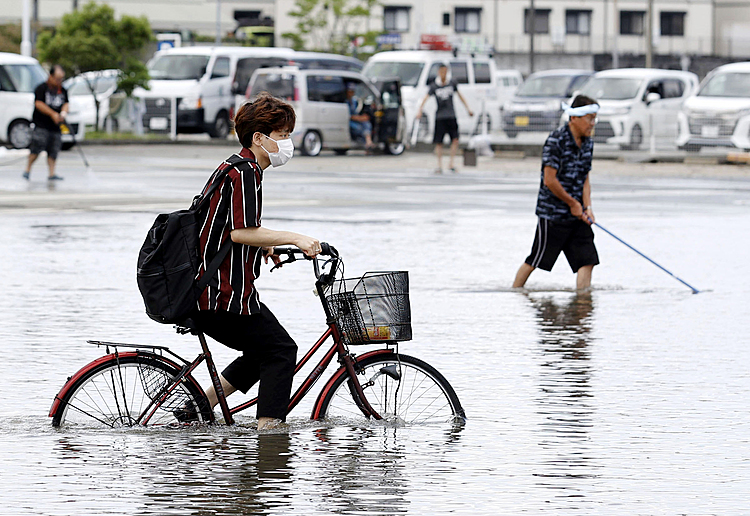 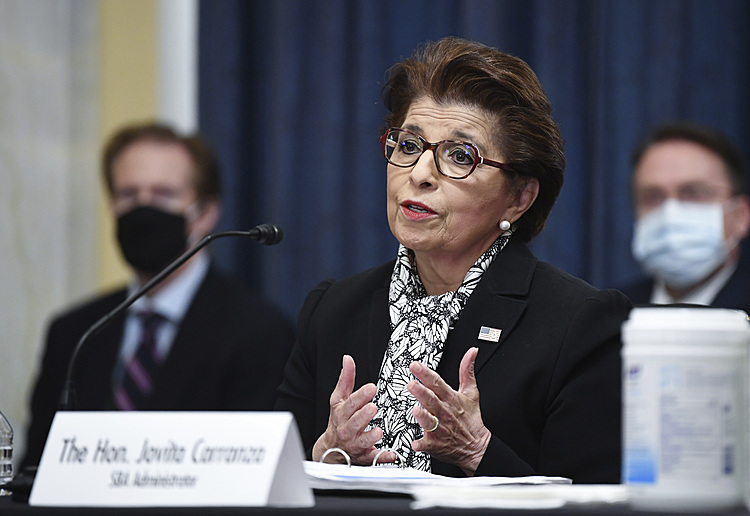