Kensington Palace said Thursday that invitations for the wedding between Prince Harry and his American fiancée Meghan Markle have been dispatched.

Some 600 people have been invited to the May 19 nuptials at noon at St. George's Chapel at Windsor Castle. All 600 have also been invited to a lunchtime reception given by Queen Elizabeth II at St George's Hall.

Harry and Markle will also celebrate with some 200 guests at a private evening reception given by Charles at Frogmore House, a royal mansion near Windsor Castle.

The invitations, which are beveled and gilded along the edges, feature Prince Charles' three-feather badge embossed in gold. They feature italic writing on thick white card, and are issued under the name of Charles, father of the groom.

The invitations revealed the dress code for wedding guests: Uniform, morning coat or lounge suit for men, or day dress with a hat for ladies.

The stationery was made by Barnard & Westwood, which has held the Royal Warrant for printing and bookbinding since 1985. 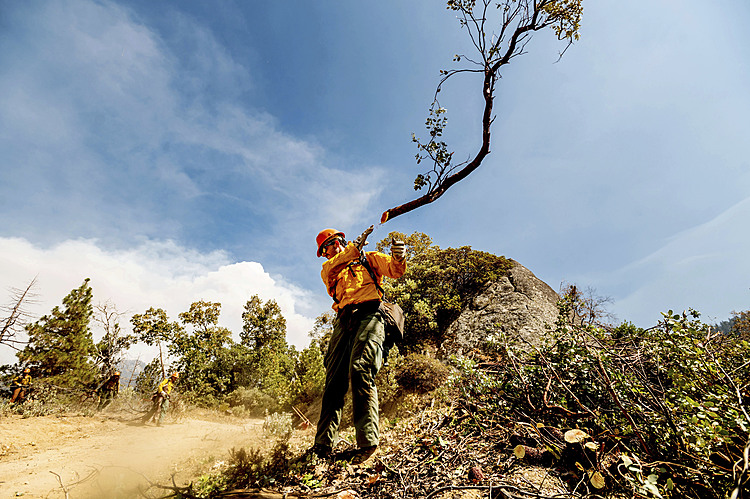 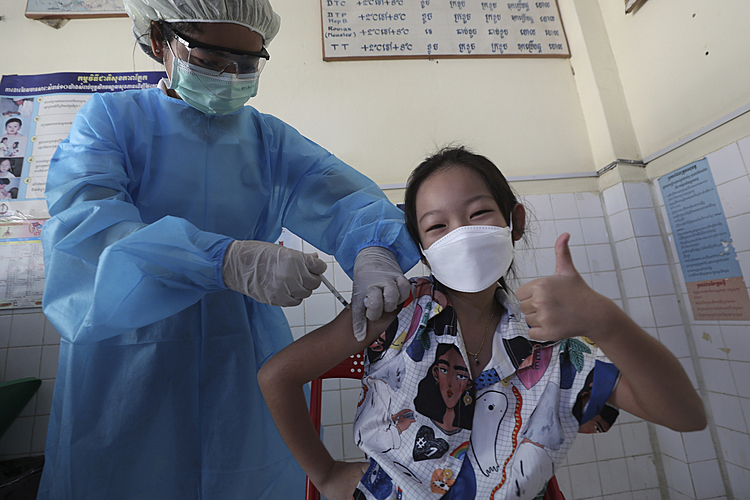 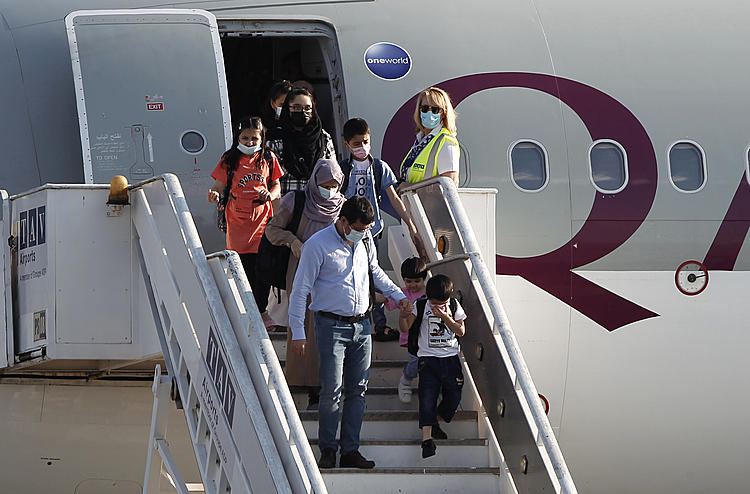