From the moment he first declared it, the plan has been a signature of his campaign for president: "Donald J. Trump is calling for a total and complete shutdown of Muslims entering the United States until our country's representatives can figure out what is going on."

Yet from that first moment, the Republican White House candidate has evaded questions when pressed for details. Now that he's a presumptive nominee with sliding poll numbers, his spokeswoman says he's no longer seeking the ban at all.

In its place, he's offering an approach based on a standard of terrorism that he and his campaign refuse to define.

The ban idea originated with 28 direct and forceful words, issued immediately after the December shootings in San Bernardino, California, that killed 14 people. The blanket nature of the proposal, which appeared to stretch beyond immigration to include any member of the Muslim faith seeking to cross the U.S. border, provoked a flurry of questions.

Would it apply to U.S. citizens traveling or living abroad? Members of the armed forces? What about foreign leaders seeking to visit the U.S., such as Jordan's King Abdullah II — a staunch American ally? Or Nobel laureate Malala Yousafzai?

In response to questions that day from The Associated Press, Trump's campaign manager at the time, Corey Lewandowski, said the ban would apply to "everybody" — including tourists and Muslims seeking immigration visas.

Trump's campaign refused to respond to additional questions, including how the U.S. would determine a person's religious beliefs. Instead, Trump offered the following statement, delivered to AP via email: "Because I am so politically correct, I would never be the one to say. You figure it out!"

In the following days, he did offer shades of new detail. His ban would include exemptions, including for athletes and world leaders. As he got closer to winning the GOP nomination, his language softened further. Shortly after endorsing the billionaire businessman, New Jersey Gov. Chris Christie suggested Trump had walked away from the plan entirely.

"That's not what he says any longer," Christie told ABC News in February. "He's backed off of that position over the course of time."

He hadn't. But Trump was now stressing the "temporary" nature.

"It's a temporary ban. It hasn't been called for yet, nobody's done it," he said on Fox News Radio in May. "This is just a suggestion until we find out what's going on." He told Fox News Channel, "I'd like to back off as soon as possible because, frankly, I would like to see something happen. But we have to be vigilant."

Then came this month's Orlando shootings. A day after the attack that left 49 people dead, he appeared to return to his call for a blanket ban on Muslims — at least for a time.

"I called for a ban after San Bernardino and was met with great scorn and anger. But now ... many are saying that I was right to do so. And although the pause is temporary, we must find out what is going on. We have to do it," he said. "It will be lifted, this ban, when and as a nation we're in a position to properly and perfectly screen these people coming into our country."

In that speech, Trump added a new element to his proposal: "When I'm elected, I will suspend immigration from areas of the world where there is a proven history of terrorism against the United States, Europe or our allies, until we fully understand how to end these threats."

Once again, he had issued a policy proposal with little detail. Did this replace the Muslim ban, or was it an addition? What qualified as a "proven history of terrorism"? Would he halt immigration from the United Kingdom, France and Belgium, all targeted by Islamic extremists? What about Turkey, a NATO ally? Would Christians from Syria and Jews from Israel be barred?

Two days after delivering his Orlando speech, Trump was asked by Fox News Channel's Greta Van Susteren several times whether he still supported his original ban. He gave no indication his position had changed: "Greta, as you know it's temporary," he said.

Then, during a visit to a pair of his golf courses in Scotland this past weekend, Trump said he would have no issue with a Muslim from the U.K. coming to the U.S. And, following an outburst on Twitter, campaign spokeswoman Hope Hicks said he no longer supports his original ban and only wants to limit immigration from countries with extremist elements.

But in a separate interview that day, Trump suggested he wasn't actually proposing a hard ban on immigration from "terrorist countries," but only that people from such nations — which he would not specify — should be strongly screened.

"When you have a terrorist country, and you have a country that's loaded up with terrorism, we don't want the people coming in until they're very strongly vetted," he told DailyMail.com.

Asked to clarify whether Trump still supports a ban on Muslims entering the U.S. as originally proposed, a ban of immigration from countries associated with terrorism, as he said in his post-Orlando speech, or strong vetting of people coming into the country from such nations, as he said this past weekend in Scotland, Hicks said: "Mr. Trump stated a position consistent with his speech two weeks ago."

"He has been very clear," she added in an email Monday. It's the press, she said, that has "tried to cause confusion." 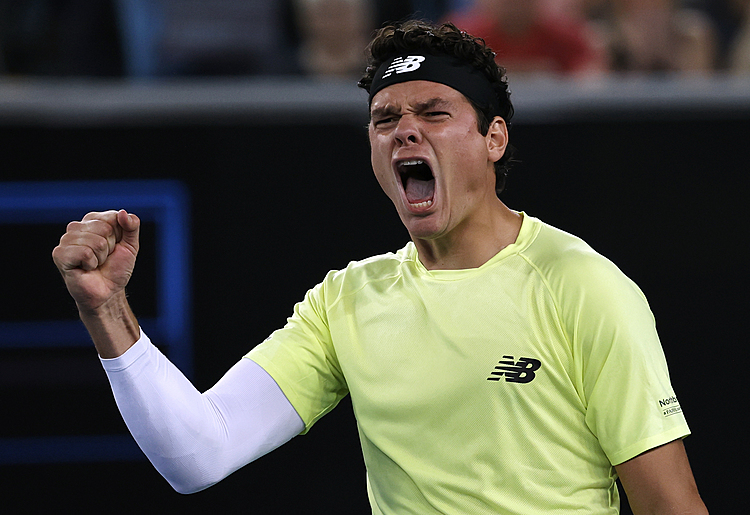 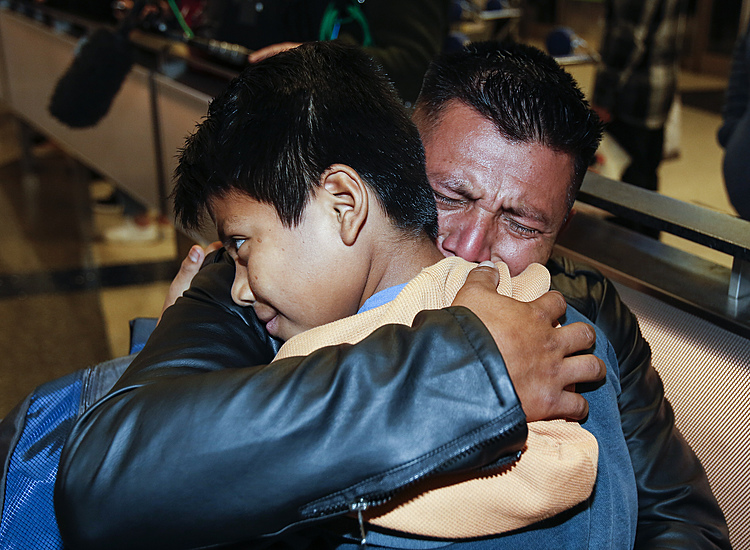 9 parents separated from families return to children in US

9 parents separated from families return to children in US 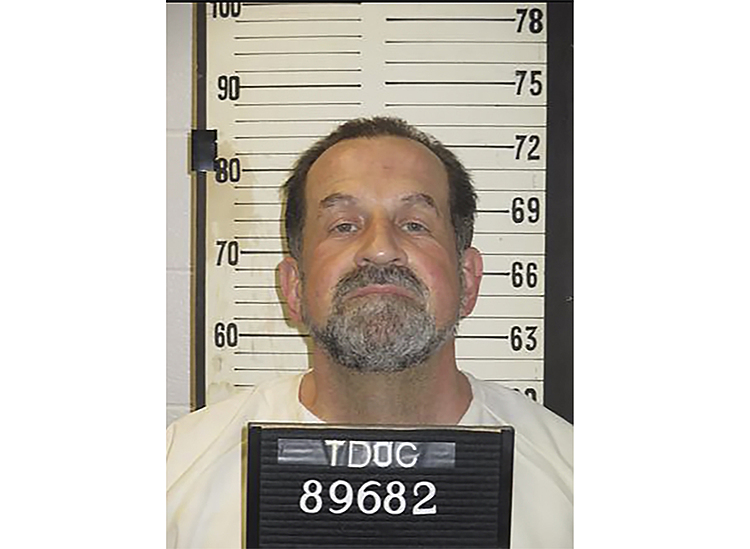