A vehicle from self-driving truck maker Otto will travel a 35-mile stretch of U.S. Route 33 on Monday in central Ohio between Dublin and East Liberty, home to the Transportation Research Center, an independent testing facility. It will travel in regular traffic, and a driver in the truck will be positioned to intervene should anything go awry, Department of Transportation spokesman Matt Bruning said Friday, adding that "safety is obviously No. 1."

Officials say that section of Route 33 — a four-lane, divided road — is an important piece of autonomous vehicle research in the state and will become a corridor where new technologies can be safely tested in real-life traffic, aided by a fiber-optic cable network and sensor systems slated for installation next year. Gov. John Kasich is scheduled to discuss details of that investment and other efforts to support autonomous vehicle research on Monday before the truck hits the road.

"Certainly we think it's going to be one of the foremost automotive research corridors in the world," Bruning said.

The self-driving truck is also expected to travel next week on part of the Ohio Turnpike, though Bruning said he couldn't yet detail when or where.

The turnpike's executive director said in August that officials were moving toward allowing testing of self-driving vehicles on the 241-mile toll road, a heavily traveled connector between the East Coast and Chicago.

Tests of self-driving vehicles have been made in other areas. Anheuser-Busch said last month that it had completed the world's first commercial shipment by self-driving truck, sending a beer-filled tractor-trailer on a trip of more than 120 miles through Colorado. The company said a professional truck driver was on board for the entire route. Several automobile companies have tested self-driving vehicles on public roads in California and Nevada, and Uber is testing driverless cars in Pittsburgh.

Kasich has pushed for Ohio to be a leader in the fast-advancing testing and research of autonomous vehicles. State officials say Ohio is well-positioned for such a role for many reasons, including a significant presence from the automotive industry in the state, partnerships with university researchers, and the seasonal weather changes that enable testing a variety of driving conditions in one place. 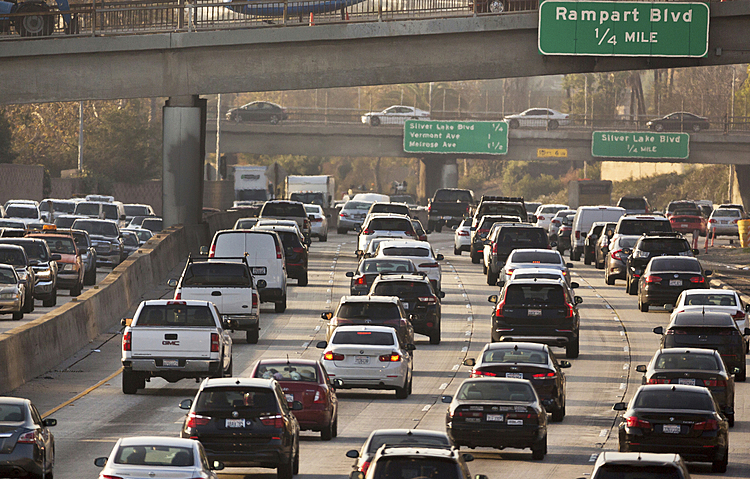 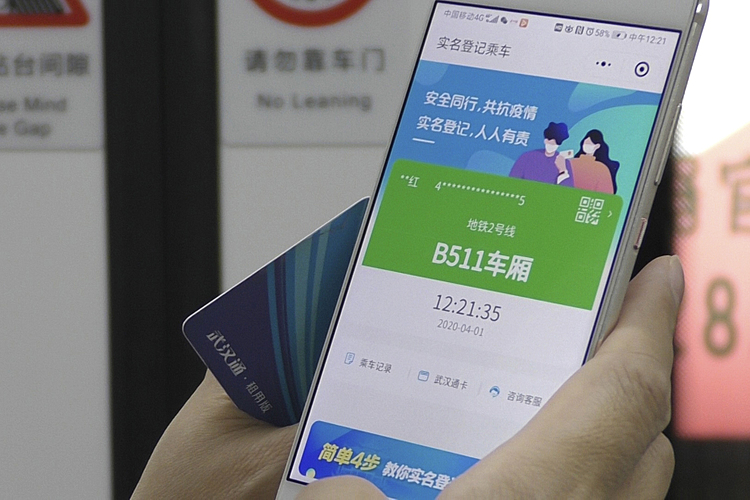 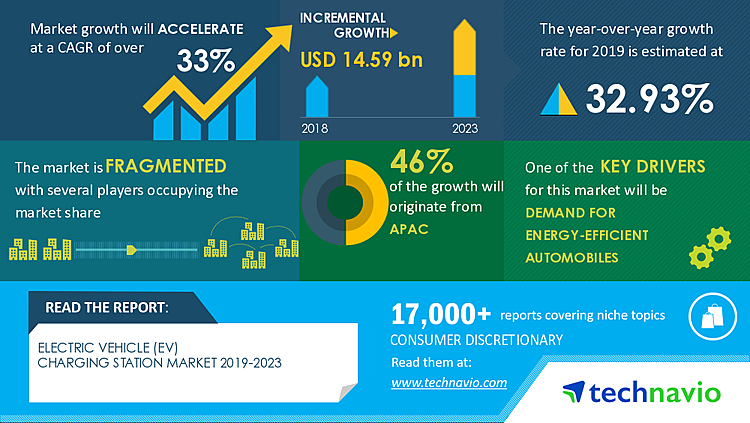