ST. PETERSBURG, Fla. (AP) — Just before he was about to step into a Florida courtroom Tuesday morning, former pro wrestler Hulk Hogan issued a tweet to his 1.4 million followers.

"Time for the real main event! "I AM" going to slam another Giant! Hogan vrs Gawker! Watcha Gonna Do Gawker? Only Justice Brother HH."

The "main event" he was referring to? Not a wrestling smackdown, but a $100 million legal battle with a popular news website over his privacy.

After years of wrangling, a legal fight is unfolding in a Florida courtroom between Hogan and the news and gossip website Gawker over a sex tape the celebrity made with the wife of radio personality Bubba the Love Sponge Clem.

The ex-wrestler, whose legal name is Terry Bollea, sued Gawker after it published parts of the video in 2012. The video was recorded in 2006. He says his privacy was violated, but Gawker says the publication was a legitimate scoop because Hogan had talked openly about his sex life before, in forums such as Howard Stern's radio show.

Hogan is seeking $100 million from Gawker for posting the video of him and Heather Cole, the ex-wife of Clem, Hogan's one-time friend.

Hogan appeared in court wearing all-black, a cross necklace and a black bandanna.

Last year, Pinellas-Pasco Circuit Judge Pamela Campbell ruled that Hogan could wear a plain bandanna in court, a far cry from his usually flashy gear in the ring and on TV.

Jury selection began Tuesday. Nearly 500 potential jurors were summoned; about 100 of those were told to return Wednesday.

Many of the prospective jurors weren't thrilled about the possibility of a weekslong case. Of the 114 who responded to a summons, all but 48 were dismissed by noon. Those who weren't dismissed were asked about their exposure to the story in the news media and whether they follow celebrity news.

"I care about the readers having the right to know both sides of a story," he said. "Readers should also have the right to get the story behind the celebrity story."

It is still unknown how the video surfaced in the news media, although a Tampa Police report points to a former employee of Clem's as the possible culprit. The Hillsborough County State Attorney declined to press charges. Although the video was delivered to Gawker anonymously in 2012, other celebrity gossip sites had mentioned the video and at least one published photos.

The yearslong lead-up to the trial has been messy, with attorneys for Hogan accusing Gawker's lawyers of releasing confidential information from the video to the news media. Some of that information included Hogan making racist remarks. Hogan suffered swift backlash: World Wrestling Entertainment Inc. severed ties with him. In a statement, Hogan apologized for using "offensive language."

Gawker denied that its lawyers leaked the information and said that many people had copies of the video, along with the audio and the transcript.

Hogan, perhaps the biggest star in WWE's five-decade history, was the main draw for the first WrestleMania in 1985 and was a fixture for years in its signature event, facing everyone from Andre The Giant and Randy Savage to The Rock and even company chairman Vince McMahon.

He won six WWE championships and was inducted into the WWE Hall of Fame in 2005 by Sylvester Stallone.

Hogan also became a celebrity outside the base of his "Hulkamania" fans, appearing in numerous movies and television shows, including a reality show about his life on VH1, "Hogan Knows Best." 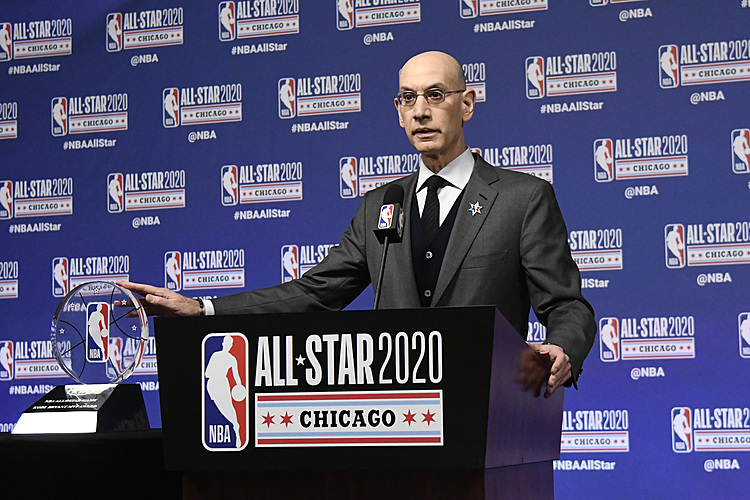 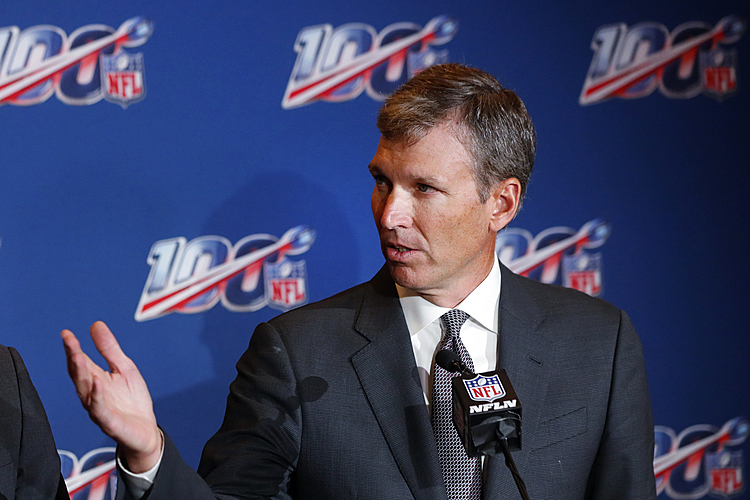 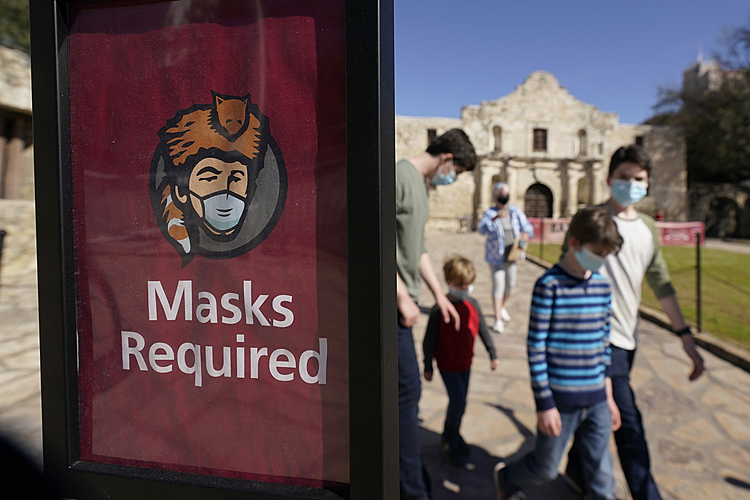