Funds at centre of corruption inquiry increase to $300,000

An investigation into alleged misappropriation of public funds at the Ministry of Justice and Courts Administration (M.J.C.A.) is ongoing and the funds now total $300,000.

He told the Samoa Observer the investigation started last November and is ongoing.

“The investigation started last year November, is not yet completed. We still have people from the Ministry of Finance here asking questions and gathering information,” he said.

“The funds misappropriated are more than $300,000 so far, but again there may be more.”

Asked for the status of employment of the officer in question, Ve’atauia said: “She comes in from time to time, but nothing official yet.

“But if it was up to me, I would place the official on leave until the investigation is complete.

“The Official has been removed from the division in question and is now working with another division.”

Asked about allegations that the same official is alleged to have rented a car for personal use and tried to get the Ministry to pay for it, Ve’atauia said he couldn’t discuss particulars of the case.

“I can’t confirm or deny that as the investigation is ongoing and so any particulars of the matter cannot be discussed.”

The Samoa Observer also inquired about the status of the case with the M.J.C.A. Chief Executive Officer, Papali’i John Taimalelagi, but there was no response.

The Ministry of Police didn’t respond to emails sent to them seeking an update on the investigations.

The preliminary investigation—which was initiated by the Ministry of Finance—began in September this year.

The Ministry of Police took over the investigation last November, said Ve’atauia. 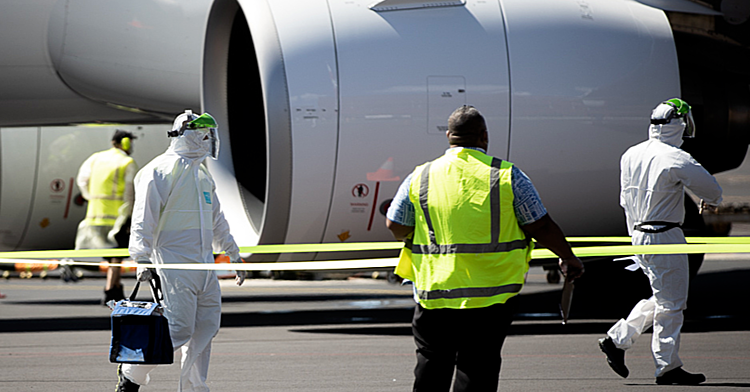