LOS ANGELES (AP) — Mark Salling, one of the stars of the Fox musical comedy "Glee," has died of a possible suicide at age 35 a few weeks before he was scheduled to be sentenced in Los Angeles on child pornography charges.

Salling's lawyer, Michael J. Proctor, tells The Associated Press the actor died Tuesday. He did not reveal the cause of death.

A law enforcement official not authorized to speak publicly says Salling was found hanging at a home in the Tujunga neighborhood of Los Angeles. The official says the actor's death is being investigated as a suicide.

Salling pleaded guilty in December to possession of thousands of images of child pornography. He was scheduled to be sentenced March 7.

He played bad-boy Noah "Puck" Puckerman on the long-running show, which concluded in 2015. 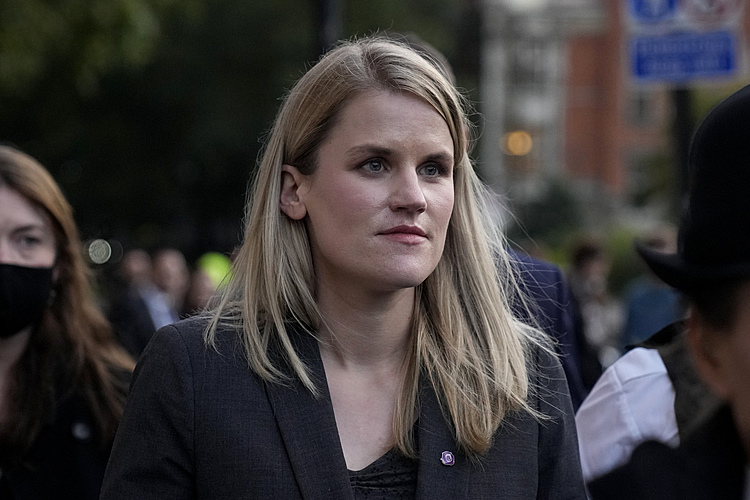 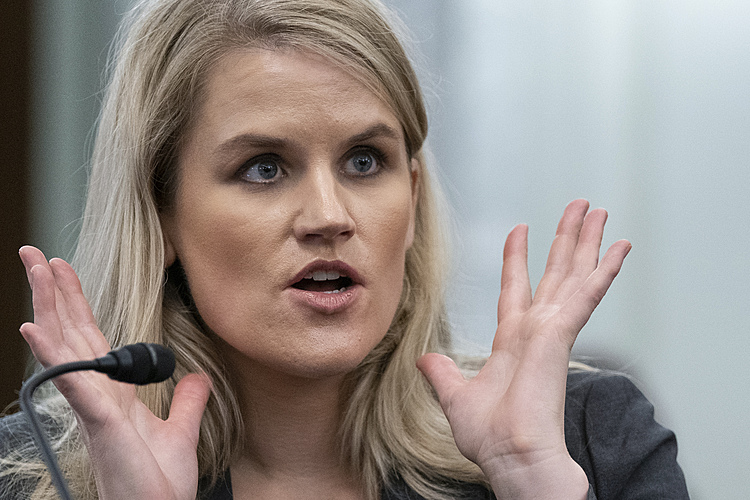 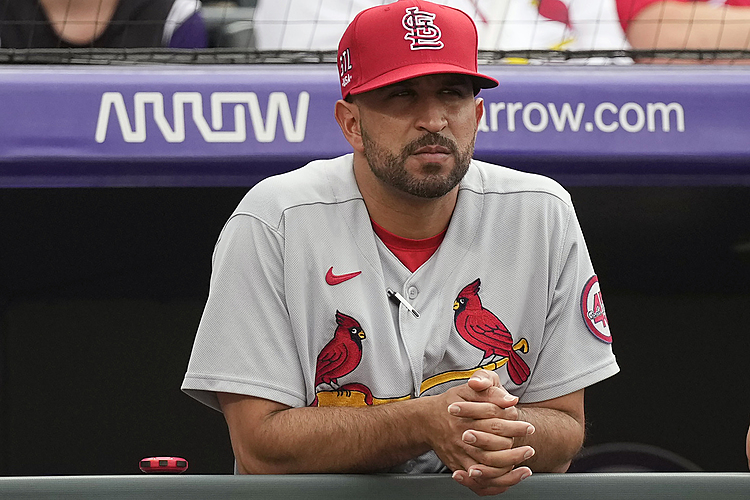