‘Samoa Offering Hope’ (S.O.H) received $5,000, money that will go towards helping the Savalalo Market vendors whose livelihoods were destroyed by a fire last month.

Four local banks have all opened up accounts to raise funds for this cause. These banks include ANZ bank, National Bank of Samoa (NBS), SCB and the Bank of the South Pacific (BSP).

The donation from the Samoa Commercial Bank follows previous donations by ANZ Bank ($1,000) and the National Bank of Samoa ($1,000) last week.

Yesterday, Lemalu Ray Ah Liki, the Managing Director of S.C.B, presented the donation to Adele Kruse, Chairperson of S.O.H and the President of Samoa Hotels Association.

Ms. Kruse thanked the Samoa Commercial Bank for its support.

“It’s very important that we all help because it’s not just the victims of the flea market that were affected but our entire business community,” she said.

“Those of us in the tourism industry recognize this and we also recognize the importance of the flea market because they are a true representation of our culture.”

S.O.H began their 30-day collection period on 28 January and will begin the distribution of the money to the victims of the Fire at the end of this month.

“I would like to remind people that we only have about 17 days left of collection,” Ms. Kruse said. “No one person can do this but if we come together as a nation then we can go a long way.” 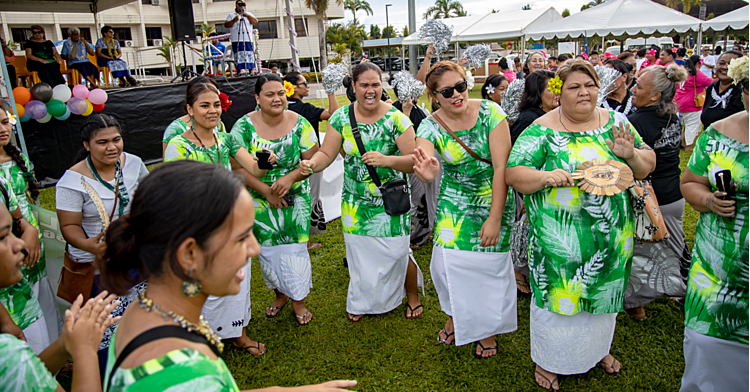