WASHINGTON (AP) — John McCain's daughter and two former presidents led a public rebuke of President Donald Trump's divisive politics at the late senator's memorial service Saturday in a call for a return to civility among the nation's leaders.

The nearly three-hour service at the Washington National Cathedral was a remarkable show of defiance against a president McCain openly defied in life as the antithesis of the American spirit of service to something greater than any individual.

Standing near McCain's flag-draped casket and with Trump's daughter in the audience, Meghan McCain delivered a broadside against the uninvited president without mentioning his name.

"We gather here to mourn the passing of American greatness — the real thing, not cheap rhetoric from men who will never come near the sacrifice he gave so willingly, nor the opportunistic appropriation of those who lived lives of comfort and privilege while he suffered and served," she said, her voice first choking back tears. Then, it rose in anger.

"The America of John McCain," she added, with a reference to Trump's trademark phrase, "has no need to be made great again because America was always great."

The audience of Washington power players erupted in applause.

Trump has dismissed the idea that McCain, a prisoner of war in Vietnam, was a hero. The president made clear he resented McCain's thumbs-down vote last year that sank the Republican attempt to repeal national health care. And he only marked McCain's passing on Aug. 25 with traditional presidential actions after he came under fire from the American Legion.

Trump chose to head to his Virginia golf course during Saturday's service and tweeted his grievances against the FBI and NAFTA throughout the day. In one missive, he misspelled former President Barack Obama's first name. He sent Ivanka Trump, her husband Jared Kushner, Defense Secretary James Mattis and others to the service to represent the administration.

McCain asked Obama, a Democrat, and George W. Bush, a Republican, to speak at his memorial service and they gave personal testimony that overcoming rivalries and partisan politics was not only possible but good for the country. Both men had denied McCain's presidential aspirations. But they spoke of reconciling with him during personal moments afterward, and, as Bush said, "the rivalry melted away."

In separate eulogies, Obama and Bush also delivered pushback to Trump that was more subtle than Meghan McCain's but unmistakable nonetheless.

Obama spoke of the long talks he and McCain had almost weekly in the Oval Office and the senator's understanding that America's security and influence came not from "our ability to bend others to our will" but universal values of rule of law and human rights.

"So much of our politics, our public life, our public discourse can seem small and mean and petty, trafficking in bombast and insult and phony controversies and manufactured outrage," Obama said in a not-so-veiled nod to Trump. "It's a politics that pretends to be brave and tough but in fact is born in fear. John called on us to be bigger than that. He called on us to be better than that."

Bush said one of the great gifts in his life was becoming friends with his former White House rival. He said they would in later years recall their political battles like former football players remembering the big game.

But mostly Bush recalled a champion for the "forgotten people" at home and abroad whose legacy will serve as a reminder, even in times of doubt, of the power of America as more than a physical place but a "carrier of human aspirations."

Washington's past and present political elite bore witness. Among those in the front row at the cathedral were Michelle Obama, Laura Bush, Bill and Hillary Clinton, as well as Dick Cheney and Al Gore.

McCain's motorcade arrived from the Capitol, where he laid in state overnight, and the procession made a stop at the Vietnam Veterans Memorial, where McCain's wife, Cindy, placed a wreath.

The service was the last public event in Washington, where McCain lived and worked over four decades, and part of McCain's five-day, cross-country funeral procession. He died Aug. 25 at age 81.

"This week's celebration of the life and values and patriotism of this hero, I think have taken our country above all that," said former Sen. Joe Lieberman, considered by McCain as a running mate in 2008. McCain instead chose former Alaska Gov. Sarah Palin. But she, a populist firebrand with similarities to Trump, was not invited to any of the services.

The events, a sort of rolling metaphor for the contrast between the nation under Trump and McCain's hopes for the country was, in a way, "the last great gift that John McCain gave America," Lieberman said.

McCain had long urged the Senate and the polarized nation to recognize the humanity even in bitter political opponents. McCain's request for speeches by the former presidents, to some, represents that ideal.

"We weaken our greatness when we confuse our patriotism with tribal rivalries that have sown resentment and hatred and violence in all the corners of the globe," McCain wrote in his farewell letter to the nation, read posthumously by a longtime aide. "We weaken it when we hide behind walls, rather than tear them down, when we doubt the power of our ideals, rather than trust them to be the great force for change they have always been."

McCain is to be buried Sunday at his alma mater, the U.S. Naval Academy, next to his best friend from the Class of 1958, Adm. Chuck Larson.

"Back," McCain wrote on the last page of his recent memoir, "where it began." 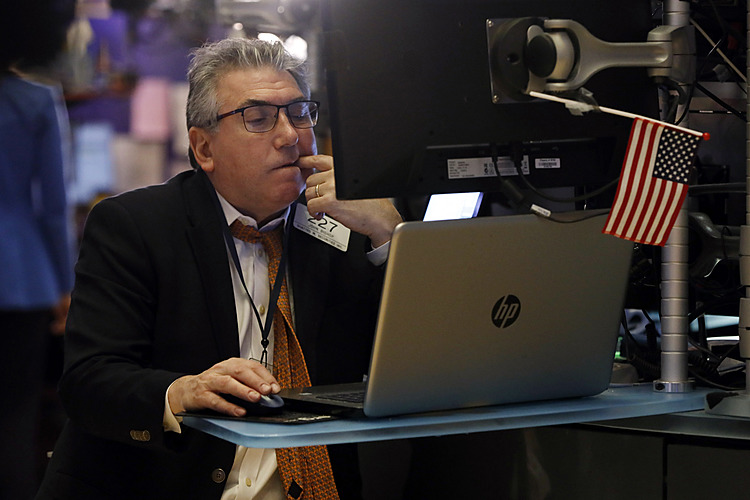 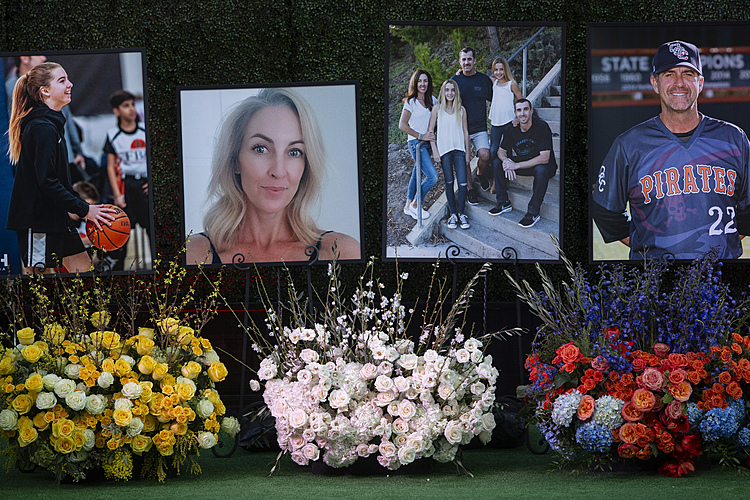 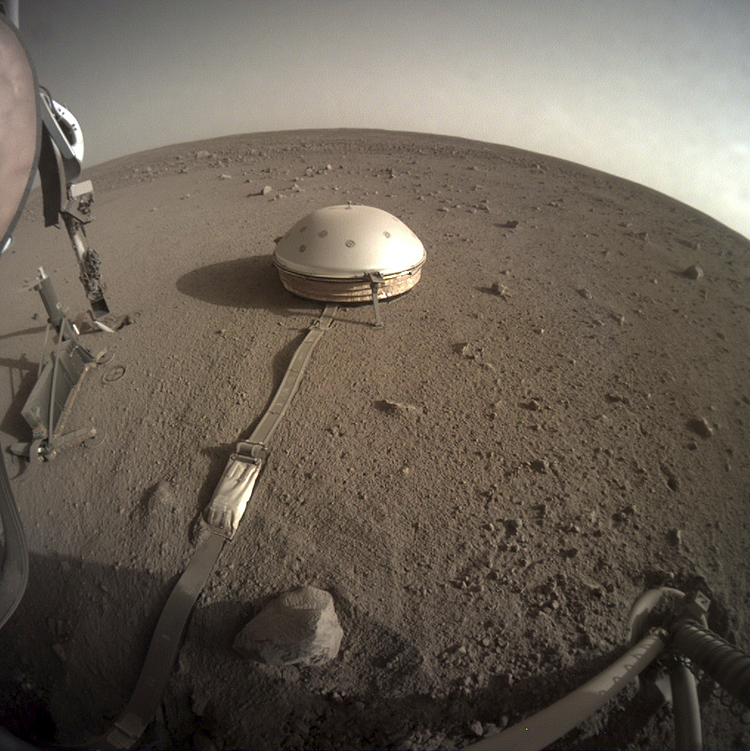