Samoa Airways chairman Fe’esago Siaosi Fepulea’i has expressed confidence in the financial state of the airline.

The Government is yet to release the annual report of the airline’s performance in the last 12 months, but that did not trouble Fe’esago, as they prepare to become the first airline in the Pacific to use a Boeing 737-Max 9 aircraft.

“We are financial stable to proceed with the leasing of the Boeing 737-Max 9 aircraft. We can afford it. We wouldn't be going into this if we did not have sufficient funds,” he said in an interview.

“As a matter of fact, you should appreciate all the work we did not get this new lease going. This would be a dry lease versus the wet lease that is currently in use.

“The one we have been using, its an ACMI (aircraft, crew, maintenance and insurance), this time with this new aircraft will be ours and once we get this new plane, we will terminate the wet lease we currently have. And there is a huge difference and a lot of savings,” he added.

Fe’esago said the agreement with the American firm Air Lease Corporation is good for the airline, as it is a “dry lease” which means it will come without the aircraft owner providing a crew.

When Fe’esago was asked by this newspaper about a $12 million loan that it took from the Unit Trust of Samoa, referred the questions to the C.E.O. Tupuivao Seiuli Tuala.

Samoa Airways asked the Unit Trust of Samoa (U.T.O.S.) for a $12 million loan last year with the Minister of Public Enterprise, Lautafi Selafi Purcell, saying new companies should have a backup plan – and that calls for additional funding – in case of an emergency and the company does not scramble to look for money hence the loan with U.T.O.S.”

“With any starting company, especially an airline which is very costly, during its first 24 months will operate on a loss. However, for the Samoa Airways that has changed and our flights have been full since last month,” he added.

While the Minister denied the airline was in a financial conundrum, he admitted that the Government is paying the wages for its pilots and cabin crew until a local crew is hired. 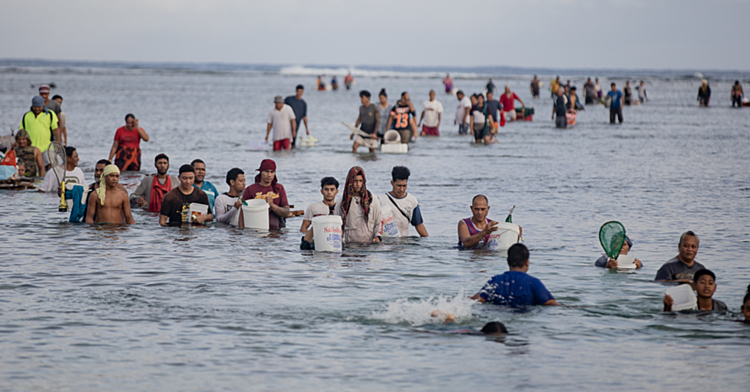 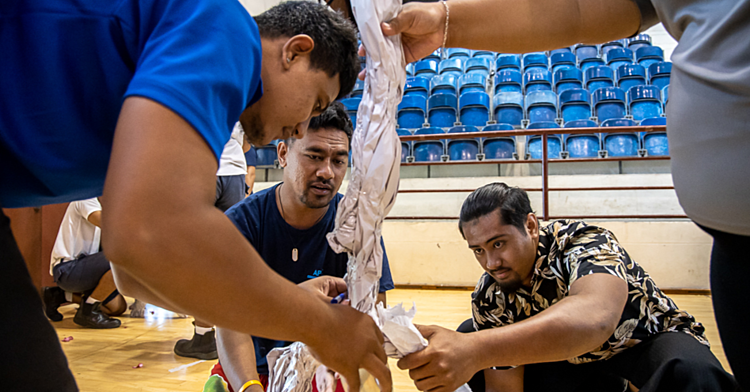