PORT-AU-PRINCE, Haiti (AP) — Emergency teams brought relief and survivors sifted through the rubble of their toppled cinderblock homes in Haiti on Sunday after an earthquake killed at least 12 people and left 188 injured.

Haiti's civil protection agency said at least seven people died in the coastal city of Port-de-Paix and three people died in the nearby community of Gros-Morne in Artibonite province. Among the dead from Saturday night's magnitude 5.9 quake were a 5-year-old boy crushed by his collapsing house and a man killed in a falling auditorium.

A total of at least 12 people were killed in the quake, Interior Minister Fednel Monchery told radio station MAGK9. Authorities said 188 people had been injured.

"I feel like my life is not safe here," said nun Maryse Alsaint, director of the San Gabriel National School in Gros-Morne, where several classrooms were severely damaged.

She said that about 500 students would not be able to return to school on Monday.

It was felt lightly in the capital, as well as in the neighboring Dominican Republic and in eastern Cuba, where no damage was reported.

In Haiti, officials have struggled to shore up buildings despite the two major fault lines along Hispaniola, which is the island shared with the Dominican Republic. Deep poverty and government instability have also rendered weaker homes and structures particularly vulnerable in earthquakes.

Rescue workers in Haiti said they were not looking for any more victims.

In the town of Gros-Morne, one bed was covered in rubble, while the exterior walls of some homes were visibly cracked. Others tilted at precarious angles.

Pierre Jacques Baudre, a farmer and father of seven, said he was afraid to return to his home after one wall built with rocks and cement crumbled.

"The house can fall at any time," he said.

Meanwhile, dozens of people could be seen sifting through debris before hauling away rebar to recycle and sell.

The civil protection agency issued a statement saying that houses were destroyed in Port-de-Paix, Gros-Morne, Chansolme and Turtle Island.

Damage was also reported at the Saint-Michel church in Plaisance and the police station in Port-de-Paix. Parts of a hospital and an auditorium collapsed in Gros-Morne, where parliamentarian Alcide Audne told The Associated Press that two of the deaths occurred.

It was not clear if there was an event in the auditorium at the time.

Haiti President Jovenel Moise said on his Twitter account Sunday that civil protection brigades were working to clear debris. He also said the government had sent water and food. 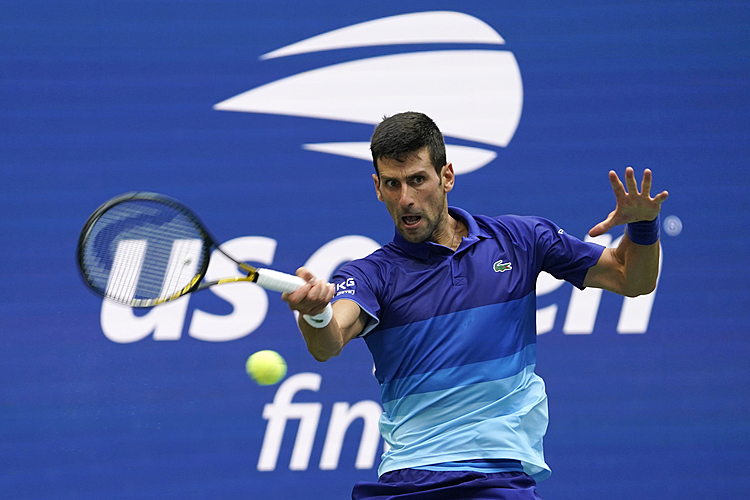 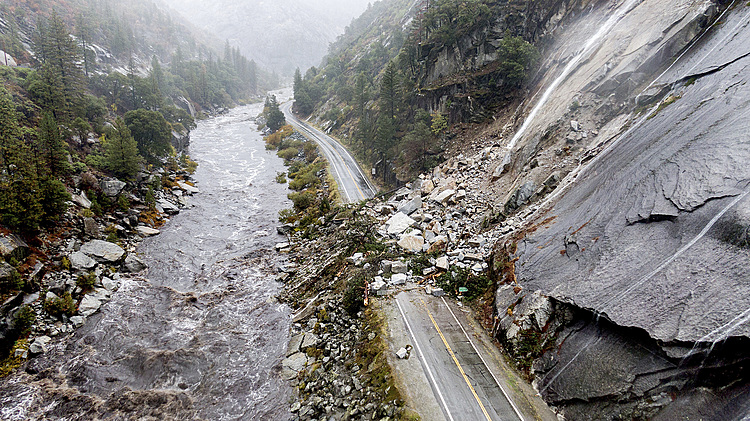 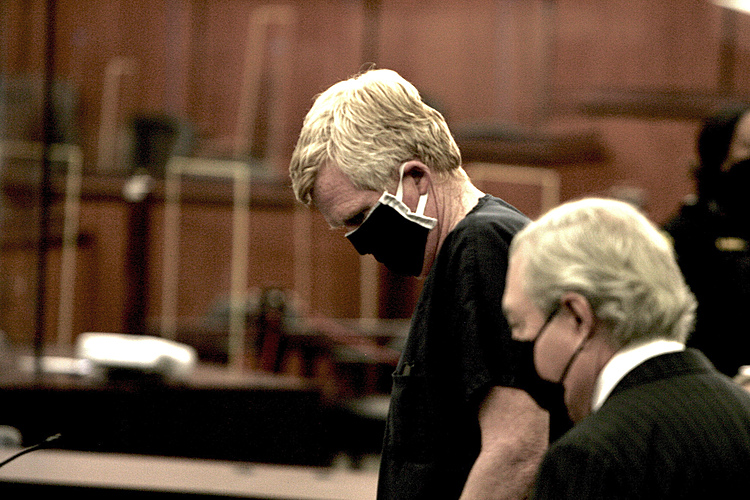