LOS ANGELES (AP) — History was made on the CBS reality series "Survivor."

For the first time in 36 seasons, the season finale ended in a deadlock, and a tiebreaker was needed to crown a champ.

It was up to the third member of the final three, Laurel Johnson, to break the tie.

Johnson cast her vote for Holland. The 33-year-old furniture builder from Philadelphia received the $1 million prize. 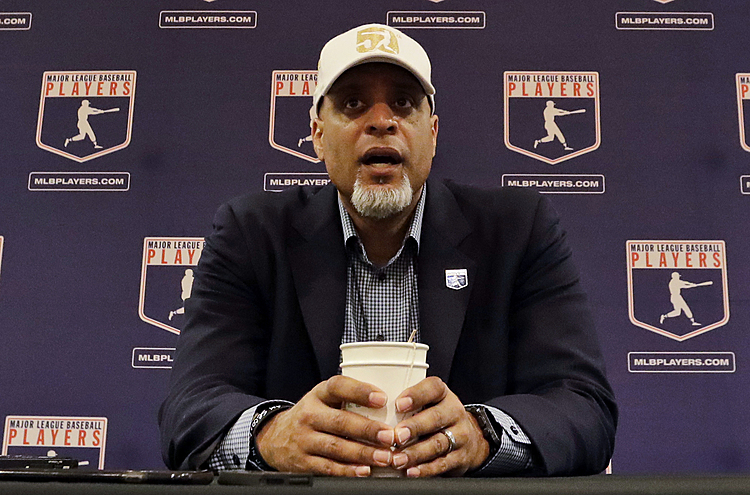 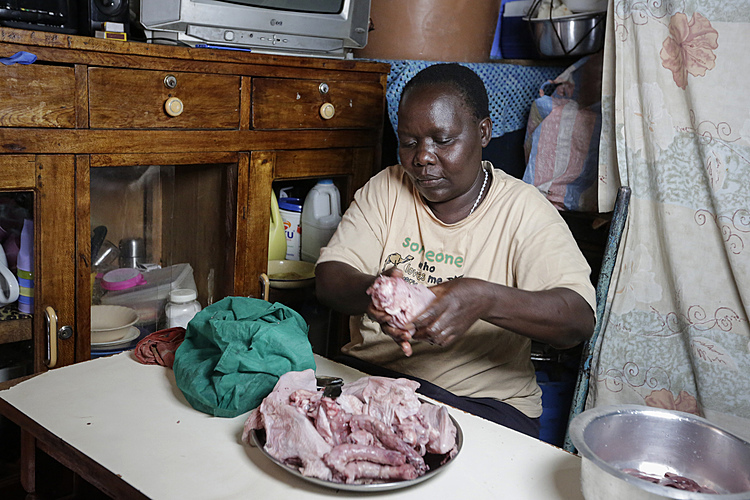 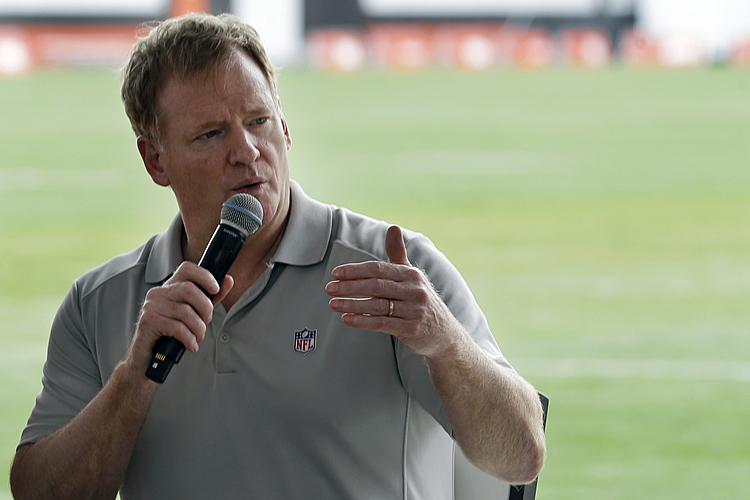 Goodell says NFL was wrong for not listening to players

Goodell says NFL was wrong for not listening to players