Four men in custody over possession of marijuana

Four men, all from Savaii were taken into custody for possession of narcotics last week.

They were apprehended at the Mulifanua Wharf and are scheduled to appear in court next month on the 1st of May.

This was confirmed by Police Spokesperson Su’a Muliaga Tiumalu during his weekly conference last week with the media.

“The first man is a 58 year old who was found with seven branches of marijuana,” said Su’a.

“The second man is a 31 year old and he was found with 24 seeds and two branches.

Su’a said the Ministry is very much concerned by the growing number of people being found in poss3ession of the drug.

“We are doing the best we can to decrease this problem.

“I cannot go into details and that will be revealed at a later time.

“Most of the matters that are reported to us come from members of the public so we are working together with them.”

Sua said it is easy to understand why people turn to growing the plants.

“It is because it is the fastest way to earn money,” he admitted.

He also said reoffending is widespread.

“The people who are caught are the same people who were caught before. If they are imprisoned, they come out and reoffend because they know that this is a fast earning moneymaker.”

However he said despite this cycle of reoffending, the Ministry is working tirelessly with the help of the public to gain control of this problem. 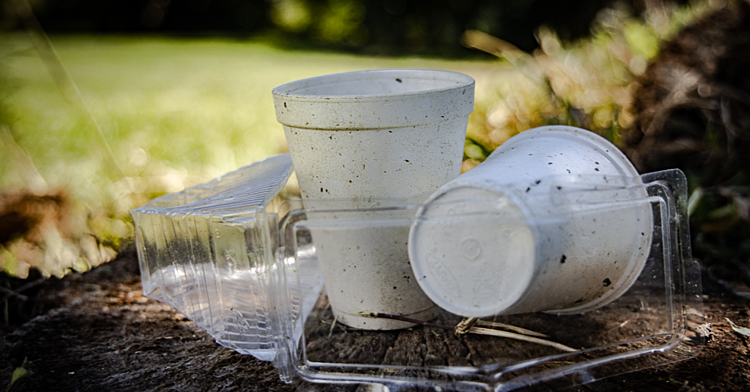