NEW YORK (AP) — Police detectives in New York City and London are taking a fresh look into sexual assault allegations against Harvey Weinstein now that some 30 women have accused the Hollywood film producer of inappropriate conduct.

New York Police Department spokesman Peter Donald said Thursday that investigators are reviewing police files to see if anyone else reported being assaulted or harassed by him.

So far, no filed complaints have been found, he said, other than one well-known case that prompted an investigation in 2015, but authorities are encouraging anyone with information on Weinstein to contact the department.

London police were also looking into a claim it had received from the Merseyside force in northwest England, British media reported Thursday. Merseyside police said the allegation was made a day earlier and concerned "an alleged sexual assault in the London area in the 1980s."

Some 30 women — including actresses Angelina Jolie, Ashley Judd and Gwyneth Paltrow — have spoken out recently to say Weinstein had sexually harassed or sexually assaulted them. Weinstein was fired Sunday by The Weinstein Co., a studio he co-founded with his brother.

Some of the allegations involved conduct at hotels in Beverly Hills, but police there didn't return calls on whether they were investigating any possible crimes. The Los Angeles Police Department has no open investigations.

Detectives in the NYPD's special victims unit were instructed to identify and speak with any potential victims, including the women who spoke about their encounters with Weinstein in a recent New Yorker article, according to a law enforcement official briefed on the matter who spoke to The Associated Press on condition of anonymity.

In The New Yorker expose, a former actress, Lucia Evans, said Weinstein forced her to perform oral sex in 2004 when she was a college student.

At least one other unnamed woman said she was raped by Weinstein, but the article did not disclose when or where it happened. A third woman, actress Asia Argento, told the magazine that Weinstein forcibly performed oral sex on her in 1997 at a hotel in France.

Under New York law, making someone engage in oral sex by physical force or the threat of it is a first-degree criminal sexual act. There's no legal time limit for bringing charges.

Weinstein, through a spokeswoman, has denied any nonconsensual sexual conduct with any women.

The media mogul has long been a major figure at the Academy Awards, where his films have regularly won Oscars.

He reappeared briefly on Wednesday outside a Los Angeles home, telling the paparazzi he's "not doing OK," but he's hoping for a "second chance," according to video posted by celebrity website TMZ. He also told the photographers he needs to "get help" and "we all make mistakes."

New York detectives already investigated Weinstein once, the 2015 probe when an Italian model said the studio executive grabbed her breasts and groped her. Detectives set up a sting where they recorded a conversation between the woman and Weinstein while he tried to persuade her to come into his hotel room.

"Why yesterday you touch my breast?" the 22-year-old asked on the recording, published by The New Yorker.

"I, like they, were very disturbed by the contents of the tape," Vance said. "But at the end of the day we operate in a courtroom of law, not the court of public opinion. And our sex crime prosecutors made a determination that this was not going to be a provable case."

Police investigated that allegation as a case of forcible touching, a misdemeanor with a two-year time limit for bringing charges. The statute of limitations has since expired.

On Thursday, actress Kate Beckinsale recounted that she was 17 when Weinstein greeted her in his bathrobe. Years later, Beckinsale said, she met Weinstein again and he asked if he had tried anything at their first meeting. She said she realized "he couldn't remember if he had assaulted me or not."

The actress said she rejected several offers over the years to work with Weinstein, and he would often respond with anger, profanity and threats. She called for industry changes to be made to "stop allowing our young women to be sexual cannon fodder."

The Eastern branch of the Writers Guild of America pledged to take action to prevent future abuse, noting that "sexual harassment and assault have long been hallmarks of the entertainment industry.

Fallout from the numerous allegations against Weinstein, 65, continued Thursday, with the leaders of the Cannes film festival expressing dismay at the accusations.

"These actions point to a pattern of behavior that merits only the clearest and most unequivocal condemnation," said festival president Pierre Lescure and general delegate Thierry Fremaux.

Hachette Book Group, one of the country's top publishers, also announced it has "terminated" Weinstein Books. 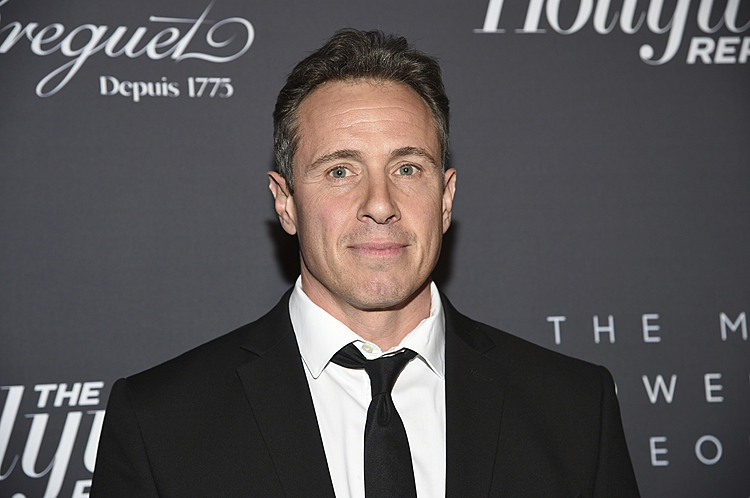 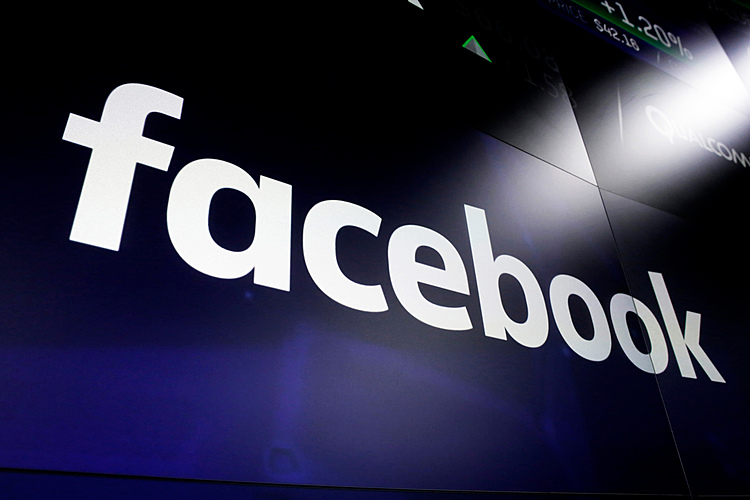 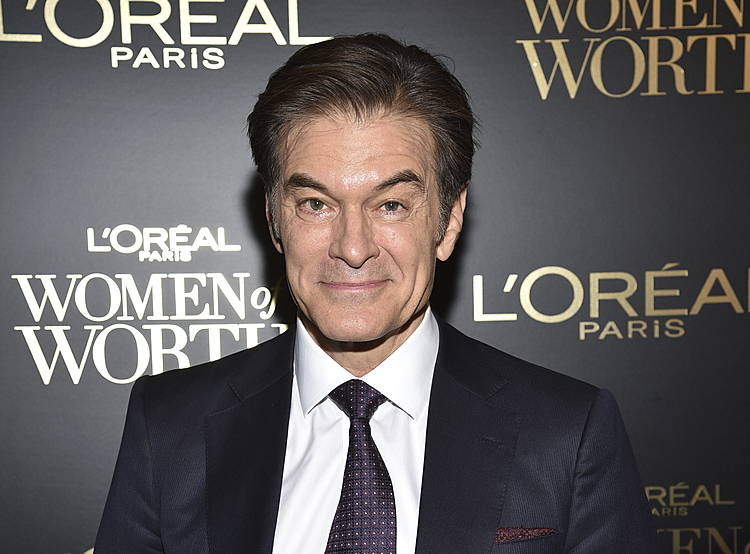 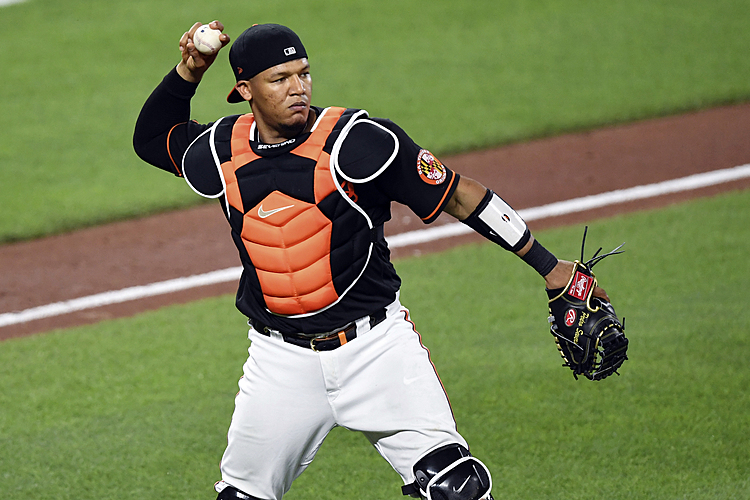