Johnathan Thurston scored a North Queensland try and kicked four goals to lead the Cowboys to a 20-0 win over South Sydney on Sunday in the National Rugby League.

Earlier Sunday, Canberra recovered from a 22-0 deficit just before halftime to beat the Newcastle Knights 29-25 in golden point extra time.

Jordan Rapana scored the winning try after the Raiders scored four unanswered four-pointers in the final 41 minutes of regular time. It was Newcastle's 10th loss in a row.

Manly plays St. George Illawarra on Monday to conclude the 17th round. 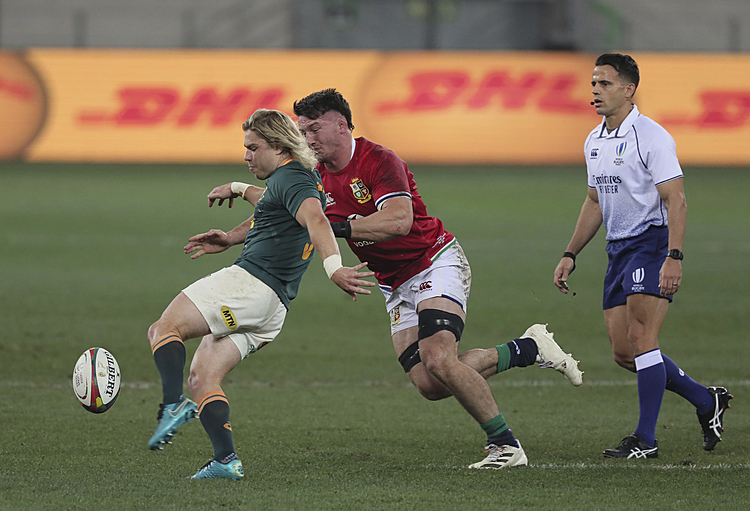 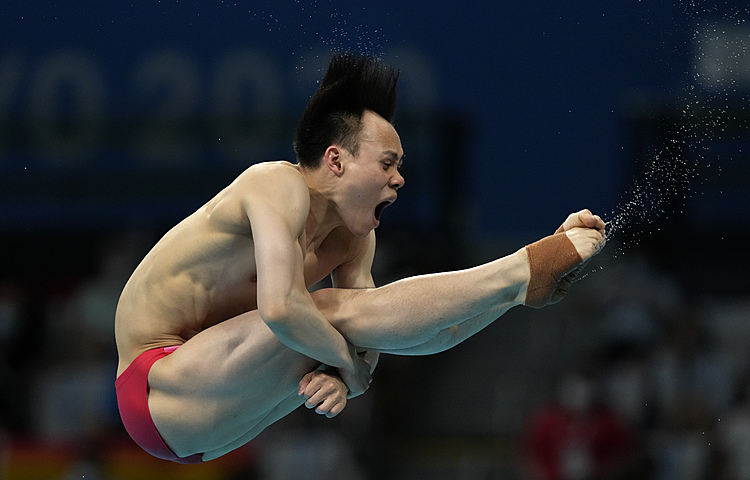