Joyous moment for Greg and Althea

New Zealand-based couple Greg Lelofi and Althea Peleseuma will remember this Christmas for the rest of their lives.

Both 26 years of age, they tied the knot at the Boatshed in Wellington last week after seven years of courtship.

According to the groom, they met through his wife’s brother, Opetera Peleseuma, who plays for the Manu Samoa.

“He is my best friend and he plays for the Manu Samoa while I play for a club in Wellington,” said Greg.

It was love at first sight and from there the rest is history.

“I feel more complete now being married to my best friend,” he said.

“God has made this process so easy and I’m thankful that I married such a God-fearing girl. We are very thankful for everyone who attended our special day. Most importantly the day was how we planned it to go.”

The future for the couple is in Sydney Australia.

She works as a Processing Officer at the Ministry of Social Development in Wellington. Her maid of honor was her youngest sister, Rachel Fa’alua Peleseuma.

The groom is the son of Apolosio and Kilisitina Lealofi. He hails from the villages of Sinamoga and Samatau. He works as a Fire Technician in Wellington.

His best man was his younger brother, Dion Lealofi. 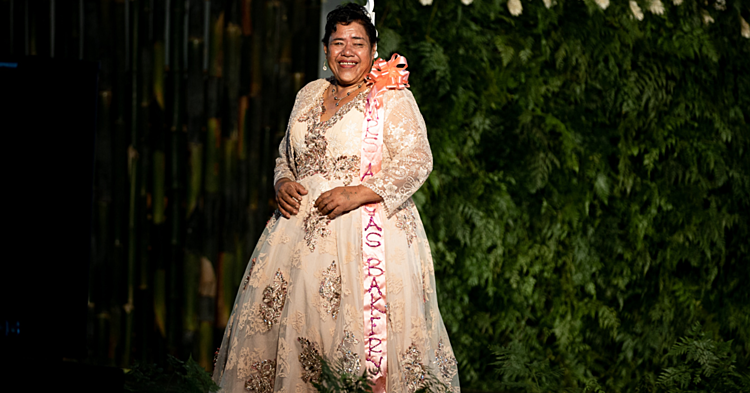 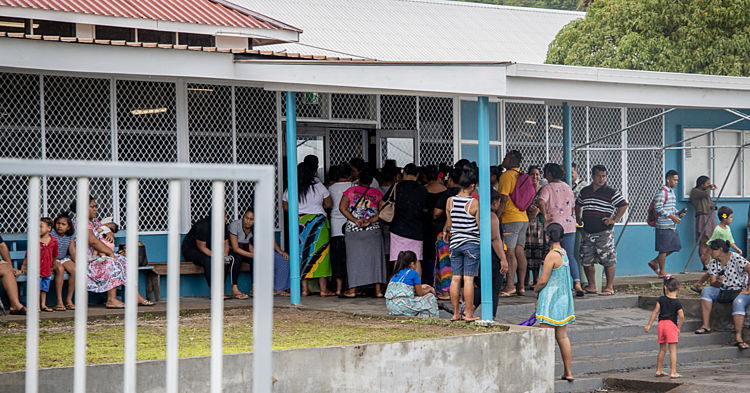